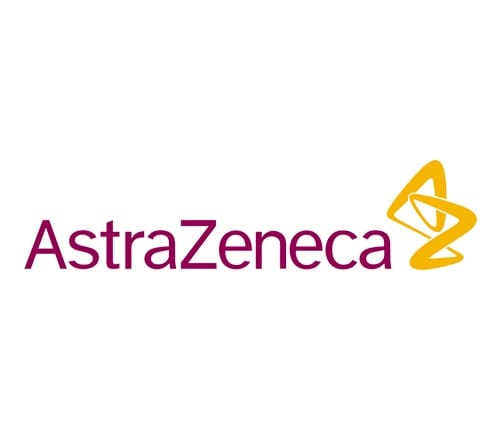 The Oxford University-Astra Zeneca vaccine has been approved by UK regulators, giving a second, easier-to-use option to the Covid-ravaged country and raising hopes for imminent approval in Europe and abroad.
Britons finally have something to celebrate this holiday season. The Oxford University-Astra Zeneca jab that has long been in the pipeline received approval from the Medicines and Healthcare products Regulatory Authority (MHRA), it was announced on Wednesday.
The first batches of the vaccine, which are already located in the UK – eliminating Brexit-related transport concerns – are expected to be rolled out from Monday.
The country pre-bought 100 million doses of the jab, with four million being available almost immediately, a relief for the country that is battling against a highly contagious new variant of the Covid-19 virus.
The Oxford vaccine needs only normal refrigeration so, unlike the BioNTech version which requires extremely low storage temperatures, it is easier to transport and distribute. Medical practices and facilities that have a standard medical refrigerator can now safely store the jab, eliminating the need for patients to receive it in a hospital setting.
In an about-face from the original protocol, the government’s Joint Committee on Vaccination and Immunisation (JCVI) is calling for single dose immunisations to move forward faster for those in at-risk groups, rather than waiting to provide half the number by waiting to give the required second dose.
“Everyone will still receive their second dose, and this will be within 12 weeks of their first. The second dose completes the course and is important for longer term protection,” said a Department of Health and Social Care spokesperson.
The vaccine had some trouble making it through the regulatory process as the results of the trials were somewhat confusing. The original clinical trials saw 62% efficacy in a single dose of the vaccine, but when a sub-group of trials were given a half dose, followed by a whole dose four weeks later, the rate went up to 90%.
Researchers note that none of those in the trials became seriously ill or were admitted to hospital.
Prof. Andrew Pollard, director of the Oxford Vaccine Group and chief investigator of the clinical trial, stated, “The regulator’s assessment that this is a safe and effective vaccine is a landmark moment and an endorsement of the huge effort from a devoted international team of researchers and our dedicated trial participants.
“Though this is just the beginning, we will start to get ahead of the pandemic, protect health and economies when the vulnerable are vaccinated everywhere, as many as possible as soon possible.”
Astra Zeneca has said they are producing the vaccine without profit to the company.