See what you can buy in the Monte-Carlo Gala auction 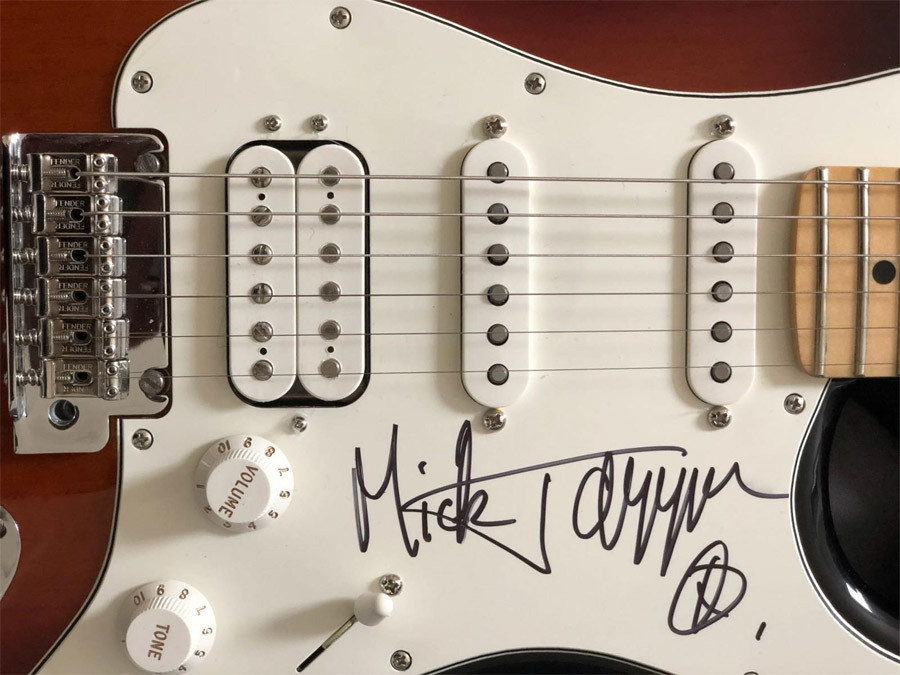 The Monte-Carlo Gala auction offers a wealth of fantastic and exclusive lots, including Mick Jagger’s signed guitar, horse riding with Madonna, a week on a selection of superyachts, art, jewellery and many other celebrity mementoes.

You can see the full catalogue here: montecarlogala2018.com/catalog 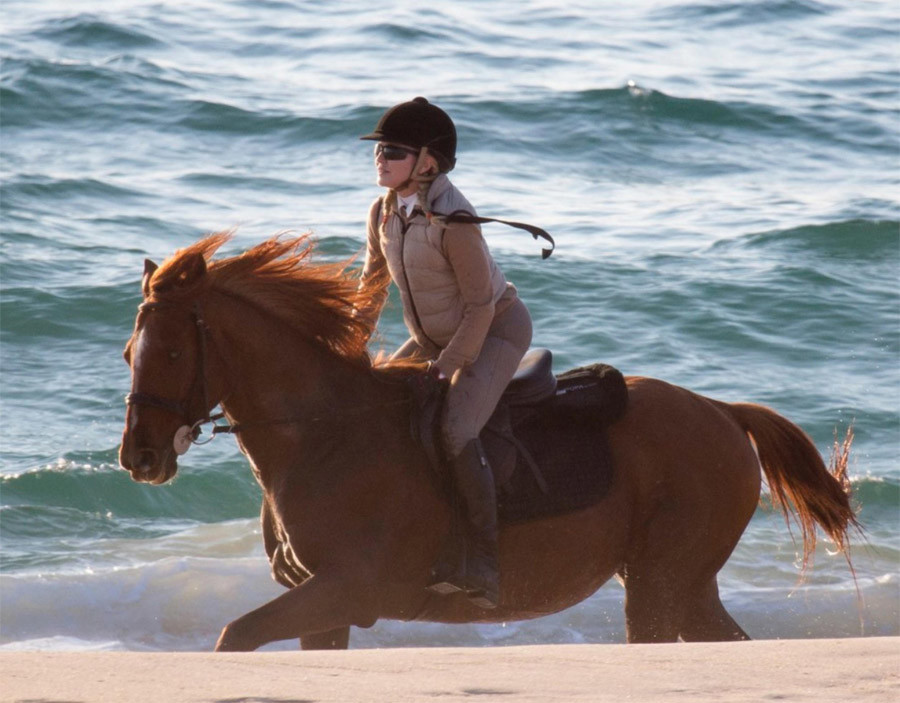 Madonna invites the winning bidder to join her in Portugal for a magical afternoon of riding horses through the forest and the beach along the Atlantic Ocean.

While the world knows the mega star for her many record breaking albums, Madonna invites the winning bidder and up to five guests to join her for one of her favorite past times: You will ride horses amid the beautiful and tranquil scenery of Portugal.

Mick Jagger, Rolling Stone and legend, has offered one of his own personal guitars for the winning bidder to take home tonight. Signed and donated specifically for this occasion! 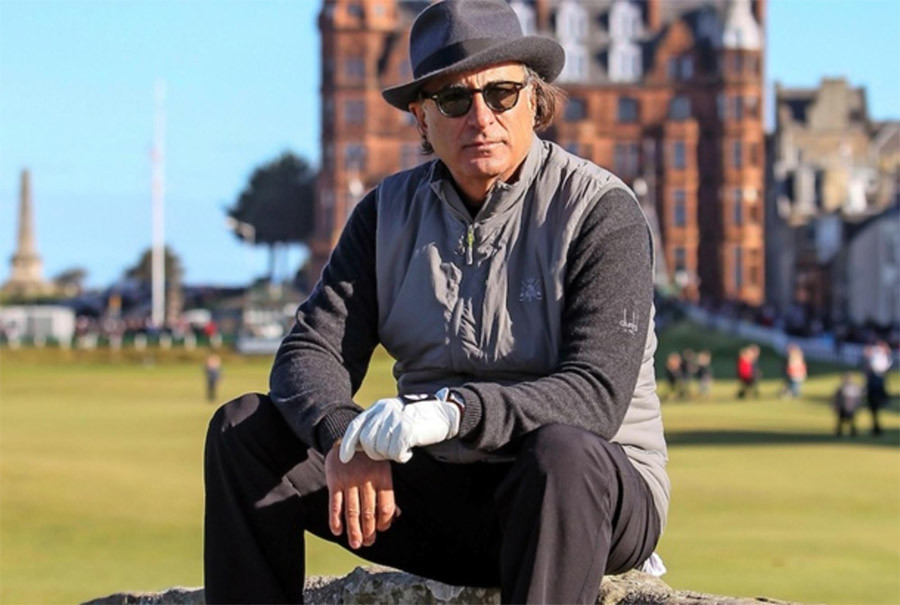 Andy Garcia is best known for his roles in iconic Hollywood films such as The Godfather Part III, The Untouchables, Internal Affairs, When a Man Loves a Woman, Ocean’s Eleven and its sequels. In addition, Garcia is an avid golf player.

Garcia invites the winning bidder (and up to three guests) to join him for a round of golf at the Lakeside Club in Los Angeles. 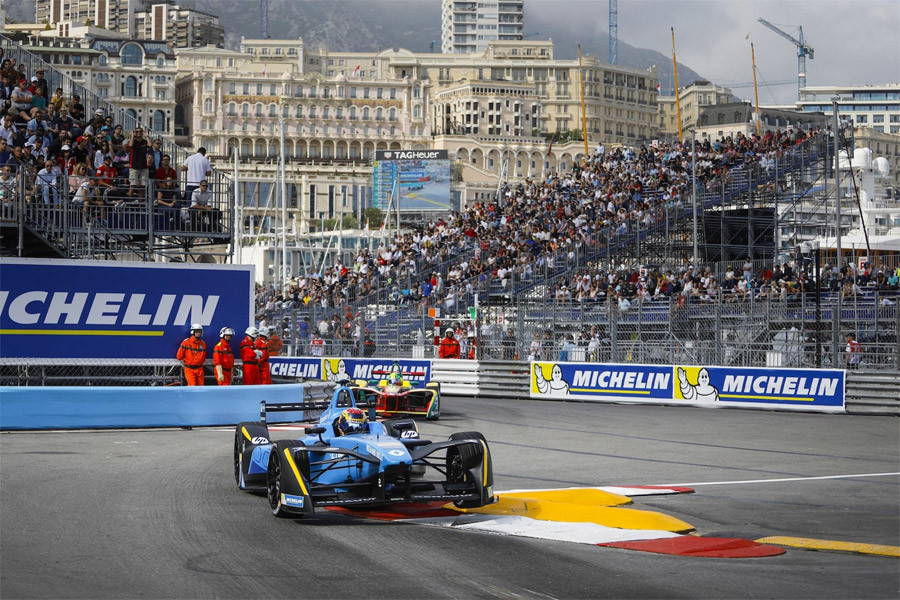 On the occasion of the Formula E Championship on May 10-12, 2019, HSH Prince Albert II invites the winning bidder and his or her guest to visit Monaco to enjoy the championship race as a VIP, and experience a Princely stay in Monaco.

Arriving on May 10, you can relax at the iconic Hotel Hermitage in Monte-Carlo Carré d’Or and lunch by the Mediterranean, at the exclusive Yacht Club of Monaco.

Local News Staff Writer - June 20, 2018
On June 16 and 17, 2018, more than a hundred high school students from the Principality took part in the PeaceJam programme at the Hotel and Technical High School, held for the fifth year in a row.