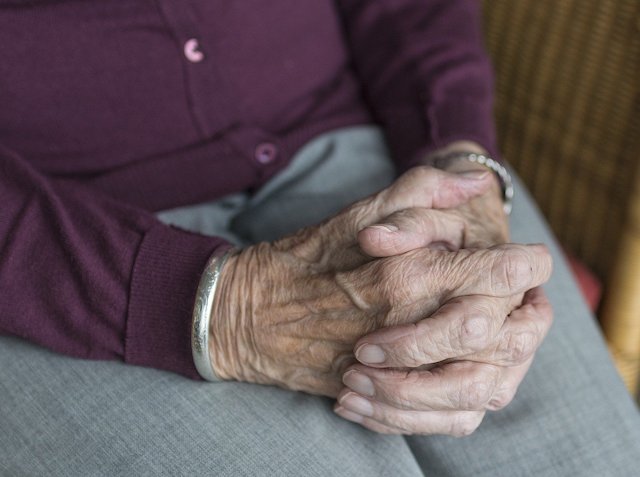 Seniors are more likely to feel the effects of social isolation during this confinement period. Small things can be done to help ease their fear and worry. Meanwhile, the council has extended its home meal service for the elderly.

As the most vulnerable sector of the population when it comes to the coronavirus, the elderly are in a precarious position. They are being advised to not venture out at all, yet they still require basics such as food and medicines. As many seniors have no one to turn to, the public is being asked to keep a special eye on neighbours who may need extra help during this time.

If an elderly person lives next door, check in every couple of days and ask if assistance is needed. Offering to buy groceries, pick up medications or just have a chat could make all the difference for an elderly person who is afraid and alone in these uncertain times.

Of course, standard hygiene practices should be carried out at each visit. Though it may seem less-than-hospitable, wearing gloves and masks as well as staying two metres from them is the best way to ensure that visitors do not infect their aged neighbours.

The psychological benefits of these visits far outweighs the way they are conducted and are a necessary lifeline for many who have no other way to connect with the outside world.

Secours Populaire, an association devoted to acting against poverty, exclusion and isolation of the region’s most vulnerable citizens, is also calling on volunteers to help, providing the volunteer is not already in contact with fragile people in their own homes. For those who still wish to help, but cannot be out and about, there are hotlines set up that are earmarked for listening and talking to seniors.

The Little Brothers of the Poor, who are responsible for these lines, have stated that the number of callers has jumped by 50% since 13th March, underlining the distress some of our older population is feeling. 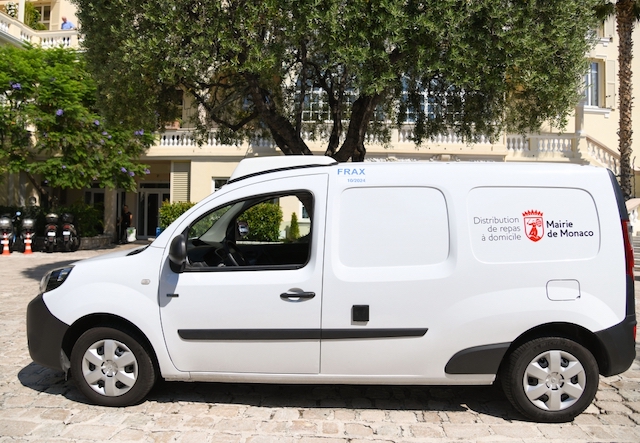 Meanwhile, the Monaco City Council has extended its home meal delivery service to all residents over the age of 70 and to frail people. 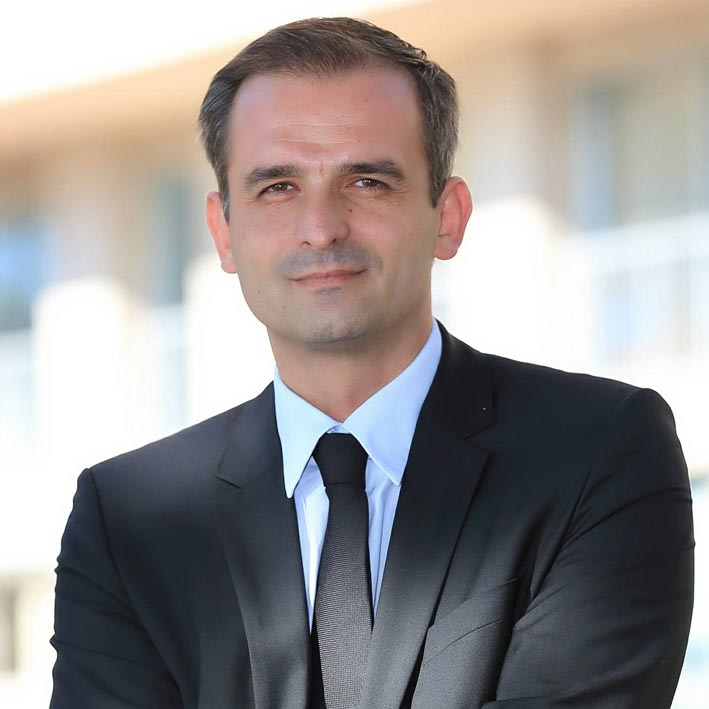 David Wigno, political communications specialist in France and Monaco[/caption] David Wigno is a specialist in political communications in France and Monaco, and runs the website qgdecampagne.fr, which specialises in political marketing and election campaigns in France. ML: Do you think Alain Juppé would have had a better chance to win the first round of Sunday’s French presidential elections than François Fillon? DW: Alain Juppé was and still is France’s favourite political personality. The Left imported the principle of open primaries in 2011-2012, but we see it’s not a process that suits French political life. In fact, one can only win the primary by having a very radical political program, Fillon on the Right, Hamon on the Left. But it is in the centre that a national election is won, where the majorities are gained. Alain Juppé should have taken the place of Fillon at the time of his indictment [François Fillon was charged on March 14 on suspicion of diverting public funds, complicity in misappropriating funds, receiving the funds and not declaring assets fully]. But Fillon did not want to leave his place. This was a mistake. One cannot overcome these types of charges when there is such coverage in the media and online. ML: This is the first time since the post-war period that left and right ruling parties in France have been “kicked out” of an electoral race. What does this mean for French politics and the future? DW: French political life is experiencing a triple revolution: Firstly, the consequences of the transition from the seven-year to the five-year term, which is the legislative period, and prevents regulation at the end of five years (that could lead to periods of “cohabitation”, which are generally remembered fondly by the French). Then there is a generational change – the dinosaurs of French politics are leaving, one after the other, as voters are increasingly choosing something new – and the non-accumulation of mandates [the cumul des mandates known as dual mandate in other countries]. Finally, there's the digital revolution – a mix between rolling-news channels, Facebook, Twitter, Snapchat, and, of course, online media – and the polls have reached their limit, like in the US or in the UK when the Brexit decision was forecast by sheer numbers, but missed by the pollsters. This first round of France’s election is the first revenge of the polls. ML: How is the Pen's position in the second round different from that of her father, Jean-Marie Le Pen in 2002? Could the National Front ever win? DW: No, the National Front cannot win … this time. The face of the party has changed with Marine LePen but it is still the same business. Her father only obtained 18 percent in 2002 against Jacques Chirac (82 percent). But this time it will be between 40 to 45 percent, which, in terms of number of votes, is enormous and suggests a massive entry to parliament – the National Assembly – in the legislative elections next June 11 and 18. ML: Macron is a European and Le Pen is a nationalist. If Macron wins, what can we expect for the next five years? DW: Macron is a pro-European. The financial centres have reacted well to last night’s results, and they already know that the election is won and that the major political-economic balances of Europe will not change. But Macron will probably have to rely on a mixed-composition majority with the legislative, and perhaps even have to face a majority, the Republicans and UDI [Union of Democrats and Independents], which would lead us into a kind of initial cohabitation, never seen before. The French voted for change of a generation but they mainly sanctioned the Left through the frightfully weak score of Hamon (Parti Socialiste) and, of course, Fillon because of the case against him. ML: François Fillon immediately threw his support behind Macron. Is it normal for an ousted candidate to make a declaration so quickly? DW: Yes, he had no choice. In France, this is called the "republican front" against the National Front. In 2002, this happened when Jospin (PS) spoke on the evening of his elimination. With the upcoming legislative elections, we’ll most likely be called to fight the extreme-right. ML: What is the most important thing that people should understand about last night's results? DW: First, know that the primaries have clashed with public opinion. Neither of the two candidates who stood in the open primaries is in the second round. Also, it’s important to understand that political marketing still has a good future. The image, the dynamics, the energy and the renewal of the political figures: this is what makes people vote today. Article first published April 24, 2017.