Three World Champion titles, 161 Grand Prix, 65 pole positions and 41 victories, including six in Monaco for which he holds the record, Ayrton Senna may be the most popular driver in Formula 1 history. His exploits in the rain, his tenacity and his rivalry with Alain Prost are among the great memories of Formula One at the turn of the 1980s and through the 1990s.

Considered one of the greatest drivers in the history of F1, Ayrton Senna da Silva’s status has far exceeded that of a simple sports champion, which is why he became an enduring idol in Brazil.

On the 30th anniversary of his first Monegasque victory, a Grand Prix Suite has been dedicated to him at the Fairmont Monte Carlo and inaugurated by his niece and Director General of the Ayrton Senna Institute, Bianca Senna.

In the presence of HSH Prince Albert, a commemorative plaque was unveiled at the entrance of the hotel before a procession of international journalists came up to discover the suite, which offers a balcony on the famous Fairmont hairpin curve as well as on the entrance to the Louis II tunnel.

After the Jean Alesi Suite, the David Coulthard Suite and the Sir Stirling Moss Suite, this is a new space dedicated to this triple World Champion. Mrs Senna’s private collection of photos, books and other items relating to the driver have been incorporated in the suite, as the hotel pays its own a unique tribute.

Local News Stephanie Horsman - May 21, 2019
For the next few days, be careful where you park. The Monaco Police Department will be impounding any vehicle blocking any part of the circuit. 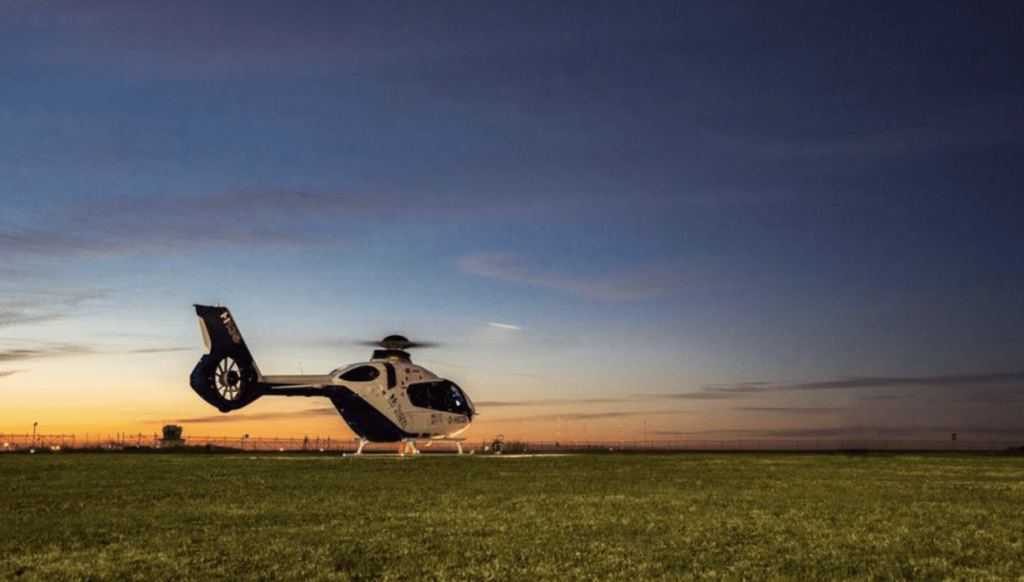 Photo: Airbus Helicopters Facebook[/caption] ACH (Airbus Corporate Helicopters), Airbus’ private and business helicopter brand, will put on a tour de force with a range of helicopters during the Monaco Yacht Show, the world’s greatest super yacht event that runs at Port Hercule this week until September 30. Clients will be able to visit ACH, alongside sister brand Airbus Corporate Jets (ACJ), at the Monaco Yacht Club regatta deck where they will be presented with Airbus’ vision for business aviation: a tailored solution supported by a personalised 24/7 worldwide service enabling global and point-to-point travel, the company said. In addition, the company will be launching the ACH Yacht Interface App, a tool dedicated to supporting yacht designers and shipbuilders to integrate ACH aircraft into their yacht projects. Frederic Lemos, head of ACH said, “Based on a long heritage of engineering excellence developing private and business aviation solutions, today ACH is poised to deliver across this diverse but exclusive market and meet the high expectations and on demand travel requirements.  In addition to its use as a flying tender, ACH aircraft offer enhanced emergency, leisure, business and exploration opportunities”. Launched earlier this year at EBACE, Europe’s premier business aviation event, ACH claims to offer discerning businesses and ultra-high net worth individuals a personalised, tailored ownership experience, dedicated to catering to a wide range of customers, from those who can now afford to pursue their ambition of flying, to those for whom the helicopter is a tool or private luxury means of transport. 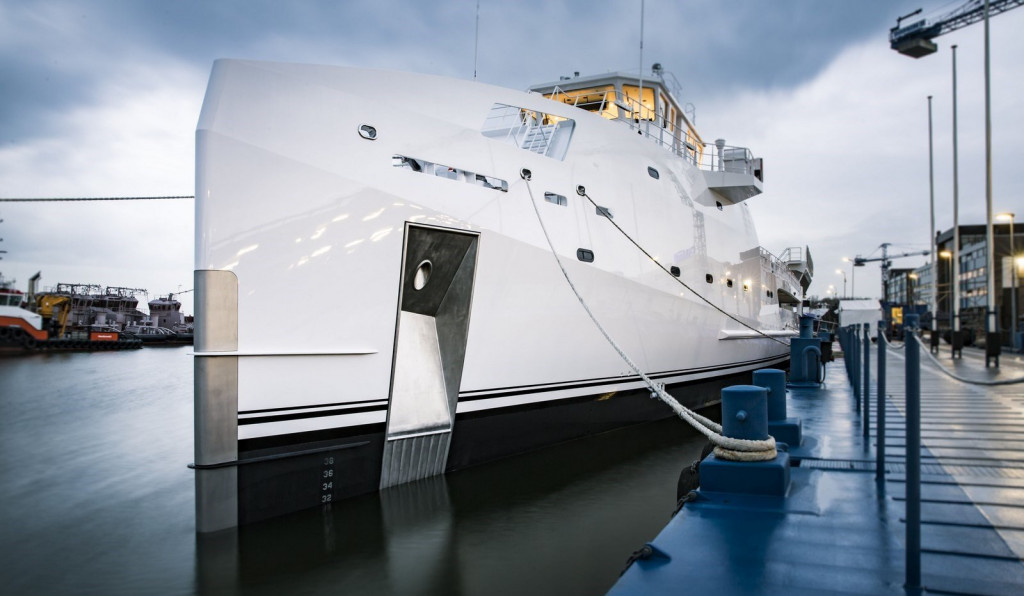