Serious threat of power outages in France this winter

Serious threat of power outages in France this winter 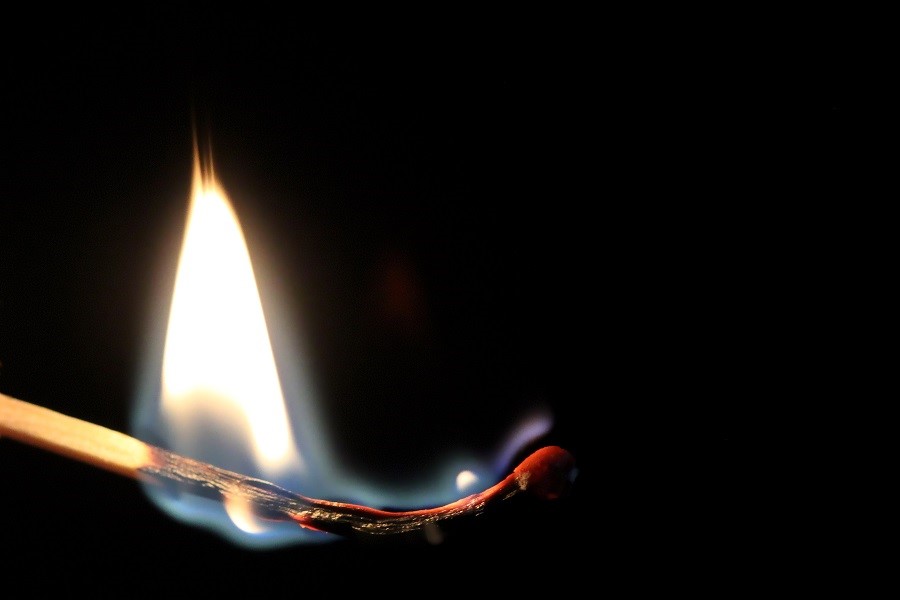 France is preparing for electrical blackouts this winter. Recent weeks have seen a series of interministerial crisis meetings, with Prime Minister Elisabeth Borne warning that power outages are a real possibility in the weeks to come, something that will threaten many aspects of daily life.

While there is no immediate threat in the month of December, early 2023 is a different matter. Some of those privy to the crisis meetings held by the French government are reported to have told members of the French press that it is “impossible to predict” what might happen from January.

It is an extreme scenario, but one that is being taken very seriously at the highest levels of government. The current solution is rolling two-hour blackouts, in which sections of the country will be deprived of power to help ease pressure on the central grid.

Since mid-November, the Réseau de Transport d’Électricité, which manages France’s 100,000km-long high voltage system, has voiced concerns of a power shortage from January due to four main issues: tensions on the energy market caused by the Covid recovery and ongoing war in Ukraine; the ecological transition from old power sources of oil and coal to less-polluting options has led to increased gas and nuclear demand; the slow take-up of renewable energy resources; and the deficit of nuclear-produced electricity, with 30 out of France’s 56 sites currently out of service.

Ecowatt: public advised to sign up to forecasting service

The public is being encouraged to familiarise itself with the Ecowatt website, a form of electricity forecasting that identifies peaks in usage as well as alerting the public as to when to expect a temporary blackout.

If it comes to this, France can expect brief cuts to the system during high consumption periods, such as 8am to 1pm and 6pm to 8pm, which could have major implications on daily life, from school closures to a breakdown of train services, not to mention the effects it will have on business and trade.

Cuts over the weekend are not authorised and it is highly unlikely that any will be made after 8pm, unless there are “exceptional circumstances”.

Should the need to cut access materialise, an alert will be put out the day before by 7.30pm. Area-specific maps are to be released by 9.30pm. Ecowatt will be the primary source of information, and as such, the public is encouraged to sign up to the service.

The RTE has moved to reassure the public about these blackouts, emphasising their temporary nature and insisting that a total loss of control over the electrical system is not on the cards. Priority sites, from hospitals to defence sites, will be spared from any temporary blackout.

“Unfortunately, telecom networks are not considered priority sites,” Orange CEO Christel Heydemann has told the French press. “There could be situations where the lights work in an apartment, but the mobile [networks] do not work because the tower is in an area which is itself offloaded.”

This is potentially problematic as people have become reliant on mobile phones as the primary way to contact emergency services, for example, a subject which Orange and the Telecom Federation have been alerting the government to since the beginning of 2022.