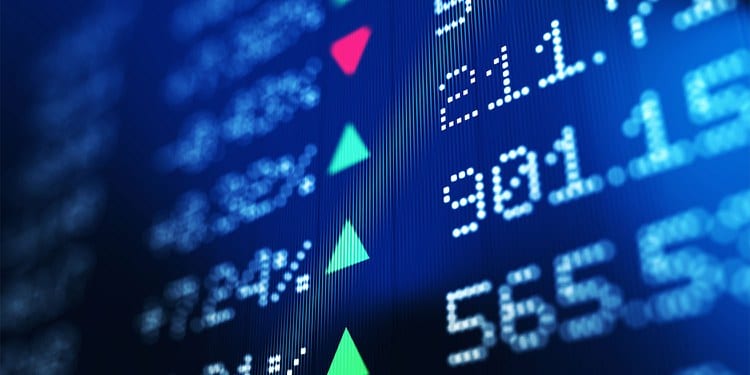 It is generally being said, and shown, that this year’s epidemic has been catastrophic for business, but some companies have managed to turn hefty profits despite the downturn. Here are seven who have thrived against the odds.

Lockdown brought on by the global health crisis was not just the beginning of the end, it was the actual end for many businesses around the world. Many others who were able to hang in there were forced to lay off employees, restructure or borrow heavily just to stay afloat.

Amidst the gloom and doom, though, there were some winners, a few no-brainers and a few dark horses, who not only survived, but thrived, seeing share values on their stocks soar and profits go through the roof. These companies happened to be particularly suited to lockdown or pandemic situations in sectors such as e-commerce, pharmaceuticals, or those who specialise in digital tools that facilitate communication and telecommuting.

In a report by Business Insider, Amazon came out a huge winner in the e-commerce realm. Second quarter profits were $5.6 billion, about double the previous year. The company is benefitting from a rise in e-commerce and its popular cloud service. Sales rose 40% from April to June and share prices have leapt by 70% since the start of the year, making owner Jeff Bezos – already the richest man in the world – even richer, and his shareholders smiling all the way to the bank.

Companies that deal in health and it’s protection have also seen massive climbs. Top Glove, a latex glove manufacturer, has seen share prices appreciate by 500%. Sartorius Stedim Biotech, a company whose products are used in making vaccines for anti-viral drugs, has seen an 18% increase in sales as well as a 27.8% jump in orders. British pharma company Synairgen Laboratory has had an astounding 3,000% rise in share prices since the beginning of the year. This massive surge is due in part to news in July that they have had good results for an investigational drug that is being tested for treating the most severe form of Covid-19.

One of the surprise winners of this period was Elon Musk’s Tesla. The electric car maker not only remained profitable during the first half of 2020, garnering profits totalling about $86 million, but it surpassed Toyota by becoming the automaker with the world’s highest market capitalisation.

Zoom, once a small player in the videoconferencing world, was able to take advantage of the shift toward working from home during and since the health crisis, to see a rise in turnover equalling 169%, about €328 million, in the first quarter of the year. At its peak in April, 300 million people were using the service every day. Share prices have jumped by 290%, making the California-based company a big success story, especially as they were up against behemoths such as Google Meet, Skype for Business, WebEx from Cisco and Teams from Microsoft for market share.

Netflix also came out big, but it is a mixed bag. The value of the American-based company has grown by more than 55% since January, gaining 26 million new viewers in that same time period. This is almost as many new members as in all of 2019.

But as the shock of the crisis wears off, the company is seeing less in the way of new membership and has fallen below Wall Street expectations, with shares earning $1.59 per share rather than the anticipated $1.81. Nonetheless, the company saw second quarter profits hit €720 million.