The Club for Foreign Residents in Monaco (CREM) has celebrated its seventh anniversary on June 1.

Under the Presidency of Honour of HSH Prince Albert, CREM, which is a private club that promotes relations between its members and their integration into Monaco life, has more than 400 members, representing 45 different nationalities.

Since its creation, CREM has been involved in the attractiveness of the Principality by organising informational meetings for new residents in collaboration with government institutions, including the Welcome Office, which now holds sessions on the premises. But the club’s primary mission has always been to offer residents of all nationalities, ages and social backgrounds, a warm and welcoming place to meet other residents and understand the institutional, political and cultural life of the Principality. 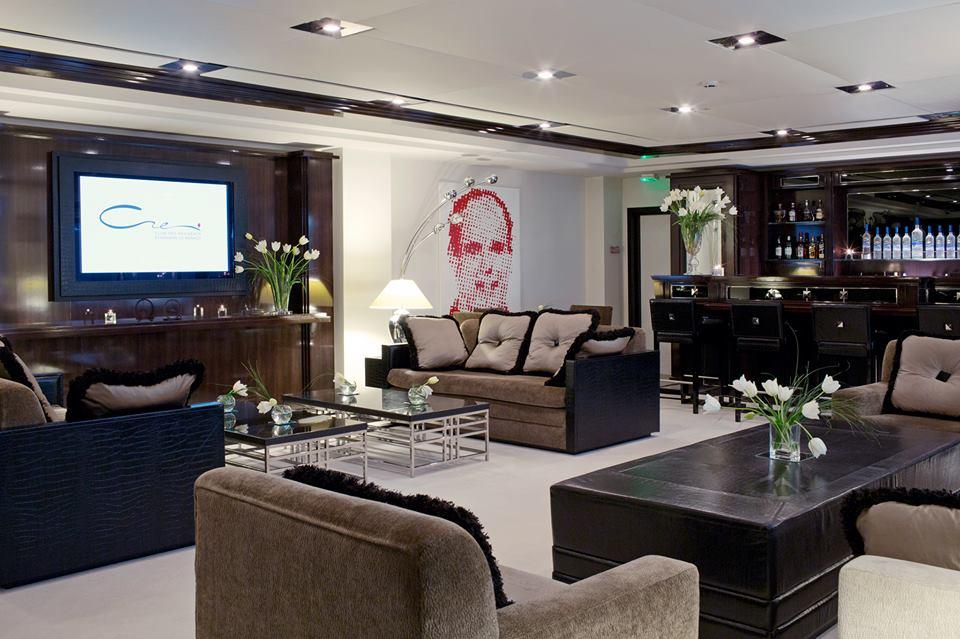 From May, the club is also open in the morning. Members can enjoy the club facilities from Monday to Friday from 9 am to 12:30 pm and from 2 pm to 9 pm. CREM offers above all an ideal setting for appointments in complete peace and confidentiality, which is very much appreciated by the members.

CREM has organised more than 1,000 activities, workshops, visits and evenings over the past seven years, and has decided to focus its activities on exclusive or exceptional events, such as the private visit to the underground CERN facilities in Geneva which was organised in March.

The club also places a priority on developing relationships between members. This is why a new programme of activities aimed at strengthening the ties between members will be proposed in September, including the creation of “small dinners between members” which will make it possible to put the club’s dinner table to good use.

Local News Stephanie Horsman - August 24, 2021
The fire that has been raging in the Var since last Monday destroying 7,000 hectares is said to be under control. Meanwhile, local mayors have started a fundraising campaign for victims.