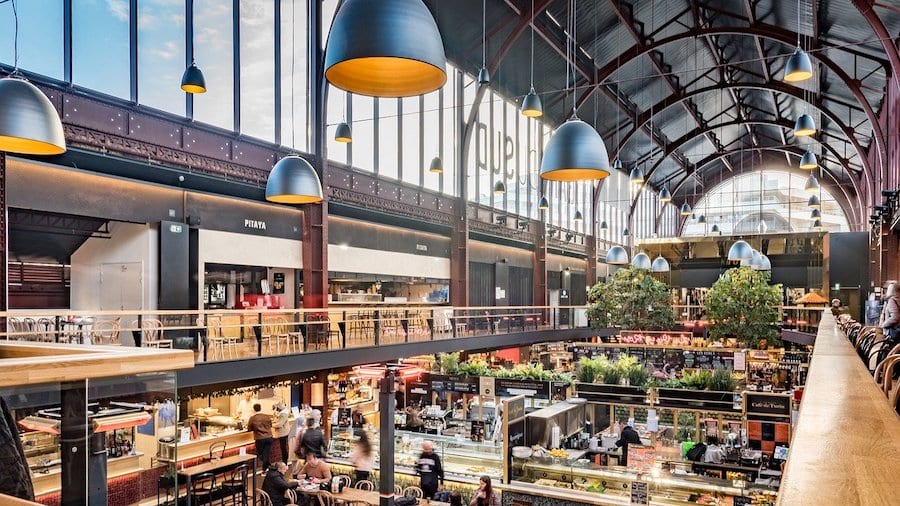 Despite the current lockdown showing some positive results, French Industry Minister Agnes Pannier-Runacher says a blanket re-opening of stores in time for the holiday rush is not a foregone conclusion.

As the holiday season approaches, French businesses deemed non-essential, such as booksellers, toy stores, and clothing retailers, are asking for permission to open their doors to customers despite lockdown rules.

The businesses argue they have significant precautions in place to limit infection-spreading risks and ask that they be allowed to open as early as 27th November. This date is significant to retailers as it is ‘Black Friday’, which has become the unofficial start of the Christmas buying season and one of the biggest money-making days of the year.

An open letter was signed last Monday by 120 lawmakers, business owners, union leaders and NGOs, calling for a tax to be imposed on Amazon and other online retailers they deemed to be “profiteers”, exploiting the health crisis for monetary gain.

Asked about Black Friday openings, Pannier-Runacher told France Info radio, “We’re still holding talks on this, so I’m not going to make any indications or false promises. Letting some businesses reopen on 1stDecember would be ideal, but we’re not there yet, and we’ll do everything necessary to slow the virus spread.”
France is struggling with the pandemic and has one of Europe’s highest caseloads at the moment. According to statistic site worldometers.com, the country has seen over two million total cases, more than 47,000 deaths and daily numbers that fluctuate wildly between almost 89,000 new cases on 3rd November and a low so far of 11,343 on 16th November. There are roughly 4,880 Covid patients in intensive care wards right now, fast reaching the 5,000 total bed available nationwide.