Shuffle at the top of Monaco’s court

Shuffle at the top of Monaco’s court 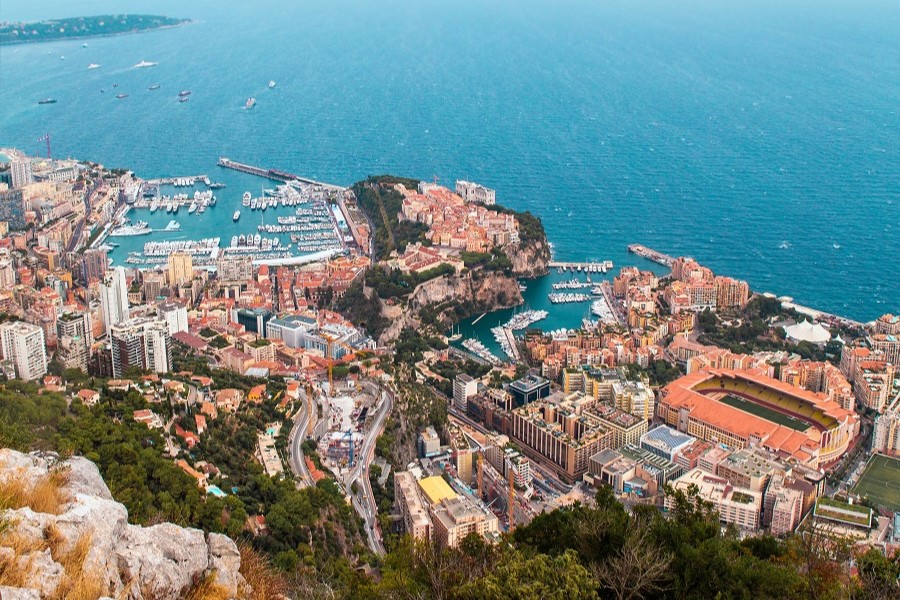 Morgan Raymond has been named as the new deputy public prosecutor – and temporarily as Attorney General – for the Principality’s courts in the most recent edition of the Journal de Monaco.

Raymond may well be a recognisable name; he was a judge in a recent case involving billionaire and boss of AS Monaco Dmitri Rybolovlev and his former Swiss art dealer, Yves Bouvier.

In addition to his new role as deputy public prosecutor for Monaco, Raymond has also been temporarily named in Attorney General, a position he will hold until the position is filled. He is stepping into the shoes of Julien Pronier, first deputy prosecutor, who has been acting Attorney General since the end of August, when Olivier Zamphiroff left to assume as role as Advisor to the Secretary of State for Justice.