Silver Muse revs up at Ferrari Land before Monaco voyage 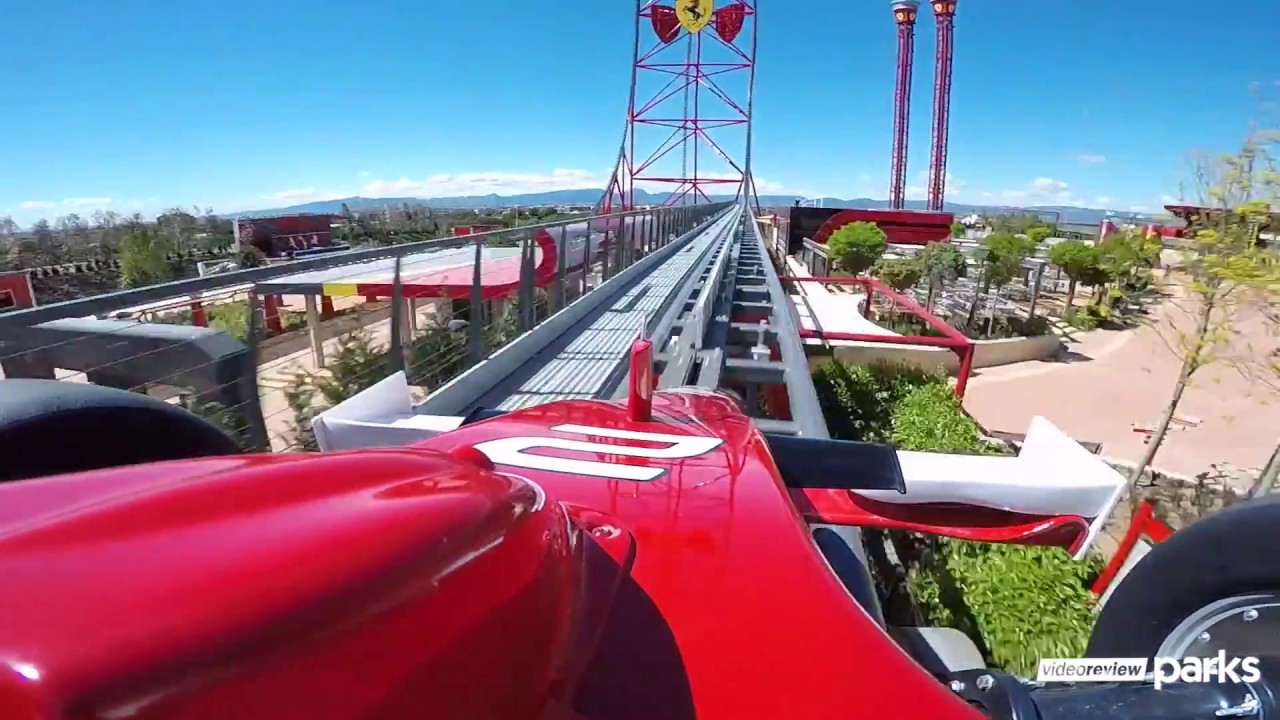 Silversea’s new flagship Silver Muse is “set to offer the highest expression of excellence in elegance and comfort at sea,” according to CEO Roberto Martinoli. It’s no wonder then Silver Muse has chosen to dock a short shuttle drive away from the Grimaldi Forum, the venue for luxury lifestyle show Top Marques Monaco, before she starts her voyage to the Amalfi Coast in Italy.

Silversea, a family-run company based in Monaco that dominates the ultra-exclusive cruise market, picked up its ninth boutique vessel on April 3, from the Italian shipyard Fincantieri.

On April 6, Silversea chairman Manfredi Lefebvre and Mr Martinoli were among the VIPs on Silver Muse’s maiden call at Tarragona, Spain, which happened to coincide with the grand opening of Ferrari Land, the newest park in PortAventura World, which is expected to draw 500,000 visitors a year.

Also on board were members of the Ferrari family and Carlo Bonomi, managing partner of private equity giant Investindustrial, the lead investor in PortAventura World. Investindustrial also owns close to 40 per cent of Aston Martin.

Guests of Silver Muse were able to try out Ferrari Land’s 112-metre high Red Force, now Europe’s tallest and – with an acceleration from zero to 180 km/h in five seconds and a force of 1.3 G – fastest rollercoaster “where thrill seekers rocket along” as if driving a Ferrari.

Top Marques Monaco Sponsorship Director, Steven Saltzman, sat next to Mr Bonomi for the opening ride of Red Force on Thursday. “It’s unthinkable in its effect.” Mr Saltzman told Monaco Life. “It makes no sense when you’re riding it, as you go ‘over’ there is no visible means of support, and you seem to hang on to air for what seems eternity.”

As Mr Saltzman put it, “The Formula One driver who was present says Red Force eclipses even F1 sensations of gravity and speed.”

While the official christening of Silver Muse will take place on April 19 in the Principality, visitors to Top Marques Monaco from April 20 to 23 will have a chance to virtually experience the luxury liner.

The ship boasts the most sumptuous staterooms ever seen before on a cruse liner, at 1,572 square feet, some 200 square feet bigger than the average French apartment. Silver Muse will have eight restaurants on board. 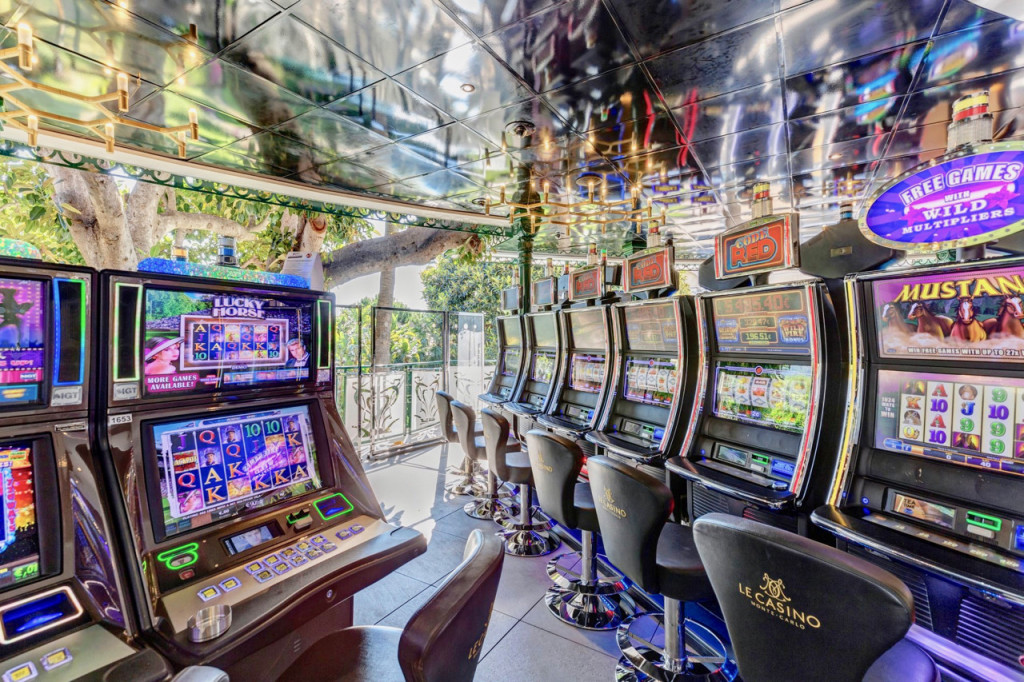 Exclusive investment ideas to be revealed at...