“Simpler” rules for travel to UK from Monday

“Simpler” rules for travel to UK from Monday 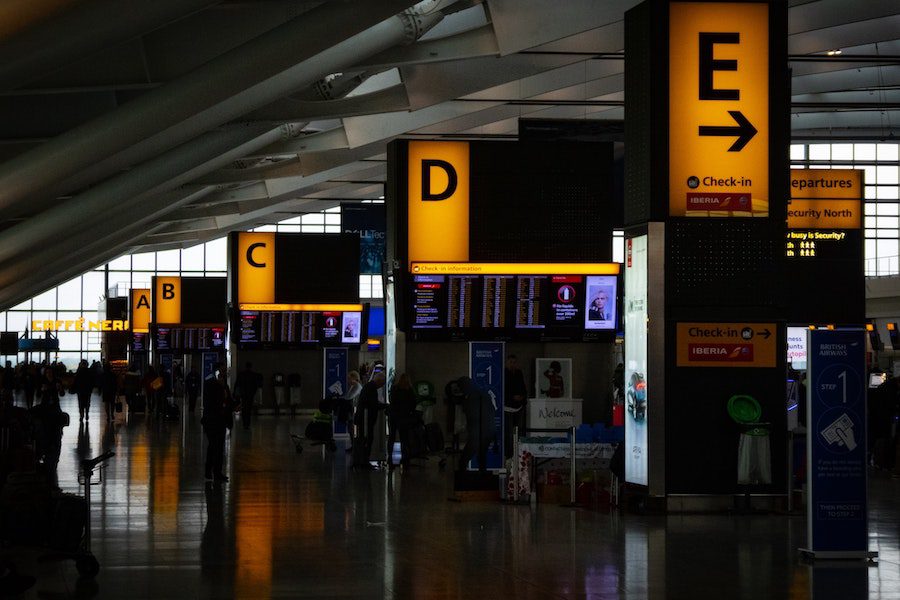 The UK government has introduced new international travel rules aimed at streamlining what has been an incredibly confusing system, giving travellers living in Monaco and France an easier way to visit friends and loved ones as the half term break approaches.
Mandatory day eight tests, a convoluted “traffic light” system and pre-flight Covid testing are now a thing of the past as the UK introduces a new system for travelling into the country from Monday 4th October.
Grant Shapps, the British Transport Secretary, has revealed the “simpler, more straightforward system” that will allow “more people to travel, see loved ones or conduct business around the world while providing a boost for the travel industry”.
The alterations to the system have come in light of the 82% full vaccination rate for UK residents aged 16 and older. It also may have something to do with the fact people have avoided coming to the UK due to the complicated system. Heathrow, once Europe’s busiest airport, has dropped to 10th busiest after rivals Paris, Frankfurt and Amsterdam since the pandemic.
The traffic light system, which has been criticised for being unfair and confusing for travellers, is being abandoned, much to the relief of passengers afraid of being caught out in a country that suddenly changes from medium risk amber to high-risk red, forcing isolation periods and costly hotel stays.
Starting Monday, the system will be two-tiered – one with countries that pose significant risk classified as red, and the rest as ROW (rest of world) nations. Eight countries will be taken off the current red list including Turkey, Pakistan, the Maldives, Egypt, Sri Lanka, Oman, Bangladesh and Kenya.
Testing requirements will also be improved for fully vaccinated passengers coming from open countries. No longer will a pre-flight test be required, and though there is still the requirement to take a test on day two after arrival, the cost will be significantly less from the end of October when lateral flow tests will be accepted in lieu of the pricier PCR version.
Those who are unvaccinated will have to self-isolate for 10 days no matter which tiered country they arrive from, and will also be required to test before and after arriving.
As of now, the changes only apply to England, while Scotland, Northern Ireland and Wales will announce their own policies as they are made.
France has also recently updated its restricted country lists, saying on Friday that Argentina, Bangladesh, Indonesia, Mozambique, Namibia, Nepal, Guyana and Democratic Republic of Congo are no longer classified as red.


Photo by Nick Fewings on Unsplash