Simplifying customs in a post-Brexit world

Simplifying customs in a post-Brexit world 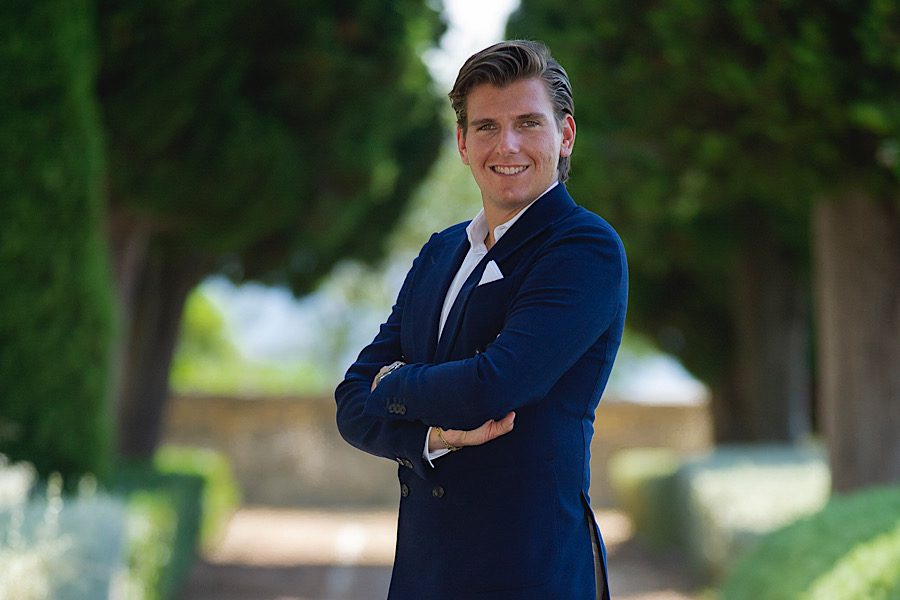 A new customs office has been inaugurated on Port Hercule and Franzosini Monaco has become the first to be granted customs clearance declarant permission in Monaco.
Situated between France and Italy, the Principality of Monaco is an active transport and logistics hub, with potential to grow. Christian Tepoorten is a 20-something resident of Monaco, a Swiss national who came here to grow his family-run transport and logistics company that has been operating in Switzerland since 1929. Franzosini Monaco has been working in transportation and logistics in the Principality since August 2020 and recently became the first Customs Agency granted authorisation by the new Monaco Customs Authorities. Previously, all customs authorisations in Monaco were approved by the Nice customs authorities.
According to Tepoorten, his company’s new Customs Agency will serve any business or individual looking to import or export goods, including clearing customs for art on behalf of galleries, or helping clear customs on behalf of yachting agents. But the larger goal is to facilitate smoother logistical relations between the Principality, Switzerland, Italy, and the world – especially the UK.
The arrival of Brexit created a considerable increase in their workload amid the chaos, and as a result, the family opened F&B, a joint venture Customs Agency in the UK, just after Brexit. The Dover-based office is a powerful link in helping freight forwarders understand the new procedures for the movement of traffic to and from the UK, Post Brexit.
“We will make it possible to enrich and develop the opportunities of the Principality in its logistics chain,” said Tepoorten. “Our new Customs Agency in Monaco will provide personalised service with a single point of contact.”
The Principality of Monaco occupies an influential place in international trade through the presence of a multitude of internationally-oriented decision makers on its soil. The company aims to enrich and develop the opportunities of the Principality in its logistics chain, and strengthen the offer of other forwarders already in place.