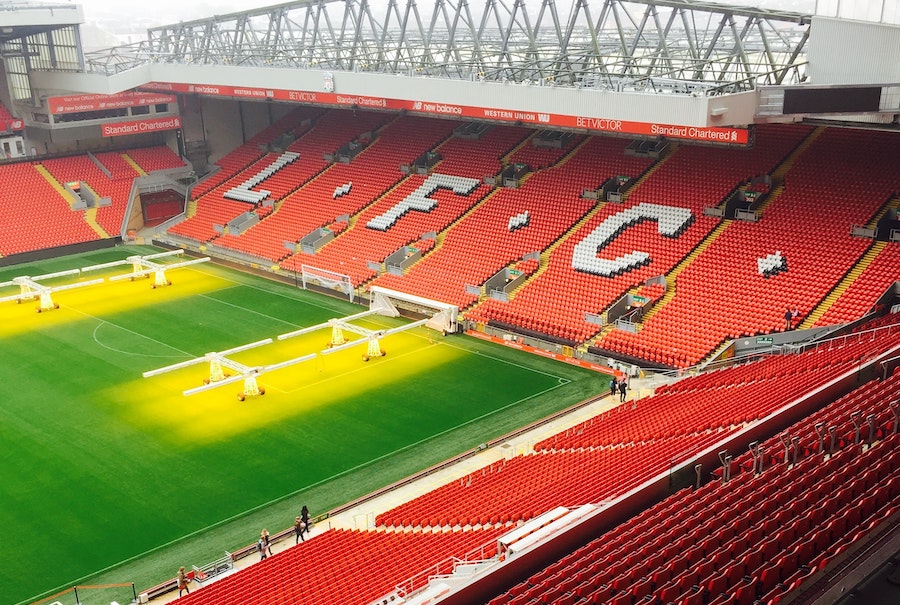 A spokesperson for Ratcliffe denied rumours that INEOS are interested in buying Liverpool, who were put up for sale by Fenway Sports Group (FSG) on Monday. Speaking to The Telegraph on Tuesday, the spokesperson reaffirmed the British billionaire and Monaco resident’s continued commitment to Ligue 1 side OGC Nice.

Earlier this year, Ratcliffe made a late bid to buy Chelsea Football Club. That bid, which was lodged after the deadline for offers to be submitted, was ultimately unsuccessful with Todd Boehly instead taking the regins at the London club.

More recently, Ratcliffe has also expressed an interest in buying Manchester United. However, the latest statement marks a significant change in tone.

“Our position has developed since the summer and we are now concentrating our efforts on Nice. We’re raising our ambitions so that the club can reach the top in France and rival PSG,” said the spokesperson.

“This would represent much better value for our investment than buying one of the top-tier Premier League clubs,” they continued. INEOS, who also own Swiss side Laussane-Sport, have therefore affirmed their commitment to the Riviera club, with Les Aiglons currently 9th in the Ligue 1 table.