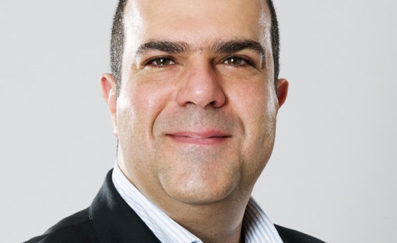 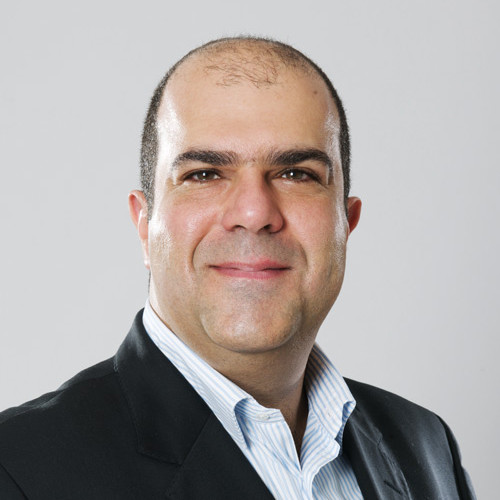 On Tuesday, May 30, officially at 2 pm CET, one of Monaco’s most respected and active members of the community, Sir Stelios Haji-Ioannou, joined the Giving Pledge, the “global, multi-generational initiative” that encourages the most affluent individuals and families to dedicate the majority of their wealth to philanthropy.

Sir Stelios is the first Monaco resident to make this commitment.

The official announcement was made from Seattle, Washington, welcoming 14 new philanthropic individuals and couples, bringing the growing list of total signatories to 168, and from 21 countries.

Created in 2010 by Bill and Melinda Gates and Warren Buffett, the Giving Pledge is a worldwide effort to help address society’s most pressing problems, and although it’s specifically focused on wealthy individuals, “it’s inspired by the example set by millions of people at all income levels who give generously – and often at great personal sacrifice – to make the world better”.

“Philanthropy is different around the world, but almost every culture has a long-standing tradition of giving back,” said Melinda Gates, co-chair of the Bill & Melinda Gates Foundation. “Bill and Warren and I are excited to welcome the new, very international group of philanthropists joining the Giving Pledge, and we look forward to learning from their diverse experiences.”

Sir Stelios continues to repay debt to society
In the opening of his Giving Pledge letter, Sir Stelios – who considers himself “doubly fortunate for having twice had the option not to work for a living” – wrote, “I’m not sure I am a worthy member of this group of extraordinary individuals.”

The creator of easyJet, the successful London-based and now pan-European low-cost airline in 1995, who still works 60 hours a week at the age of 50, explained, “When I turned 40, I seriously started the process of repaying my debt to society. I think all wealthy people have a debt to repay because it is thanks to their customers who bought their goods and/or services that they acquired their fortune.

“It took me another 10 years of both ‘thinking’ and ‘doing’ philanthropy to conclude that by giving more than half of one’s fortune to charity, one can balance the needs of family and friends against other good causes.”

Sir Stelios spends a portion of his annual income each year on a series of “well diversified causes” through the Stelios Philanthropic Foundation. The Foundation offers support in the countries where Sir Stelios has lived and worked – the UK, Greece, Cyprus and Monaco – in four ways. First, funding scholarships for young people to study at the academic institutions where Stelios himself was educated: London School of Economics and City University in London and the Doukas High School in Athens, Greece.

Second, supporting entrepreneurship with cash prizes to stimulate economic growth and job creation. In the UK awards are given, in conjunction with the UK-based charity Leonard Cheshire, to entrepreneurs with a disability. In Cyprus, cash prizes are awarded to teams that include both a Greek Cypriot and a Turkish Cypriot as a way of promoting bi-communal cooperation and to help establish lasting peace on the island. In Greece, awards are given to young entrepreneurs.

Third, the Stelios Philanthropic Foundation donates money to charities in the areas of focus, such as supporting environmental projects with the World Wildlife Fund and the Prince Albert II of Monaco Foundation, as well as other worthy local charities.

Fourth, distributing 25,000 snacks per day through the “Food from the Heart” programme in Greece and Cyprus that offers, each working day, without discrimination, snacks to people in need.

Sir Stelios commented, “My belief is that nobody has a monopoly on good charitable ideas, and the problems in our world will never all go away. So we have to keep helping, within our means, forever.”

The long-time Monaco resident, who recently founded the Gustavia Yacht Club, shared that he was “inspired by Bill Gates when he called me personally before giving this pledge” and hopes that publicising his Giving Pledge decision might “inspire others, perhaps those closer to my part of the world, to make the same pledge”.

Global Pledges newest signatories
The Giving Pledge signatories, who range in age from 31 to 93, come together throughout the year to discuss challenges, successes and failures, as well as how to be smarter about giving. This year, at a recent two-day conference, the group discussed topics such as criminal justice reform, early childhood education, refugee aid, public health, and poverty alleviation.

The Giving Pledge does not involve direct appeals, pooling money, or requirements to support a particular cause or organisation. Over the long-term, the initiative hopes to help shift the social norms of philanthropy toward giving more, giving sooner and giving smarter.

Local News Stephanie Horsman - August 7, 2020
Meteo-France has forecast the heat wave to last between six and eight days in the region, with scorching days and hot nights.