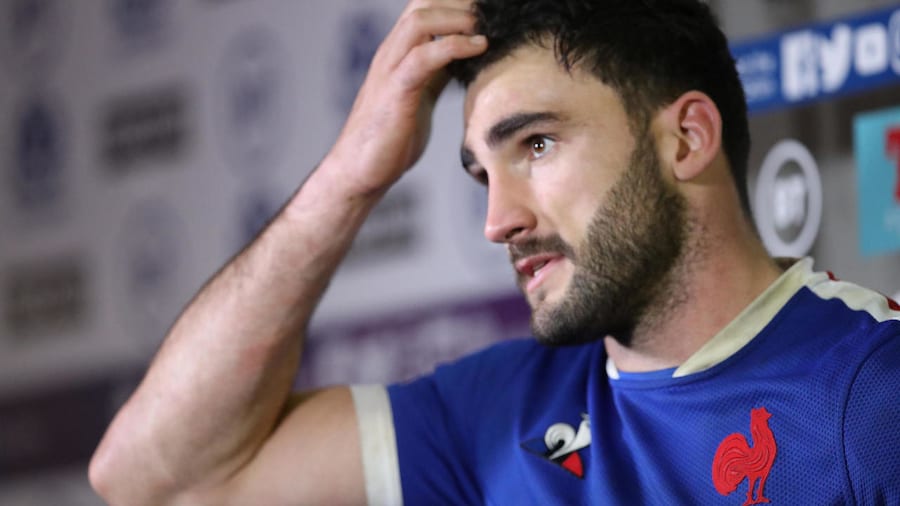 The French Rugby Federation (FFR) said on Wednesday there had been no further positive Covid-19 tests among its playing squad or backroom staff for a second straight day as they prepare for Sunday’s Six Nations game against Scotland in Paris.
The FFR returned no new positive cases on Tuesday, but five more players were found to be positive in tests conducted last Sunday, bringing the total to 10.
Several members of staff, including coach Fabien Galthie, also returned positive tests last week.
The players that tested positive have all been replaced in the 31-man squad. The FFR said it will conduct daily Covid-19 tests until Sunday.
Six Nations officials said over the weekend they were confident the game in Paris would go ahead. But organisers said on Monday their Testing Oversight Group reviewed the situation and would reconvene on Wednesday.
France lead the standings with two wins from two games, ahead of Wales on points difference, as they seek to lift the Six Nations title for the first time since 2010.