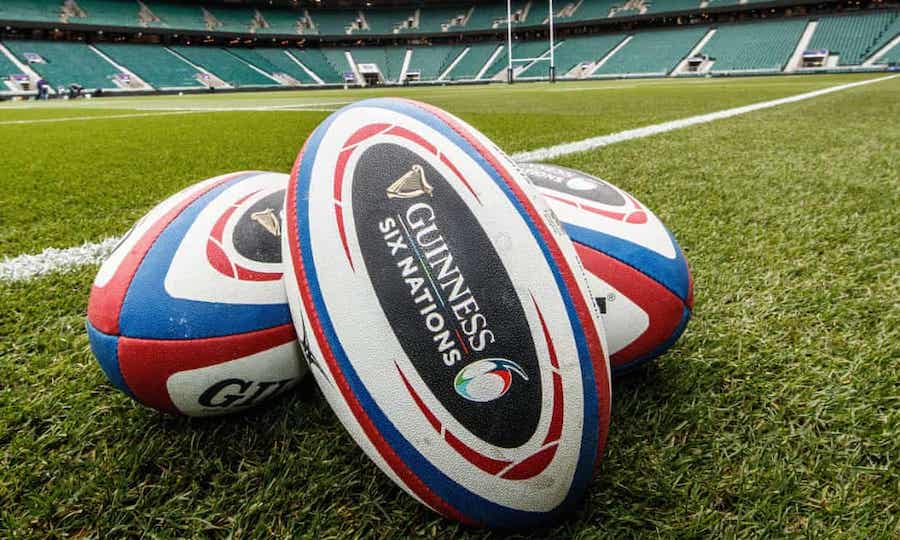 Talks will be held next week to decide the fate of this year’s Six Nations rugby tournament as France raises concerns about the potential spread of the new UK variant of the Covid virus.
The French government announced on Saturday a recommendation to postpone upcoming European Cup rugby matches with British teams due to the new Covid strain circulating the country, putting Six Nations in jeopardy of postponement as well.
Discussions will be held next week to decide definitively, but the possibility casts doubts over whether the final two rounds of pool matches, scheduled to begin next weekend, will go ahead.
The French Sport Ministry called the meeting to discuss the annual international tournament featuring teams from France, England, Ireland, Wales, Scotland and Italy that was set to start on 6th February.
“This new variant of SARS-CoV-2 has increased transmissibility compared to those currently circulating in France, which then increases the risk of contamination,” a statement obtained from AFP said. “It’s why all travel or holiday to Britain is strongly ill-advised. The French government is leaning, on a short-term basis, towards the adoption of measures that restrict or even bar French clubs from participating in games against teams from the United Kingdom.”
The fears are not entirely unfounded. Six fixtures in both the Champions and Challenge Cups were cancelled earlier this season due to Covid infections amongst team members. In December, Bayonne and Pau recorded cases of the new variant in the ranks after playing games in the UK.
European Professional Club Rugby (EPCR) last week agreed to take another look at health protocols for international events, which some Top 14 clubs believed to be not strong enough.
Rugby isn’t the only sport having a closer look at their schedules. Formula One has announced the postponement of the Australian and Chinese Grand Prix races, scheduled for 21st March and 11th April respectively, due to travel restrictions to those countries.
A legendary ski race, the Wengen Descent, was cancelled as the Swiss ski resort that hosts it has seen a rise in Covid cases. The race has been moved to Kitzbühel, Austria.
North American sports are also facing Covid-related issues. Both the National Basketball League (NBA) and the National Hockey League (NHL) have reduced schedules or are being forced to reschedule matches.
The Australian Open tennis tournament organisers are making heroic efforts to move forward. The event has been postponed for three weeks, players must isolate in a Melbourne hotel for two weeks and special charter flights just for players were secured to attempt to make the event as safe as possible. Still, no one knows for sure if this will be enough.
Finally, and closer to home, English Premier League football and FA Cup matches are being held off, whilst the Champions and Europa Leagues are not set to resume until mid-February.