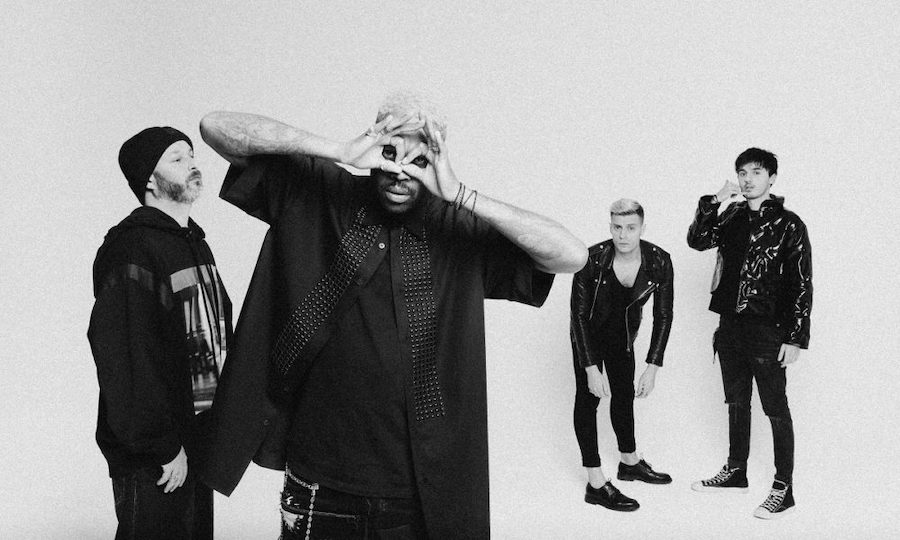 Fête de la Musique is returning later this month to celebrate the first official day of summer with an evening of music, dance and serious fun. Here’s what you can expect.

After two years of dreary pandemic, the world can use a bit more music and it will find it at this year’s Fête de la Musique being held throughout Monaco on 21st June.

During the day, starting from 10am in the Condamine, music will fill the air with a concert by Dixeland jazz group Golden Jazz Band on Rue Princesse Caroline. Next up, on Place des Moulins, are pop rockers Princesse de Nuit, followed by Reds at 3pm in the Condamine on Place Gastaud, comprised of players from Monaco’s fire brigade who will be performing a rock and pop playlist.

From 5pm, there are several choices, including ‘The Where’ and ‘Dedicate’ in Fontvieille on Place du Canton and a concert by the Wind Ensemble of the Rainier III Academy, under the direction of Ludovic Tallarico, on Place Gastaud, while the band Highwood will be performing at Apero Pizza on Allee Lazare Sauvigo in the Condamine.

This celebration of summer will feature many artists playing around the Principality throughout the day, culminating in an 8:30pm concert on the Quai Albert 1er with the Lille-based rock group Skip the Use, who will play songs from their new album ‘Human Disorder’. Performed exclusively in English, this new album is described as “intense and paradoxical”.

The opener will be with the DJ Afroman Radio, who will take the public on a journey through a universe of funk, deep house, break beat and soul.

For a full listing of the day’s musical attractions, visit the dedicated website on https://www.mairie.mc/poles/animations/musique/la-fete-de-la-musique