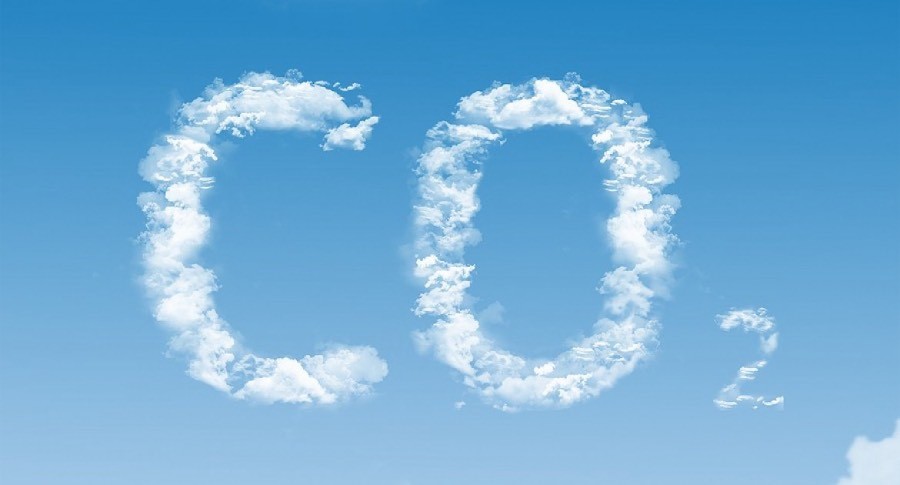 The forecast is dire. The world is in a mad-rush to combat climate change and cap global warming at 1.5°C before disaster strikes. We know rising carbon levels are to blame, but have we been looking at CO2 all wrong? Could carbon be the solution in the problem? Skymining thinks so, and if the name hasn’t peaked your interest yet, then the technology certainly should.

Skymining is aiming to turn the idea of carbon on its head. Rather than capturing and hiding CO2, it believes we should be embracing Mother Nature and harvesting the proceeds.

“Carbon is the basis of all life,” says Carl Pendragon, founder and CEO of Skymining. “It is a life-giving thing that carries oxygen and water, without carbon there is no life. And to call that a waste product, to try to build CCS plants (Carbon, Capture and Storage) for a billion dollars each to pump that down to the wrong place, that is a mistake.”

Skymining does exactly as the name implies: it ‘mines’ carbon dioxide from the atmosphere via large sections of barren land which are planted with fast growing African grasses. They naturally pull down CO2 from the sky and store about 20% in the ground thereby restoring the ecosystems. The rest is turned into carbon negative fuels, food and fibre.

Skymining aims to tackle climate change in three ways: to replace the existing use of fossil fuels, to remove CO2 from the atmosphere, and to help end deforestation and soil erosion.

The company made somewhat of a ‘soft launch’ on Friday 15th March at Clean Equity Monaco. It was one of 26 companies to present at a conference that had Ban Ki-Moon, 8th Secretary General of the United Nations, as its keynote speaker and is heavily backed by environmentalist Prince Albert II.

According to Skymining, its technology is tenfolds more cost-effective than solar and wind power, an industry which has received 2.5 trillion euros in investment in only the last decade, yet still makes up no more than roughly 1% of global energy supply. 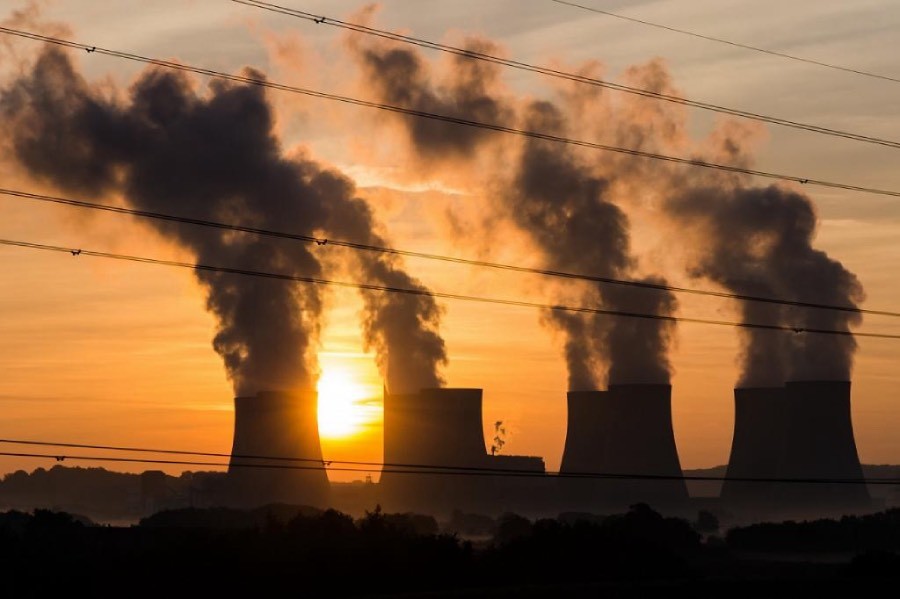 Nonetheless, Skymining will still be producing a combustible fuel – something that the world is desperately trying to shift away from but is, according to Carl Pendragon, a reality for the near future.

“80% of our current energy comes from burning things, and we know it’s going to take 20 to 40 years to transition to a non-combustible future. In that transition period we have to burn something other than fossil fuels, otherwise we will kill our planet before we save it.”

“Unlike dirty fossil fuels, when you mine carbon out of the sky it is connected to oxygen, so our pollution, the waste-stream from our process, is oxygen for the planet.”

Skymining has made considerable efforts in the area of financial engineering to develop a strategy to monetise emissions. It means that corporations like the oil industry can re-capture its emissions, use them as a new source of fuel, and make more money in the process.