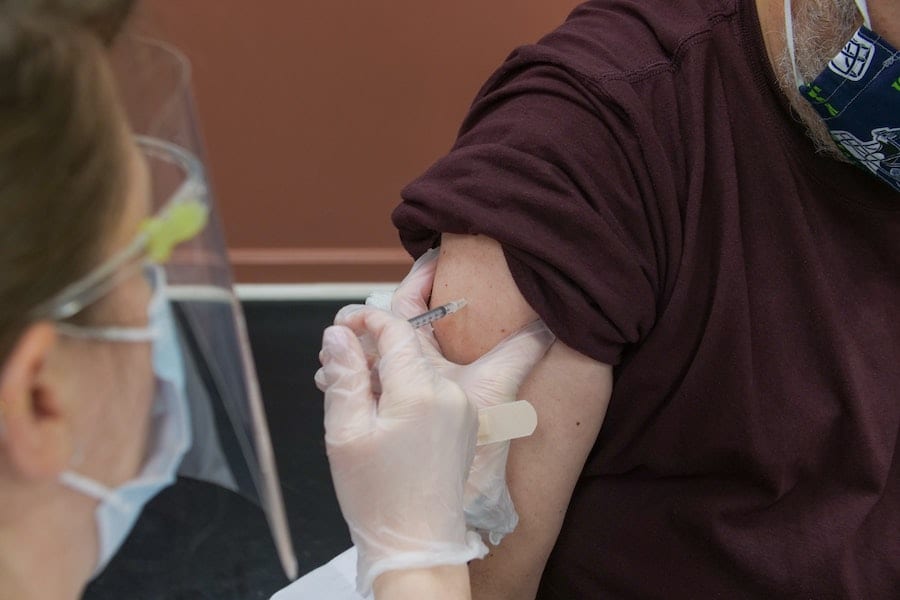 Around 250 people received their first Covid vaccination in Monaco within a week, equivalent to 0.65% of the population. However, more than three quarters of all inoculated patients have now received their booster shot.
As part of its new weekly communication about vaccination rates in Monaco, the government revealed on Friday that 22.23% of the population, or 8,449 people, had received the first of two jabs.
Meanwhile, 7,163 patients had received the second booster injection. That’s equivalent to 84.78% of people vaccinated.
It means that from Thursday 25th February to Thursday 4th March, 249 additional people were vaccinated, equivalent to 0.65% of the population.
In the same period, 920 patients were given their second Pfizer-BioNTech inoculation.
The Principality began its vaccination campaign on 30th December, giving priority to people over 75 years of age and to health workers most at risk.
Since 19th January, vaccination has been open to people over 65 years of age and to those under 65 who suffer from serious underlying health issues.