Clean up of sludge spill

Clean up of sludge spill 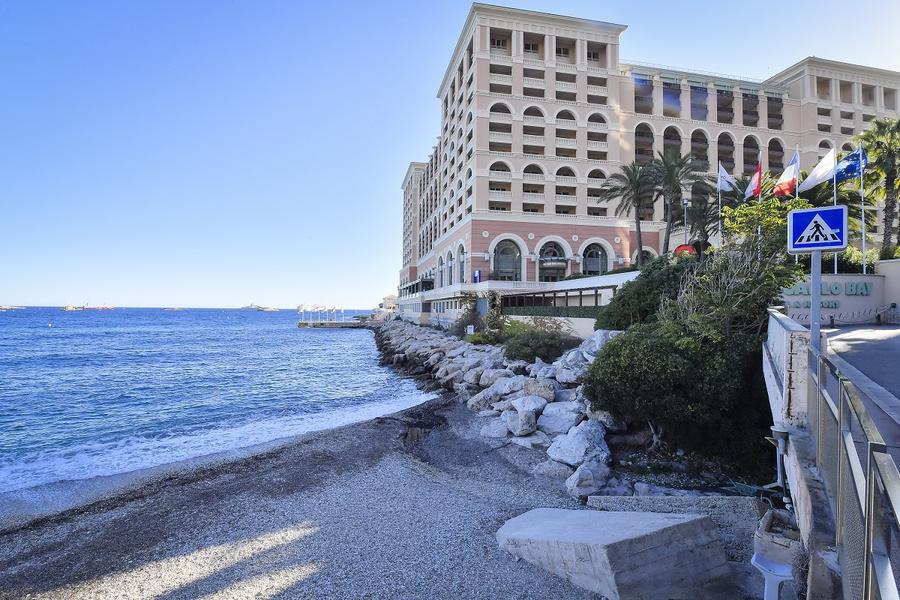 Saint Roman beach on Monaco’s eastern border was the site last weekend of a flow of sludge that spilled from the gulley to the beach.

The culprit was a pile-driving operation on the Testimonio which inadvertently opened up a previously unidentified fault allowing the sludge to escape to the spot locally known as the Iron Bridge. Drilling was immediately stopped once the flow was spotted, but the mucky water continued running until Monday.

Clean-up operations were able to begin at this point, reducing the non-bacterial turbidity of the water.

At the behest of the Prince’s government, site managers are in communication with the relevant council departments in Roquebrune Cap-Martin, enabling real-time updates on the situation.

A camera will be installed on the site to ensure any further incidents can be handled promptly without any inconvenience to the public.