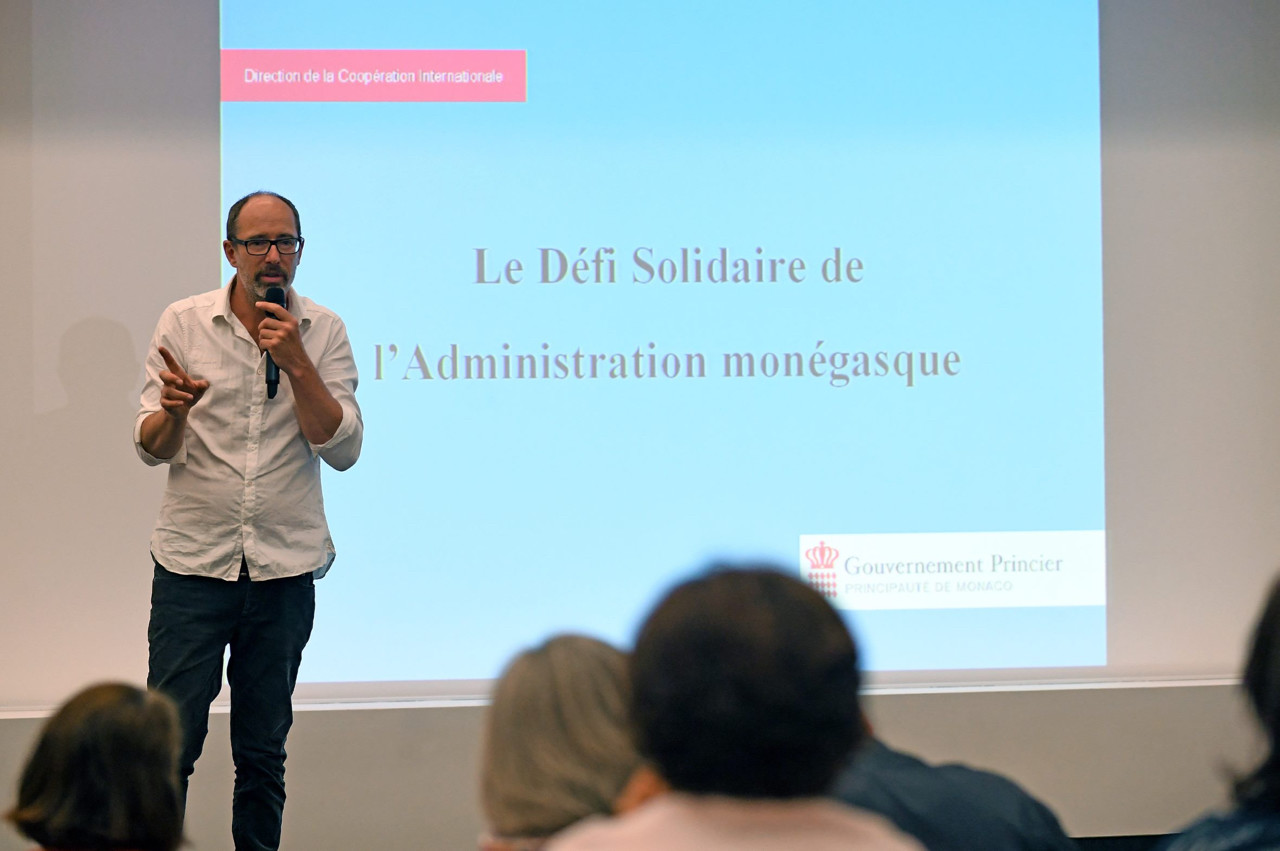 Following the success of the first Défi Solidaire (Solidarity Challenge), initiated by the Directorate of International Cooperation (DCI) in June 2016, the government is launching a new edition of the challenge in which members of the administration will be able to participate, from June 12 to 30.

This year, the Défi Solidaire will allow each official and state agent to vote for micro-entrepreneurs of their choice through the Babyloan platform, a partner of the government. Projects with the highest number of votes will receive microcredits.

The amount of €28,000, allocated by the DCI, will be supplemented by the €22,000 loaned in 2016 and already reimbursed. Thanks to this system of reinjecting funds, more than 100 micro-entrepreneurs will be supported.

“Operation Babyloan” in 2016 attracted 800 voters over one month and as a result 52 projects were selected and financed by the DCI to the tune of €22,000. Four additional projects were financed with the first amounts reimbursed and 100 percent of loans have been repaid.

An information meeting was held on Monday, May 29, in the presence of Arnaud Poissonnier, Founding President of Babyloan. More than forty people participated, demonstrating their interest in social entrepreneurship. Babyloan, the first European solidarity lending site, allows people with very low incomes who are excluded from the traditional banking system to access a microcredit of €400 to €800 to set up or develop a small business.

Local News Staff Writer - August 6, 2018
Brazilian winger Gabriel Boschilia has signed a new contract with AS Monaco until 2021, and will shortly be joining fellow Ligue 1 side Nantes on loan.

Local News Staff Writer - April 11, 2019
Leonardo Jardim said his captain, Falcao, was recovering from his groin injury and would be in the team. Kamil Glik will also be fit to play.