‘Son of Monaco’ celebrates 50 years on the stage

‘Son of Monaco’ celebrates 50 years on the stage 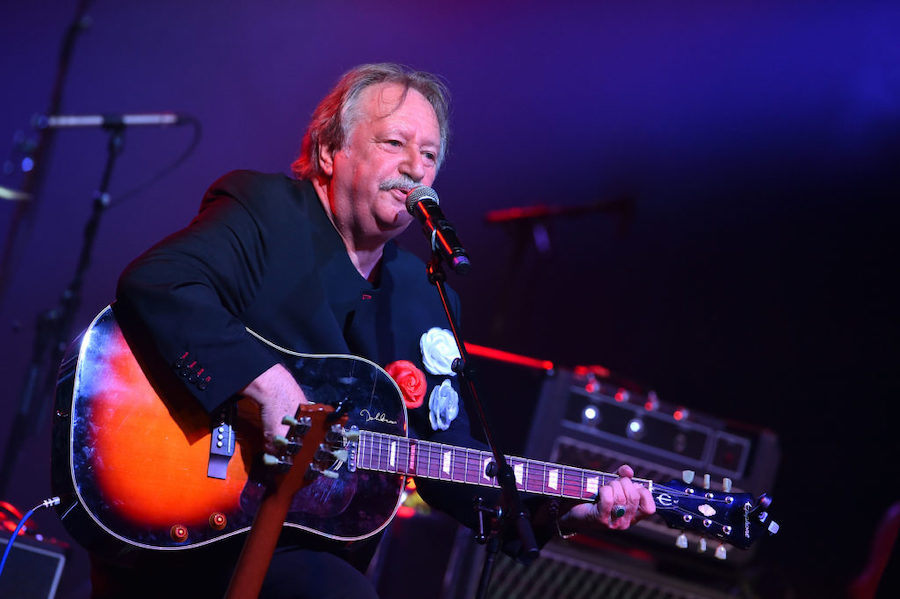 Monaco-born Richard Lord is marking 50 years of music-making, as well as his 75th birthday, with a live concert at the Opéra Garnier in September.

Richard Cavassuto, born in Monaco in 1947, was destined to become a musician. At the age of 12, for the children’s Christmas gift-giving at the Palace in 1959, the young Cavassuto was given a guitar by Prince Rainier III and Princess Grace, a present that would shape his future.

He was a fixture in several rock bands in the early 1960s, including as drummer for The Vampires, Bassist for The Yankees and The Ombres, as well as leader vocalist and bass player for The Outlaws.

In 1971, after recording sessions at the world-famous Abbey Road Studios in London, Richard Cavassuto became Richard Lord and made his debut as a solo artist, releasing the single ‘Everybody Loves a First Time’.

Abbey Road, the studios made famous by the Beatles, was clearly an inspiration for Lord, who returned to Monaco in 1983 to perform a show comprised of 15 Beatles songs, called Abbey Road Sixties, which he performed in front of Prince Rainier III. The music of the sixties has been the backbone of his career, with tribute concerts being regular occurrences.

Over the years, he has played several times in Monaco, and organised events such as the 1999 concert bringing together six bands from the 1960s who performed at the Sporting, and a 2005 concert where newly coronated Prince Albert II joined the band playing the drums. Additionally, he sang a ballad called Jacques and Gabriella at the baptism of the twins in 2015 in front of 400 assembled guests.

Now he is back on stage in the Principality for a concert celebrating his 75th birthday on 10th September at the Opéra Garnier with a new album called Best of 75. For more info on how to get tickets and on the event, email livre75@abbeyroadmc.com