The honour of Monaco’s national dish goes undisputedly to the tasty Barbagiuan, but socca, the chickpea-based street food strongly associated with the town of Nice, is still a typical treat in the Principality, and its future had been cast in doubt until this weekend.

The covered market at La Condamine has been a popular place to taste socca, but Chez Roger, the stall specialising in Monegasque food, had to close six months ago due to ill health. In response, the Facebook group “SOS Socca” launched a petition, calling on the Town Hall to bring back the socca.

“All the fans of this typical, delicious and convivial dish are desperate, and some of them have lapsed into depression,” the campaigners say. “We call on the Town Hall to organise the reopening of this mythical place, find a replacement or a temporary solution to avoid family dramas. The elderly and small children are starting to show alarming signs of deprivation …”

Hundreds of Facebook users joined the campaign and on Sunday, January 8, it was announced the Chez Roger will reopen February 2.

“I want to thank all the people who have supported Roger. We would like to send sincere and heartfelt thanks to the Monaco Town Hall, thank you for your support, patience and listening during this period.” 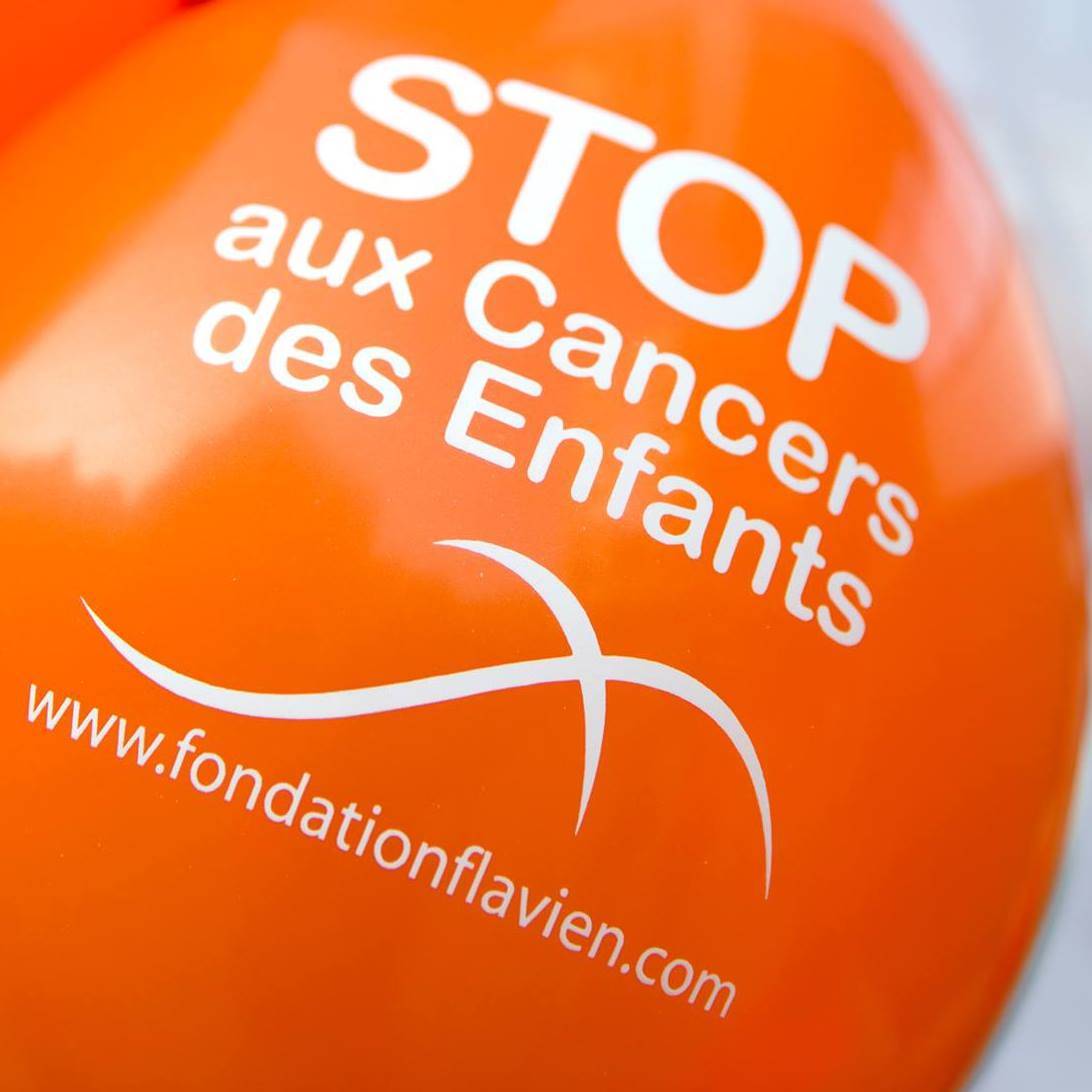 Photo: Facebook Fondation Flavien, un nouvel espoir[/caption] The Flavien Foundation, a local cancer charity, has so far this year raised 27,000 euros for the fight against children’s cancer. Dozens of motorcyclists gathered on the Palace Square in rainy weather on Saturday, September 30, to celebrate its latest initiative, the Fourth Monaco Trott’n’Roll, which included many physical activities for children. Not only have funds been raised, but many individuals have donated their blood or registered on a worldwide marrow donation registry through the L’Archet Hospital in Nice. Several important institutions and individuals are supporters of the Flavien Foundation, including the Prince's Palace, SBM, the Deputy for the Fourth district of the Alpes-Maritimes, Alexandra Valetta-Ardisson, the Foundation's sponsor Stéphane Valeri, and the ambassador of France in Monaco, Marine de Carne de Trécesson. The Sir Stelios Foundation donated a cheque for 5,000 euros. The 27,000 euros, less essential operating expenses, will be handed over to Monaco’s Scientific Centre during 2018 to further cancer research. The sum of 49,000 euros was raised in 2016 and paid to the Scientific Centre this year. It is still possible to make donations to this local charity: Fondation Flavien Jardins d'Apolline 1, Promenade Honoré II 98000 Monaco Tel: 06.26.97.03.26

Lifestyle & Wellbeing Cassandra Tanti - February 3, 2021
Organising a vehicle inspection, or Control Technique, just became a lot easier in Monaco with the launch of an online booking service as part of the Extended Monaco program.