Southern France a hotspot for tourism this winter

Southern France a hotspot for tourism this winter 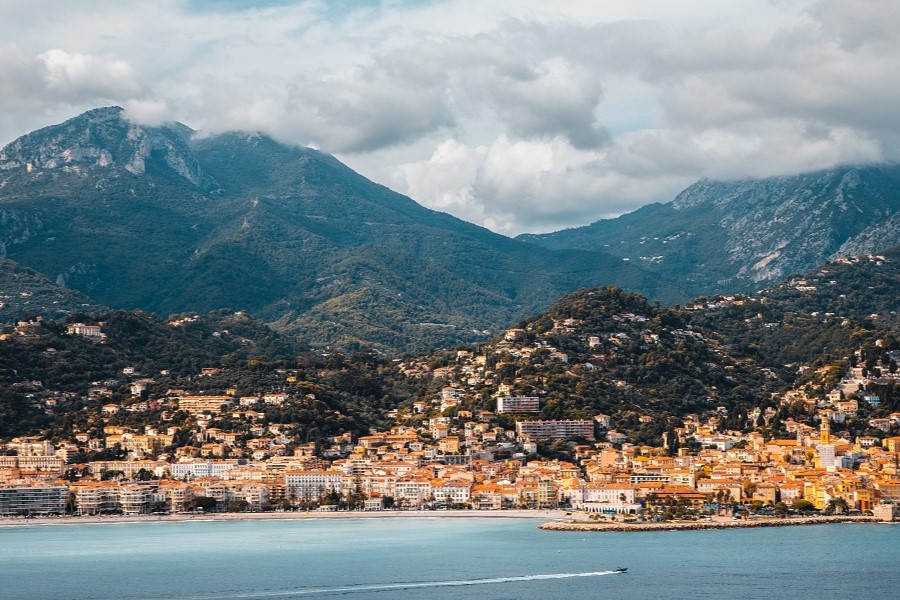 The south of France inspires images of sun, sea and bare shoulders, but new figures from Airbnb suggest that the region is more than just a summer destination. Like the high society of yesteryear, today’s tourists are choosing the region as a winter escape.

In a newly published report, France-based users of global accommodation website Airbnb have demonstrated a desire for a domestic winter holiday that combines nature, sport and relaxation. The most highly searched keywords of “ski”, “pool” and “beach” fit perfectly with our beautiful region of Provence-Alpes-Côte d’Azur, so where are the most popular destinations?

Coming second place in Airbnb’s Top 10 of French destinations for the winter of 2022 is the little-known alpine village of Enchastrayes in the Alpes-de-Haute-Provence département. At just over three and a half hours from Nice, the village boasts several local ski resorts with prices much lower than those found elsewhere in the Alps. The closest in Super-Sauze, which is currently offering day passes from 24€ and a week pass for 168€ (a Black Friday deal). Another nearby station is Pra Loup, a 20-minute drive away, that connects up with the Val d’Allos ski area.

Enchastrayes joins a number of other family and budget-friendly resorts in the Top 10, after La Plagne-Tarentaise in the Auvergne-Rhône-Alpes, and Besse-et-Saint-Anastaise (fifth position) and Les Villards-sur-Thônes (ninth) in the same region.

Seduced by the promise of warmer climes in colder months, the coastal French Riviera city of Menton also made the list, coming in eighth position.

On an international level, other Mediterranean cities such as Rome (first position), Valencia (third) and Malaga (eighth) have attracted the attention of travellers from France. Further afield, Bangkok (second) and Rio de Janeiro (sixth) scored highly while London (fourth) and Dublin (fifth) proved ever popular.