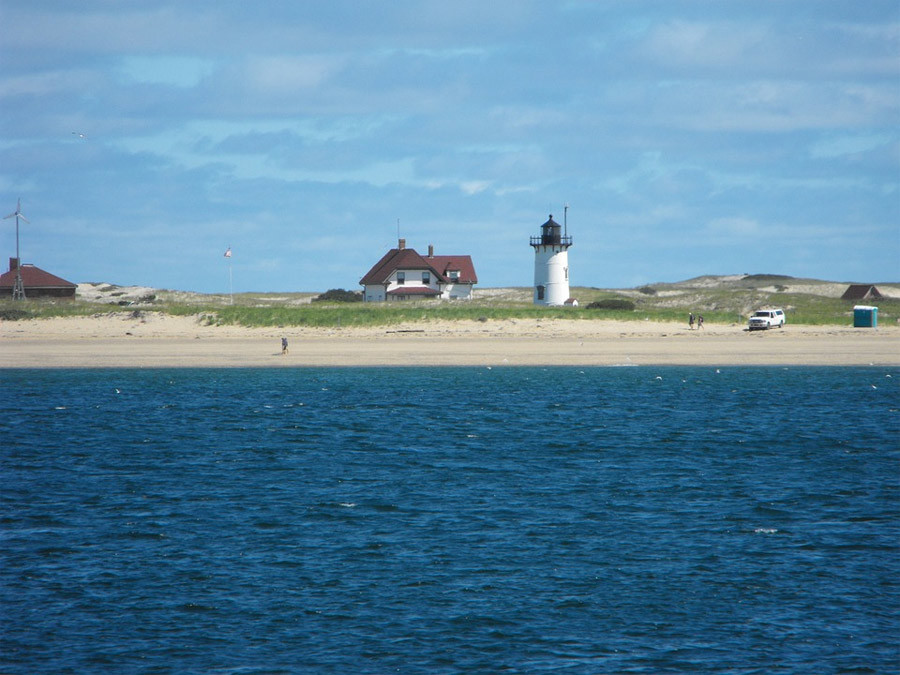 The Sovereign Prince sailed on the MBL’s research vessel, The Gemma, viewed thousands of cephalopods and other marine species in its Marine Resources Centre, and received a comprehensive overview of the marine and environmental research carried out by the MBL.

MBL complements the mission of the Prince Albert II of Monaco Foundation, which the Prince founded in 2006 to take direct action for the protection of nature, especially the marine environment.

“Our oceans are greatly under threat, despite their size and their vital contributions to humanity,” Prince Albert II said during his visit to the MBL.

His foundation is making a commitment to funding the SeaBase at MBL, an open-access infrastructure for integrated data on marine organisms, their genomes and the environmental status of their habitats, the local news service said.

“This is the central issue of our time, an issue that is urgent and at the same time eternal, an issue for today and for future generations,” he said.

Local News Staff Writer - April 26, 2019
Legendary actor and producer Michael Douglas is to be honoured with the prestigious Crystal Nymph at the upcoming Monte-Carlo Television Festival.