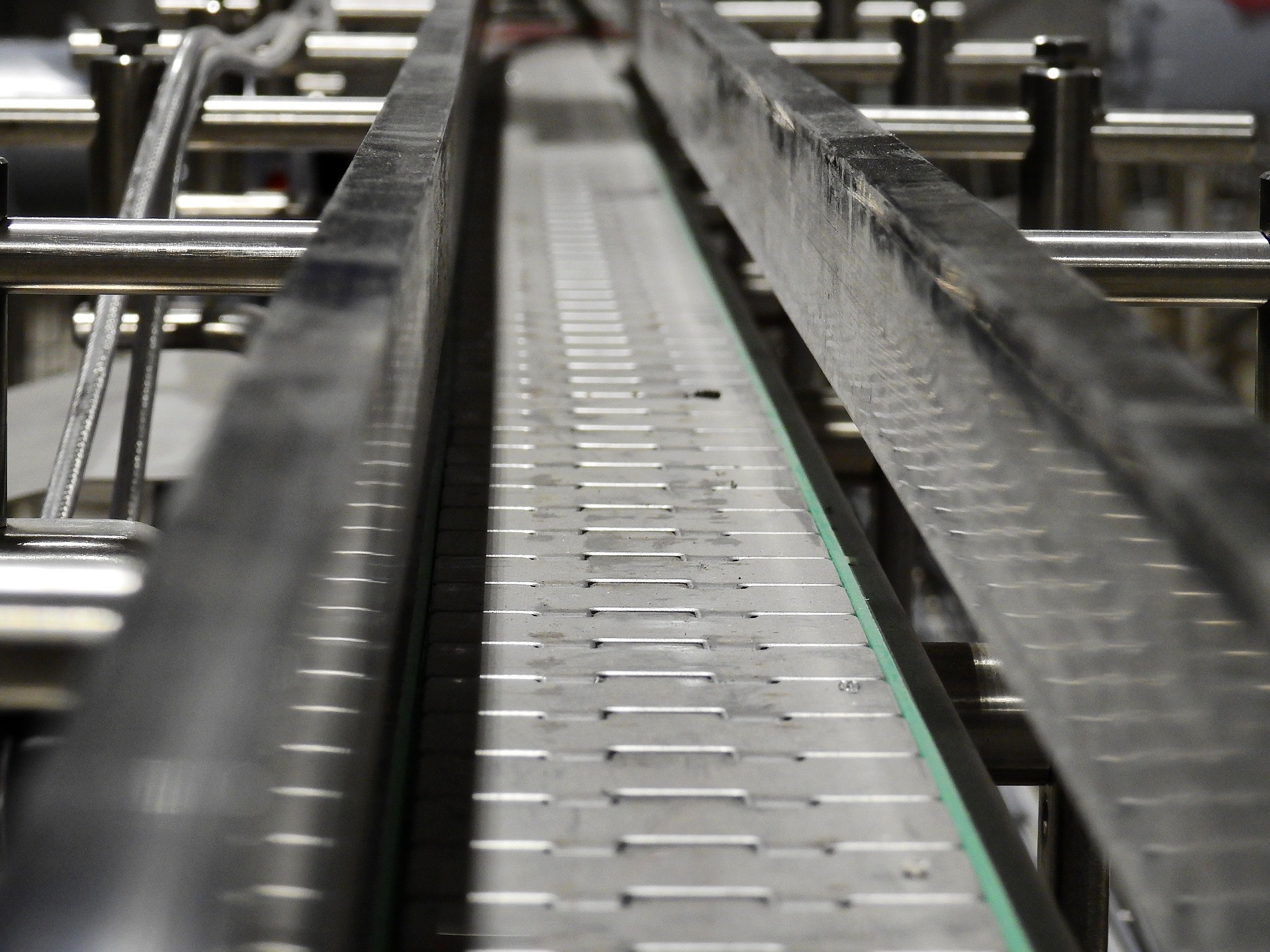 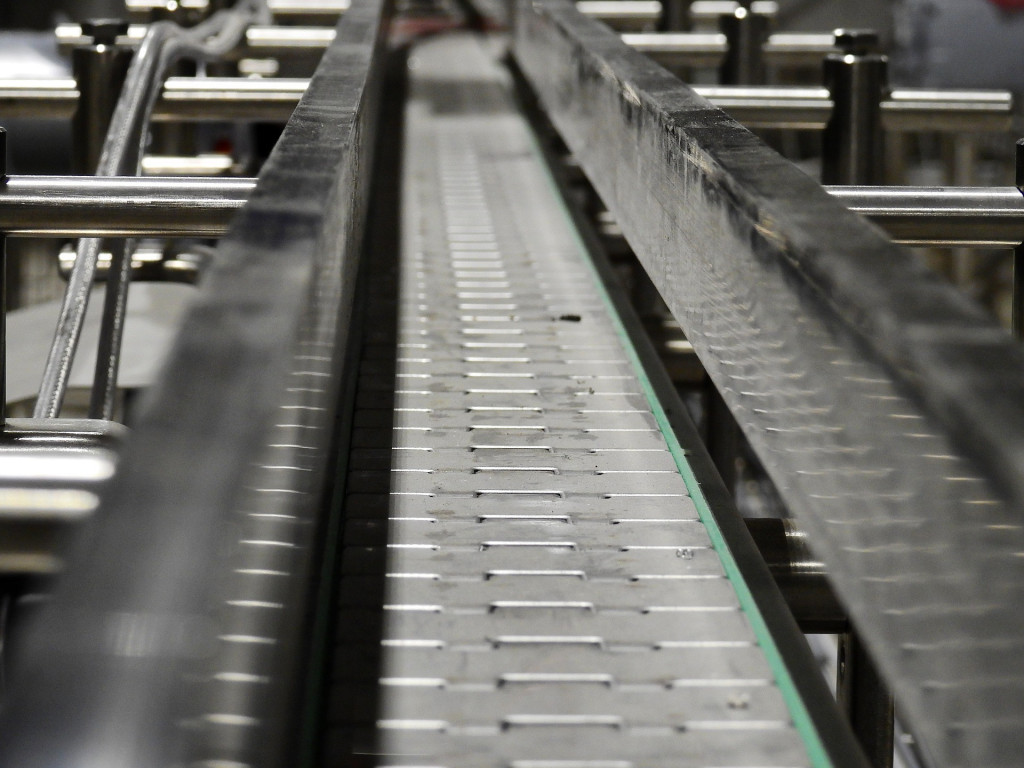 Spanish steel group Acerinox will supply about 4,000 tonnes of stainless steel for the Portier sea extension project. The corrugated stainless steel has been especially designed for use with concrete, to protect against salt erosion of the structure while at the same time protecting the sea from a seep of possible pollutants.

The contract, with an unspecified value, will provide substantial work in northwest Spain, which suffers from high unemployment.

The steel will be manufactured at the Roldán plant, located in Ponferrada, León, and will be used in conjunction with the concrete caissons that will provide the main framework for the development. According to Acerinox, stainless steel provides high resistance against corrosion, which avoids further maintenance work.

The Spanish components will be sent to Marseilles, where the caissons are being built “ready to be towed” to Monaco. 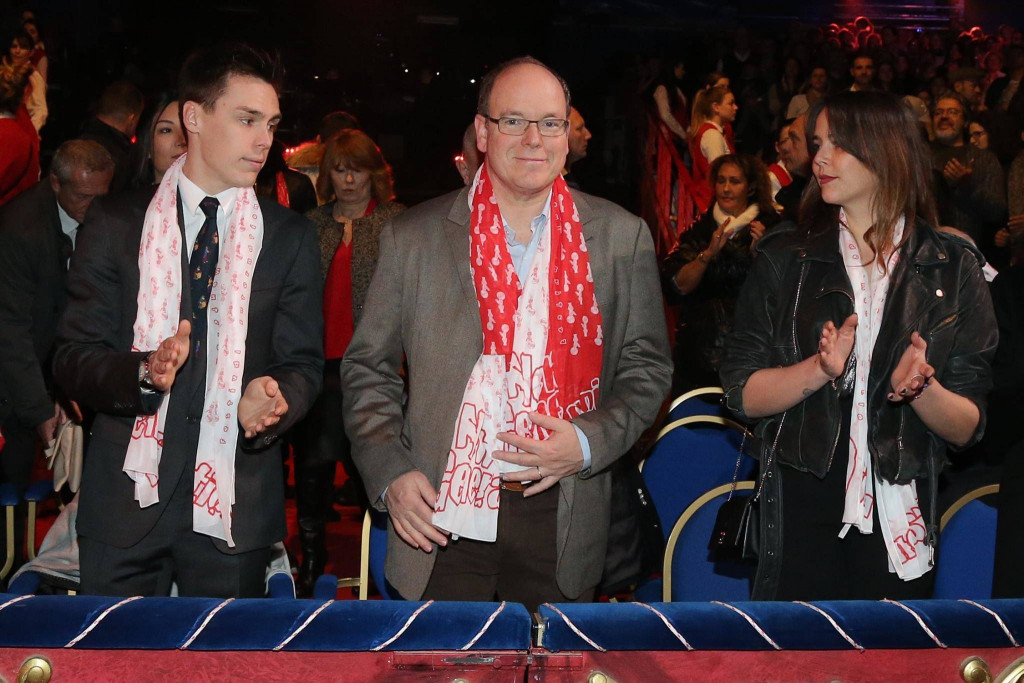 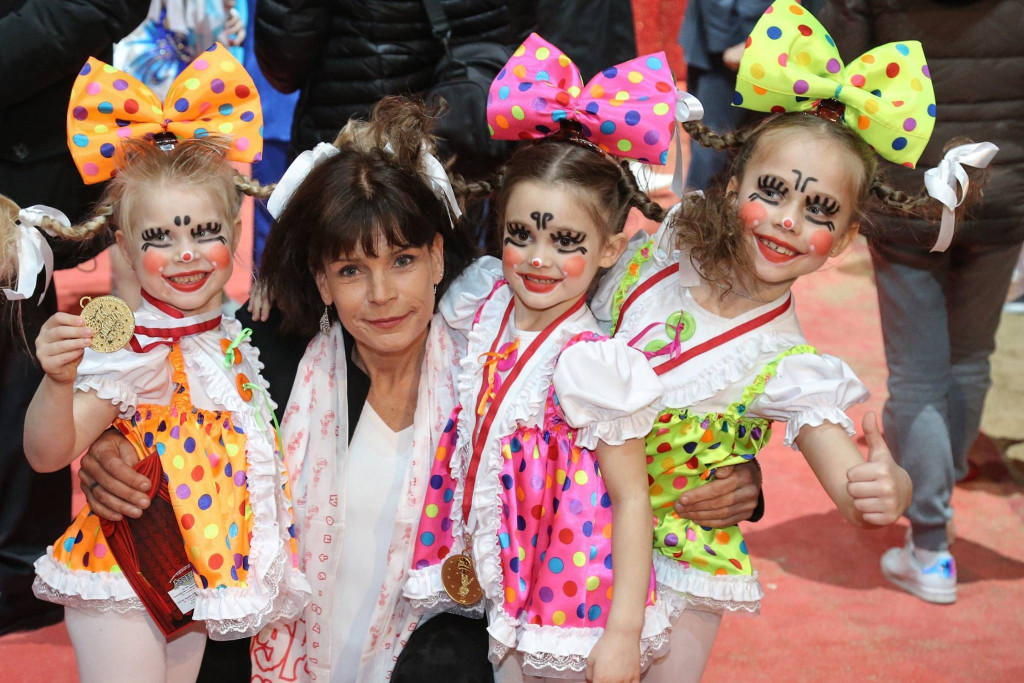 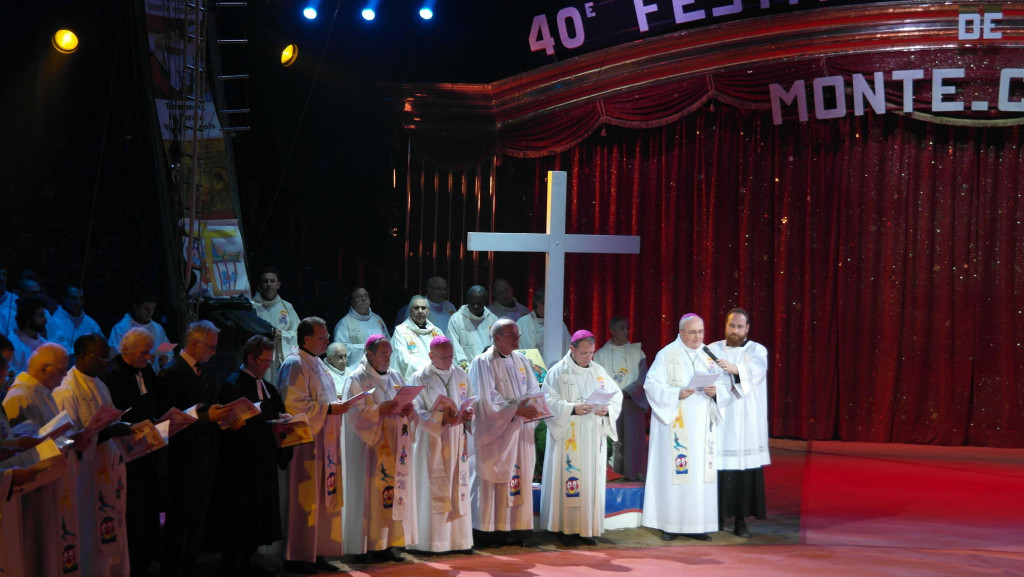