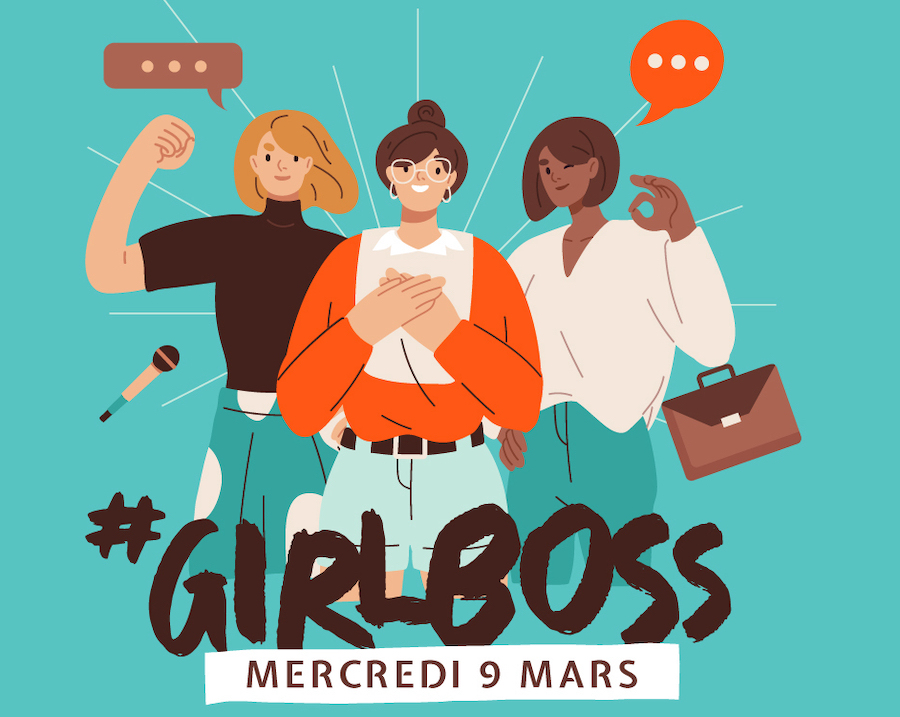 International Women’s Day, celebrated each year on 8th March, is a global event highlighting the social, economic, cultural and political achievements of women around the globe. The day also marks a call to action to speed up changes on the path to gender parity. To that end, the theme of 2022 is Break the Bias, aimed at raising awareness among both men and women of the limiting aspects of conscious or unconscious gender biases in society.

In Monaco, three associations, SheCanHeCan, Femmes Chefs d’Entreprises de Monaco, and the Committee for Women’s Rights of Monaco have put together a special Speed Mentoring event on Wednesday 9th March in the Monte-Carlo Bay Hotel’s Salon Viola for girls and young women aged 13 to 18 in the Principality.

The goal is to give these young people the opportunity to meet with women in business who can guide and encourage them as they start to look at career paths for the future. The girls can ask questions, learn more about how their studies can best impact career choices and get insight into both the challenges and successes of professional life.

Using the same idea as speed dating, the event is dedicated to one-to-one meetings between young women and up to four professional women. The idea is that these sessions will allow the girls to ask questions they have not been previously given the opportunity to present to anyone, as well as to become more informed about current choices they are making.

“Career guidance for young students in the Principality generally begins during their high school years without a focus on gender difference,” explains Vibeke Brask Thomsen, Director of SheCanHeCan. “Nevertheless, women are still underrepresented in leadership roles. Through this initiative, young girls will have the opportunity to see more than 20 women in leadership roles, to better understand the role and importance of women in the professional world and in all professional fields.”

In fact, there will be over 25 female entrepreneurs from various professions, including trade, health, tourism, finance, logistical and digital marketing, amongst others. High-ranking female public figures such as Céline Cottalorda, Interministerial Delegate for the Committee for the Promotion and Protection of Women’s Rights, Benoite de Sevelinges, Director of the CHPG, and Marine Grisoul, member of the Conseil National, will be among those present.

An opening speech will be given by Ms Cottalorda followed by a welcome from SheCanHeCan Director Vibeke Thomsen and Johanna Houdrouge, the President of AFCEM.