Spider-Man caught in the web – the perils of digital addiction

Spider-Man caught in the web – the perils of digital addiction 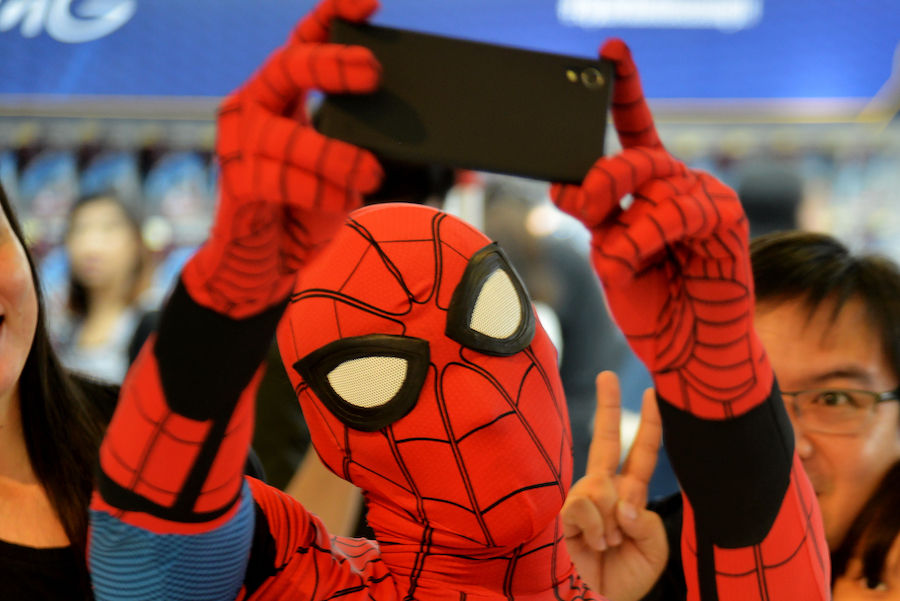 This week, the popular British actor Tom Holland announced he is taking a break from social media for the sake of his mental health. The Spider-Man actor described Instagram and Twitter as overstimulating and overwhelming.

As a psychotherapist, I have witnessed first-hand the link between social media and poor mental health.  The smartphone has been appropriately described as the modern day hypodermic needle delivering digital dopamine 24-seven for an online generation.

Digital addiction is real.  A study in the United States found that excessive social media use makes us three times more likely to experience symptoms of depression than people who use it occasionally. A Lancet study in 2018 demonstrated that people who check social media late at night are more likely to feel anxious and unhappy.

I hosted a seminar recently and began by asking this question.  “Imagine your child is sat at the dinner table and pulls out cocaine from their pocket? How do you react? Is your reaction any different if, instead of cocaine, they pull out a smartphone?” Maybe it shouldn’t be.

The potential impact of cocaine and technology are the same.  Like all addicts, those with a dependency on social media not only isolate themselves from their circle of friends but they gradually lose interest in everyday activities which they once found enjoyable. Like cocaine misuse, over consumption of social media can lead to lower self-esteem, impact our attitudes and thoughts, and lead to poor decision making.

Our brains were not designed for today’s world.  As humans, we love dopamine. It is often referred to as the pleasure chemical naturally produced by the brain. Dopamine reinforces pleasurable feelings by associating pleasure with certain behaviours. Food feels good so I want more. Sex feels good so I want more. And so forth. We remember and repeat what makes us feel good.

Today’s world promises endless supplies of dopamine and we don’t need to do much or go far from the couch to get it.  But too much dopamine leads to anxiety, sleep deprivation, and stress. Our brains give up producing dopamine naturally and wait for the external stimuli. So, without our social media dopamine hit, we can feel numb, anxious and alone. Crucially in addiction terms, we develop cravings and compulsive behaviours in the dopamine pursuit.

To be clear, there is nothing wrong with social media per se or pretty much most of the stuff we enjoy doing. For most of us, social media is a healthy way to connect with others. It’s about our relationship with a behaviour or substance that matters. So, if we are obsessively counting the number of likes and/or comparing ourselves to others, fearing that we are missing out on the next big Monaco event, the chances are that our relationship with technology has gone awry.

So, what can we do if we were worried about our use of social media? Short-term measures such as turning off the annoying media sound alerts, reducing notifications, restricting the type of posts that show up on our social media as well as tracking our time on social media can all help.

Social media is also not our friend if we are using it to fight boredom or loneliness. If we want connection, why don’t we do what the old folks used to do and pick up the phone or even go to Larvotto beach and meet a friend for a cup of coffee and a conversation?

Approximately four billion people worldwide are using networking sites such as Instagram, Facebook and Twitter. If you’re overindulging in dopamine producing behaviours, you probably need to take more intentional short or medium-term breaks, which presumably is what Tom Holland is doing.

Spider-Man. You are not alone.