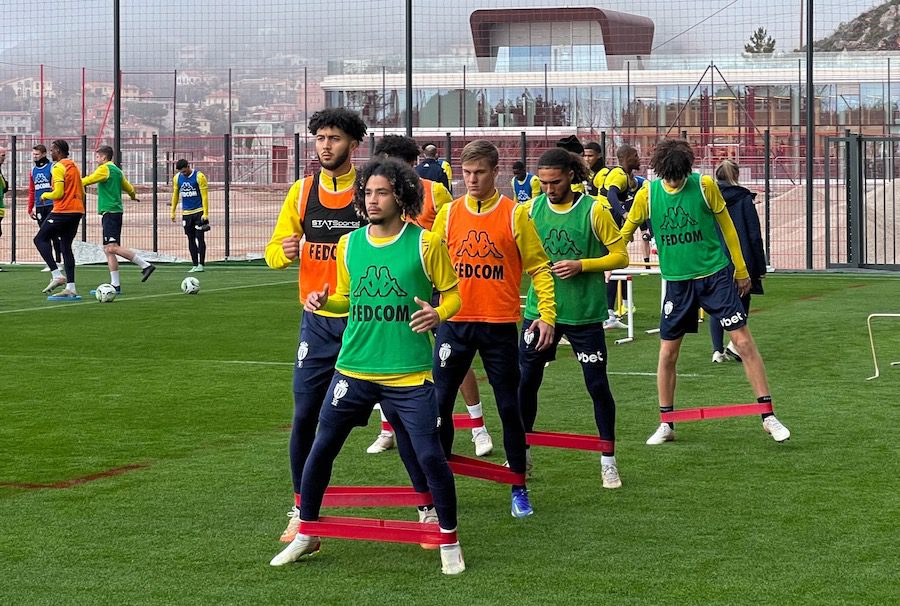 As Covid cases spike within the Principality and France, the knock-on effects are starting to be felt within the sporting industry, with a multitude of players out of action and fans unable to access stadiums.

Here is how basketball and football games will be affected this weekend.

Friday night’s Euroleague fixture against the French giants, set to take place in Lyon, has been postponed due to rising Covid cases within the Lyon squad. Lyon requested the postponement of the fixture after cases meant it would be impossible for the team to field eight players from the Authorisation List. That request was accepted by the Euroleague.

As of now, there is no new date for the fixture to be played, but the packed basketball schedule means it will be difficult to fit in. It does, however, leave Sasa Obradovic’s men with extra time to prepare for Sunday’s match against Le Portel.

Covid cases within AS Monaco football

The club has thus far announced seven Covid cases within the team. Sofiane Diop, Youssouf Fofana, Axel Disasi, Chrislain Matsima, Benoit Badiashile, Jean Lucas and Jean Marcelin all missed Sunday’s victory over Quevilly-Rouen. All were still absent from Wednesday’s training session at La Turbie, although many of them are expected to be back in the coming days. But it remains to be seen whether they will be fit in time for Sunday’s match against Nantes.

It means that AS Monaco’s roster is likely to be substantially depleted for the fixture, whilst there remains the possibility of further cases within the squad. It also means that academy products and lesser used squad players may get their chance to shine in front of their new manager Philippe Clement.

Away section closed at Nantes

Fans are also feeling the effects of rising cases and subsequent new measures. The French government’s decision to limit stadium capacity to 5,000 is proving problematic for fans at larger stadia, where the away stands are being closed.

Monaco managed a great away following at Quevilly-Rouen at the weekend, but it will not be repeated this weekend as only home fans will be present. Sandra Petit, Secretary of the ASM Supporters Club, told Monaco Life, “As much as we can, we will be behind our team.” But the closure of the away stand this weekend will prevent that, and it remains to be seen when AS Monaco fans will next be able to follow their team around France.

Photo by Luke Entwistle during Wednesday’s training for Monaco Life