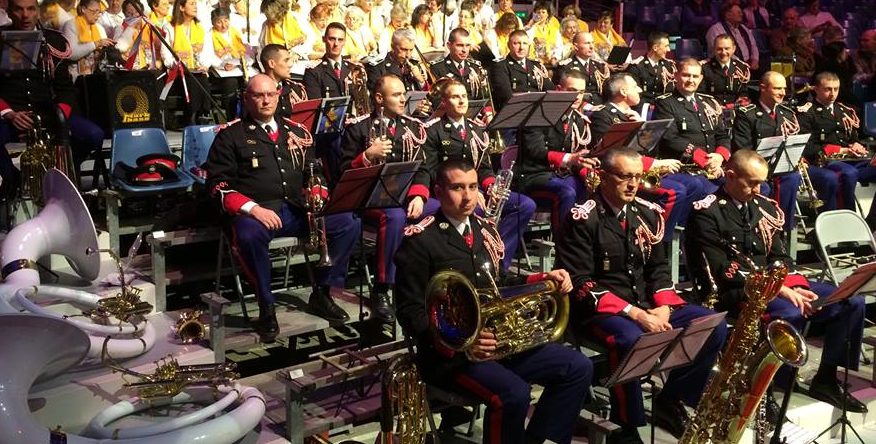 A star-studded international line-up will support the Prince’s Carabinieri at their Bicentennial Concert, which will take place 8 pm at Rainier III Auditorium on Friday, March 10.

The concert features an exceptional eclectic programme, with the participation of Dee Dee Bridgewater, Biréli Lagrène, Camille and Julie Berthollet, Thomas Vaccari (The Voice 2) and Nicolas Krauze, who will be accompanied by a string ensemble of The Monte-Carlo Philharmonic Orchestra, added to the Prince’s Carabinieri Orchestra as a Big Band Jazz band.

Presenter Stéphane Bern will talk with the various artists at the end of their performance.

The concert sold out – 1,000 seats – within nine days. However, the evening will be entirely broadcast live on Monaco Info and Monaco Channel.

Major events mark this anniversary year: the official command of the Chief of the Carabinieri Corps, the Commander Convertini, the day of San Sebastian, Patron Saint of the Carabinieri; Bicentennial concert; Participation in the Edinburgh Tattoo, the military music festival on August 4; and Concert under the Pines, September 27, among other events.

For the record, the Corps has 120 Carabinieri, including 24 musicians.

Rowing for the Rocher

Local News Staff Writer - March 26, 2019
The Women in Monaco series continues, highlighting females of the Principality who empower, excel and inspire. This week, we talk to Jemma Jarach.

Commuters to benefit from SNCF deal

Local News Cassandra Tanti - July 9, 2019
Workers travelling to Monaco by train will be able to buy their TER and TGV train tickets at tobacco shops throughout the Provence-Alpes-Côte-d'Azur.