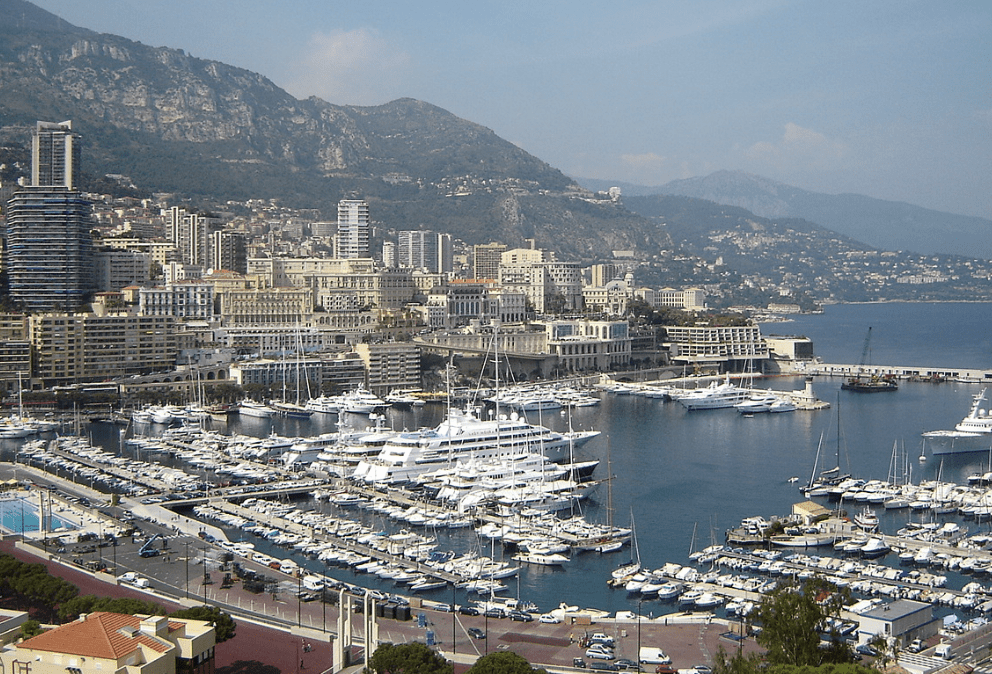 IMSEE, Monaco’s Statistical Office, has reported that a sharp decline in imports in the second quarter of 2017, down by 44 million euros, combined with a smaller fall in exports, down 27 million euros, has resulted in a decline in the trade deficit.

Sales, excluding financial and insurance activities, were up (+ 6.7 percent) compared to the same period in 2016 thanks to the good results in wholesale trade and construction.

The number of jobs in Monaco is increasing, with additional jobs being created in all sectors apart from retail (21 fewer jobs). The number of employers and the number of hours worked has also shown an increase.

Although the overall balance remains positive, the pace of start-ups has slowed, while that of businesses closing has increased.

The real estate sector experienced a difficult first half, although it remains at a high level, IMSEE said. While the number of sales was virtually stable, the number of resales fell sharply.

New vehicle registrations continue to rise to their highest historical level for the first half of the year. Parking use is also rising. The cumulative results from the beginning of the year for air traffic (helicopters) remain in decline, penalised by the figures of the first quarter.

Annual reception of the Monaco Embassy in...

Local News Staff Writer - July 12, 2018
The Monaco Embassy in Germany held its traditional reception in honour of the Advent of HSH Prince Albert II. More than 200 guests gathered at a cocktail party.

Local News Staff Writer - August 5, 2018
Bernard Tapie, newspaper owner and former owner of Olympique Marseille has been operated on at the Princess Grace Hospital in Monaco.