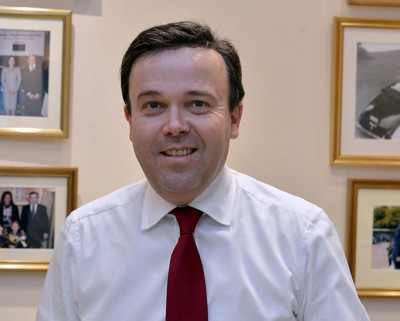 Stéphane Valeri, Minister for Health and Social Affairs, has announced his resignation from the post after seven years.

In a press release issued on Wednesday, May 24, Mr Valeri said: “The Sovereign Prince has allowed me to take a new turn in my professional life, accepting my resignation, which will take effect at the end of the month.”

The Minister, who was profiled in Monaco Life last November, added, “For me, it has been an honour and a great source of pride to have been able to serve him for more than seven years as a Government Minister in order to maintain and further develop the Monegasque social model and the excellence of our care system.”

He continued, “During all these years, I have given the best of myself to live up to the confidence that Prince Albert II has shown me by appointing me to these duties. I have been able to count on exceptional teams for their professionalism, dedication and human qualities. I will never forget their commitment to the Principality and I thank them.

For the most part, since my objectives have been achieved, my successor will be able to bring a fresh perspective and count on all my support.”

Minister Valeri, very well respected in Monaco on all levels, said that he will be joining the business world, developing a communications company, his original domain.

After taking time to recharge his batteries, he is looking forward to opening a new chapter in his life. 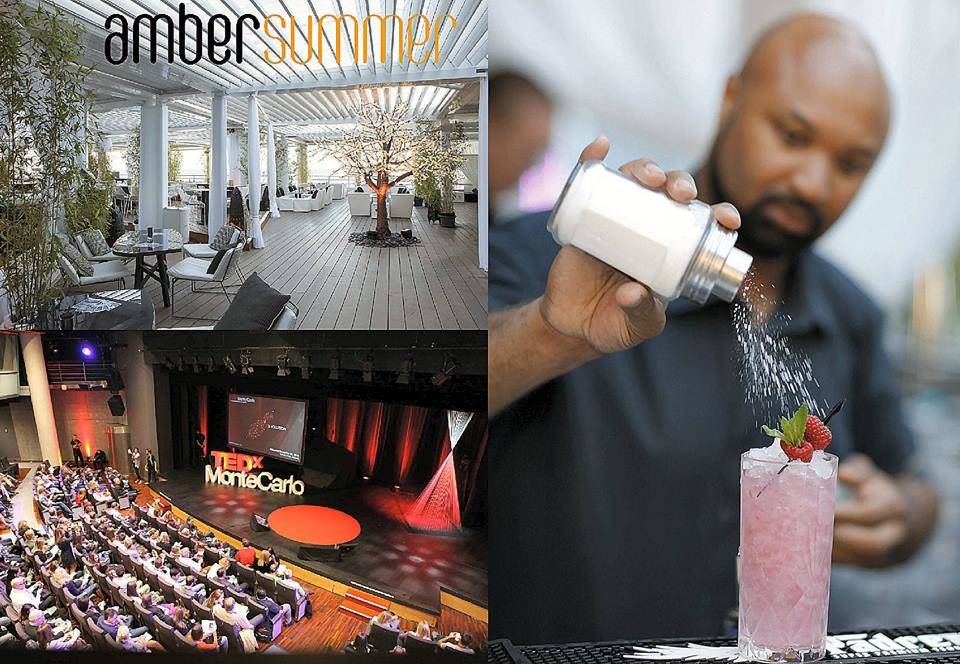 Photo: Facebook MonacoUSA‎[/caption] "Our Beach Party is unique in that it's not actually on a beach and there are no bikinis or Speedos allowed," according to MonacoUSA Director Annette Anderson. "But there's a great view and it will be a party! Moreover, there’s no entrance fee and the event is open to all nationalities, not just MonacoUSA members,” Special guests will be the team from TEDxMonteCarlo. The networking begins at 7 pm on Tuesday August 22, at Le Meridien Beach Plaza and Amber Summer will offer attendees a special 50 percent discount on wine by the glass until 9 pm. Entertainment includes a DJ and dancing plus a free tombola to win a ticket to the November 11 TEDxMonteCarlo event at Grimaldi Forum. "Last year TEDxMonteCarlo sold out and this year they have invited more speakers and booked a larger auditorium," Ms Anderson said. "MonacoUSA is honoured to welcome the people who organised this amazing event, which raises Monaco's positive profile globally." TEDx is a global movement devoted to bringing ideas worth spreading to communities around the globe through independently organised TED-like events meant to inspire conversation, prompt innovation and create connections. The theme of this year’s TEDxMonteCarlo is "License To Know" with Safety, Security, Transparency and Entrepreneurship as key topics of the event.