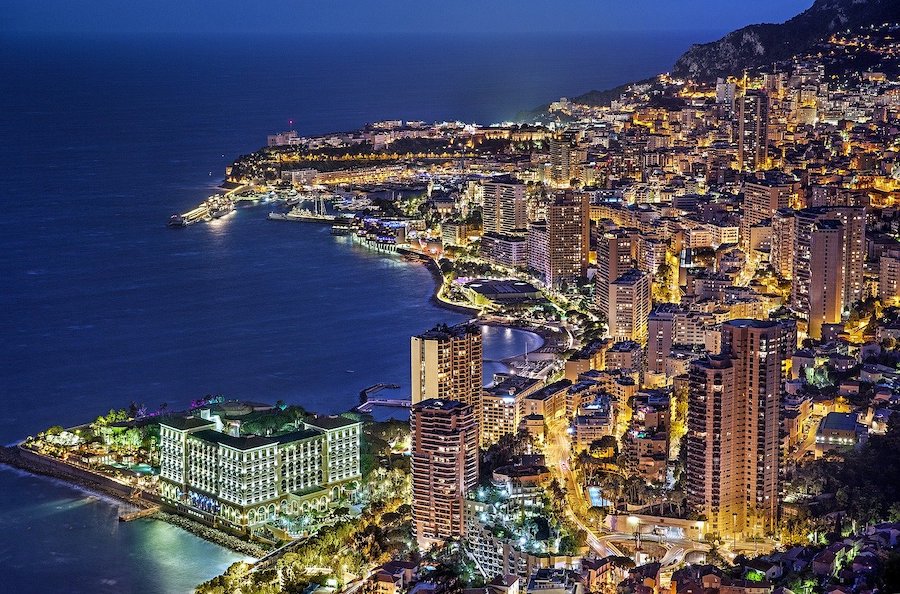 Monaco’s National Council President Stéphane Valeri has had his first meeting of the year with the press and took the opportunity to review the successes of 2019 and to present upcoming plans for 2020.
At the top of the agenda for both years was the question of housing. 2019 saw the National Housing Plan enacted, which has paved the way for new construction to ease the strain and provide reasonable accommodation for all.
In terms of societal progress, he cited 2019 as a pivotal year for a great number of advancements such as the decriminalisation of abortion for women, maternity leave extension, the recognition of common law relationships within the context of the law and civil solidarity contracts, and the passing of more options for the digital transition.
Mr Valeri also discussed quality of life issues, particularly pertaining to the survey given last year, which obtained exceptional response rates, and promised continued vigilance with regard to the implementation of promises made by the government.
Looking ahead to 2020, the council will revisit the Public Service Statute which was started at the beginning of the last decade, but had trouble being realised. He also mentioned the Night Work Bill, but made a point to clarify the bill in its current state will be heavily amended before it comes to fruition.
Elected officials and the Ministry of State are in accord with regard to the state budget. Both sides would like more transparency and the ability to see where the state’s monies are destined to be allocated.
Businesses will see the opening of Monaco Boost, a business centre owned by the state which will be available to house new companies in need of space as well as accommodating Monaco Tech startups who have had trouble finding adequate space, thus preventing them from going elsewhere to operate and keeping business within the Principality. Additionally, to further entice businesses, there will be an elimination of rent surcharges for those who choose to use state facilities as their home bases.
The President of the National Council also hopes to see the completion of the controversial new law extending the duration of time couples must be married before acquiring nationality, as well as making more headway for women’s rights. To this end, Monaco’s new Association for Aid to Victims of Criminal Offenses was inaugurated last Thursday as a place where where women who have suffered violence can go for protection under the law.
Finally, he confirmed continued commitment toward the energy transition pact.
In his closing words, Mr Valeri reiterated the “peaceful and constructive relationship between the government and the National Council”, and concluded by saying, “My wish is that we have entered a new era and that this institutional relationship is lasting.”
The next public meeting of the Municipal Council will be held on Tuesday 14th January at 6pm at the Mairie in the Council Chamber and will be paying tribute to Max Brousse and Michelle Sangiorgio. It will be drafting modifications to the planning files and will discuss the demolition of buildings located at 1 Boulevard Prince Rainier II, numbers 2,4 and 6 Rue Plati and the commencement of a new real estate venture called ‘Grand Ida’.