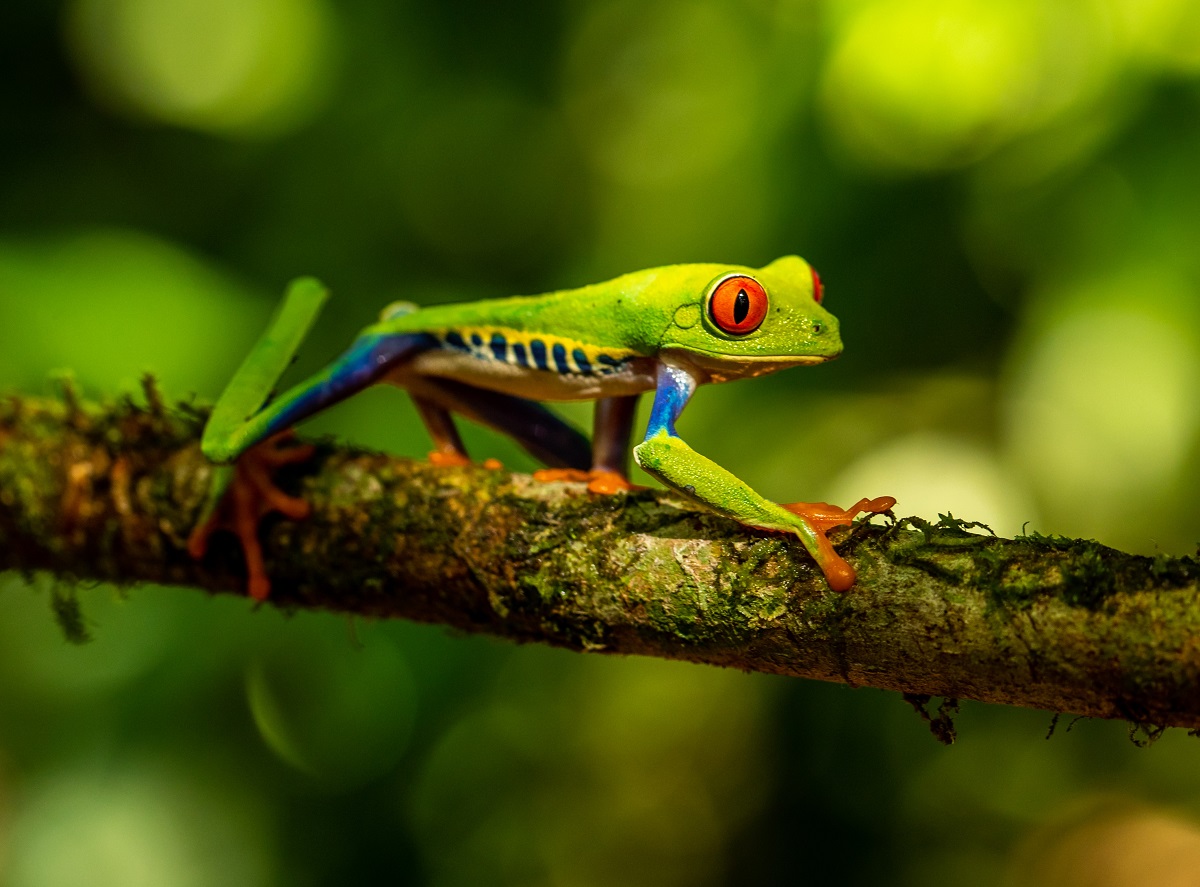 Monaco, with its enduring passion for biodiversity conservation, has given its full support to a range of stringent new restrictions on the trade of endangered fauna and flora agreed at COP19 CITES.

The 19th edition of the Conference of the Parties to the Convention on International Trade in Endangered Species of Wild Fauna and Flora (COP19 CITES), hosted between 14th and 25th November last year, was historic for several reasons.

In terms of scale, it was perhaps the most well-attended event since the convention’s creation in 1973, and more than 2,500 delegates, government representatives, observers and journalists from over 160 countries worldwide travelled to Panama to vote through a record number of new protective measures that will help tackle the controversial trade of endangered plants and animals.

In total, more than 500 new species have joined the CITES protected list, and will now benefit from either a total ban on international trade or strict regulations.

“This new registration makes it possible in particular to fight against the trafficking of endangered species by imposing the obligation to obtain permits for any transaction concerning them”, said the Monegasque government in an official communiqué following the event.

Monaco, a long-time advocate for sharks around the world, spoke out in favour of increasing the protection for the species by adding hammerhead, oceanic whitetip and silky sharks to the list for “controlled trade” as well as freshwater stingrays and eagle and mobula rays. It also welcomed the decisions to extend protection to a number of species of glass frog, tree frog, sea cucumber and tree.

The Principality was represented at COP19 CITES by Astrid Claudel Rusin, a member of the Principality’s Department for the Environment, and it played an active role at the conference, chairing a special side-event on the safeguarding of seahorses, using the opportunity to call on CITES to help produce a multilateral report on the illegal trade of seashores.

“Trade underpins human well-being, but we need to mend our relationship with nature,” said CITES Secretary-General Ivonne Higuero. “The decisions coming from this meeting will serve the interests of conservation and wildlife trade that doesn’t threaten the existence of species of plants and animals in the wild for future generations.”

Another key outcome of the event was a decision to investigate the contribution that CITES can make to reducing zoonotic diseases. According to CITES, “70% of emerging diseases are estimated to be transferred from wild animals to humans…. CITES is to look at the role it could play in reducing the likelihood of this transfer.”