Students dancing to help others 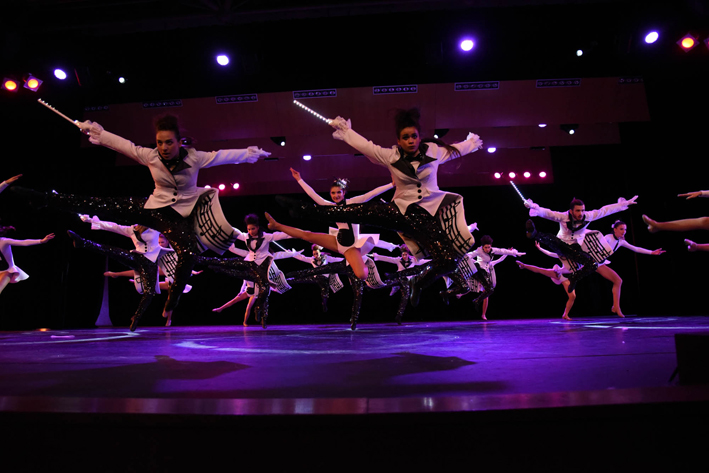 The ninth edition of NFL Danse, organised on February 12 by the Children & Future association with the MAD centre, took place in an atmosphere of great excitement. This original dance competition welcomed nearly 300 competitors of all styles and levels, from 14 schools, in Monaco, Gard, the Var, Alpes-Maritimes and Italy.

The competition gives freedom to the choreographers whose artistic work is judged on the merits of each piece, as much for the technique, the creativity, the musicality and the scenic harmony in classical, jazz, contemporary and hip-hop.

The ballets are made for the public and the contest becomes a show lasting several hours supported by the fans of the schools in competition. The event ended with the awarding of trophies by a jury composed of three professionals and the President of the association Children & Future.

NFL Danse is the second biggest annual event organised by Children & Future to celebrate No Finish Line. All the proceeds from this highly valued dance contest – €10,300 for this 2017 edition – are donated to support the projects of the Monegasque association for disadvantaged or sick children, such as financing major cardiac procedures at the Cardio-Thoracic Center and the construction of two multi-sport fields in a social centre run by the Fondation de Nice in La Trinité.

Children & Future was also one of the eighteen charities as selected by HSH Princess Charlene to be a part of the first “Prix Princesse Charlène de Monaco-Charity Mile”, held at the Hippodrome in Cagnes-sur-Mer on Saturday, February 25, and received a donation of €2,000 after the race.

The AS Monaco Basketball team dominated their Spanish opponent from Unicaja Malaga on Wednesday night with a crushing 90 to 71 victory.

The Red and Whites have gone three for three, starting the second half of the Ligue 1 season with a three-two win against Montpellier on the opponent’s home turf.

Boris Herrmann has hit a patch of doldrums in the Atlantic during this late stage of the Vendée Globe, saying that “the sea and sky are messy.” But progress is still being rapidly made. 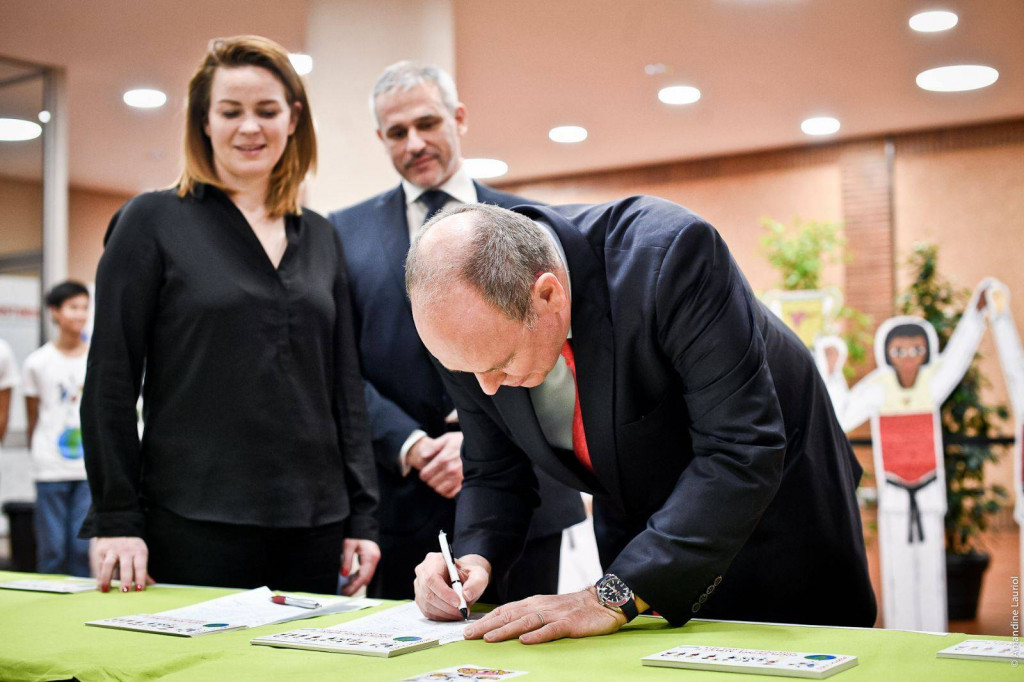 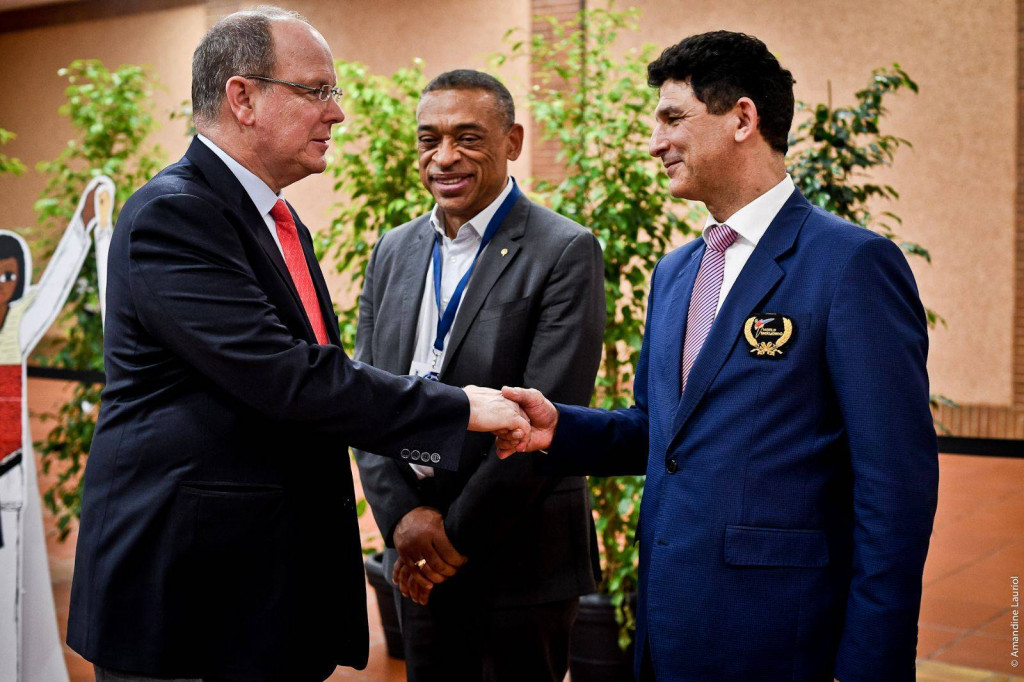 Photo: Facebook Taekwondo Humanitarian Foundation[/caption] He was also given an overview and explanation of THF activities, which has been billed by World Taekwondo as sending a "strong message to the global community that THF’s work is an initiative worth spreading". Prince Albert's humanitarian work in sport also includes his patronage of the international Monaco-based organisation Peace and Sport. Also present for the signing were Stéphane Mannino, President of Monaco Taekwondo Federation; Angelo Spataro, Director General of Monaco Taekwondo Federation; Denis Odjo, President of French Taekwondo Federation; Pascal Gentil, WT Council Member; and Myriam Baverel, THF Board Member.

News Stephanie Horsman - May 20, 2020
Without even putting his foot down in an F1 racing car this year, pilot Charles Leclerc is having a pretty stellar time with massive eSport success and now landing a gig as the new face of Giorgio Armani.