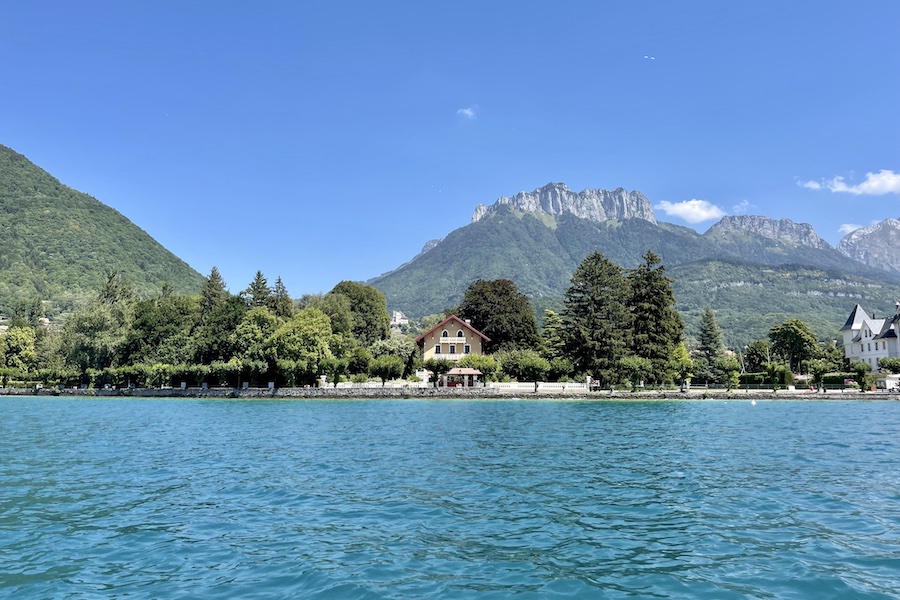 Tourists spent a total of 322 million nights in France from April to September this year, 2.4% more than in 2019 before Covid-19 forced the world into travel restrictions.

According to the French National Institute for Statistics (INSEE), the majority of tourists were French residents, with an increase in this group of 5.3% compared to the previous year.

Meanwhile, the end of the summer season saw a gradual return of international visitors, but figures overall were down by 4.2%.

The recovery was strong in campsites, but slightly less in other accommodation including hotels. The number of overnights surged in the top-of-the-range facilities.

“Tourist numbers have increased in most of the metropolitan regions. Only the Île-de-France and the Grand Est have not returned to their pre-crisis levels. The coastline was the main beneficiary of the recovery in visitor numbers, particularly the northern and Normandy coasts,” INSEE said in a statement.