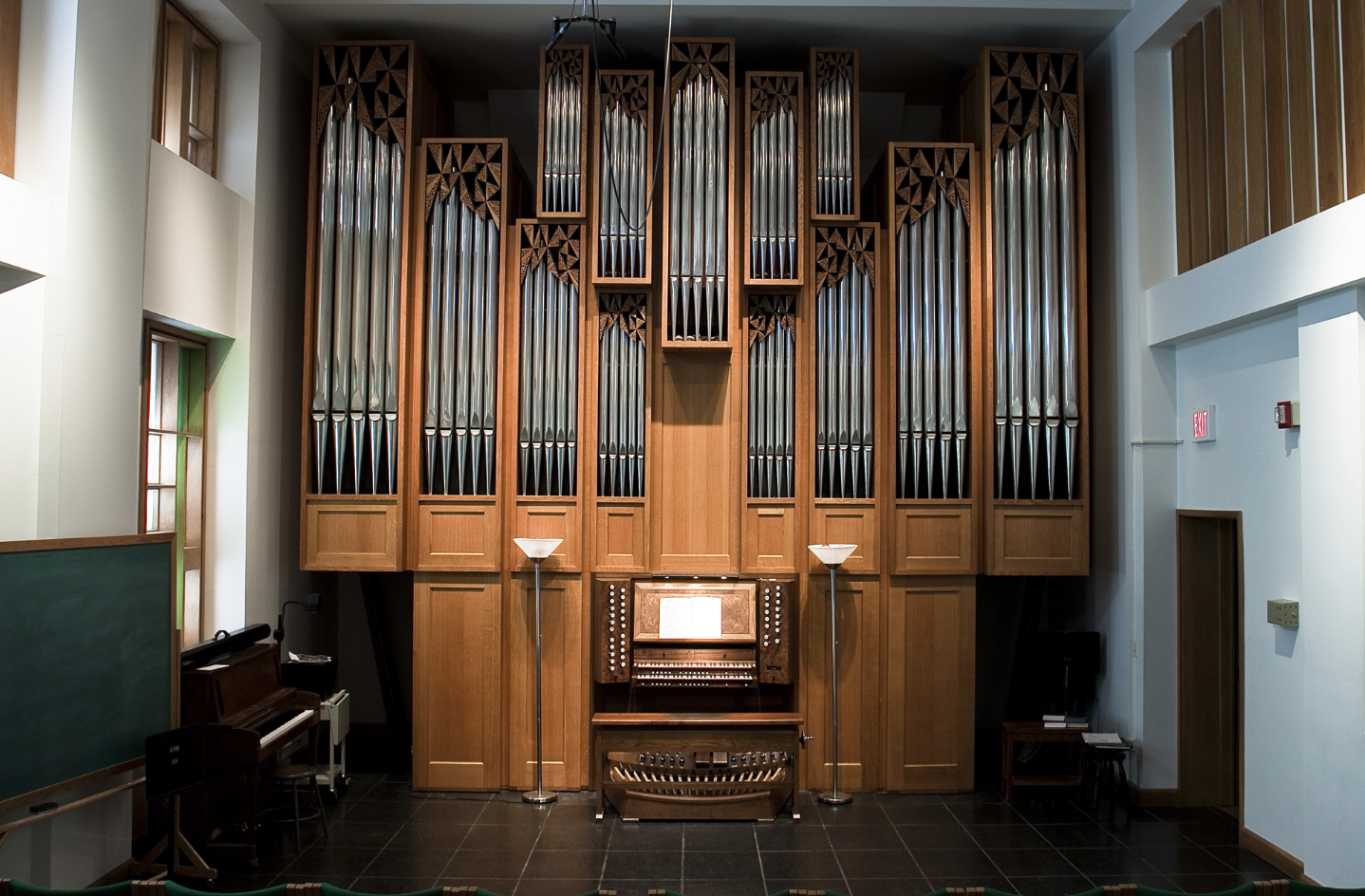 12th International Organ Festival: improvisation by Pierre Pincemaille to a screening of Robert Wiene’s film The Cabinet of Dr Caligari, organised by the Department of Cultural Affairs

More than 140 people attended the event on Wednesday 18th September, including representatives from the government, activists, writers and sports personalities. The opening speech was delivered by President of Monaco’s National Council Stephane Valeri, followed by author and activist Gina Martin, who was instrumental in making the practice of “upskirting”, taking a photograph between someone’s legs without their consent, illegal in the United Kingdom. As a victim of this form of sexual harassment, her words were powerful and meaningful.

Vibeke Brask Thomsen, founder of SheCanHeCan, spoke to the crowd before presenting a video created for the new campaign, asking her guests to be part of the solution of working toward gender equality worldwide together. The video included support and words from government officials, sport personalities, and members of other institutions.

The inaugural Equality Pledge Awards were presented to two women who have exemplified the mission for gender equality: Gemma Griffiths, who was given the prize for Student of the year, and Celine Cottalorda, for Advocate of the year.

Additionally, the association debuted it’s new fundraising strategy, based on the population of Monaco. They are asking for a €1 donation for each of the Principality’s residents to make a total of €38,695 to put toward the creation of an “Equality Toolkit”. The Mairie took the lead by generously donating on behalf of every municipal employee.

The evening’s finale was highlighted by a speech delivered by Gilles Tonelli, Minister for Foreign Affairs and Cooperation, who pointed out the steps the government is taking and will continue to take to change attitudes and assist in making gender equality a priority.

Local News Staff Writer - December 25, 2019
The Prince's Government has delivered its vision of Monaco’s digital transformation, which has been developed over the past 12 months.