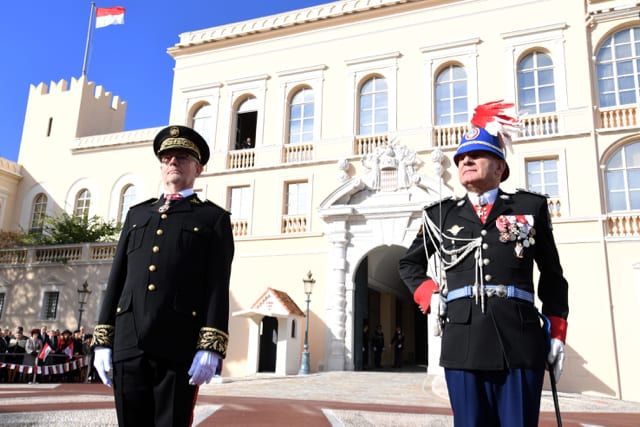 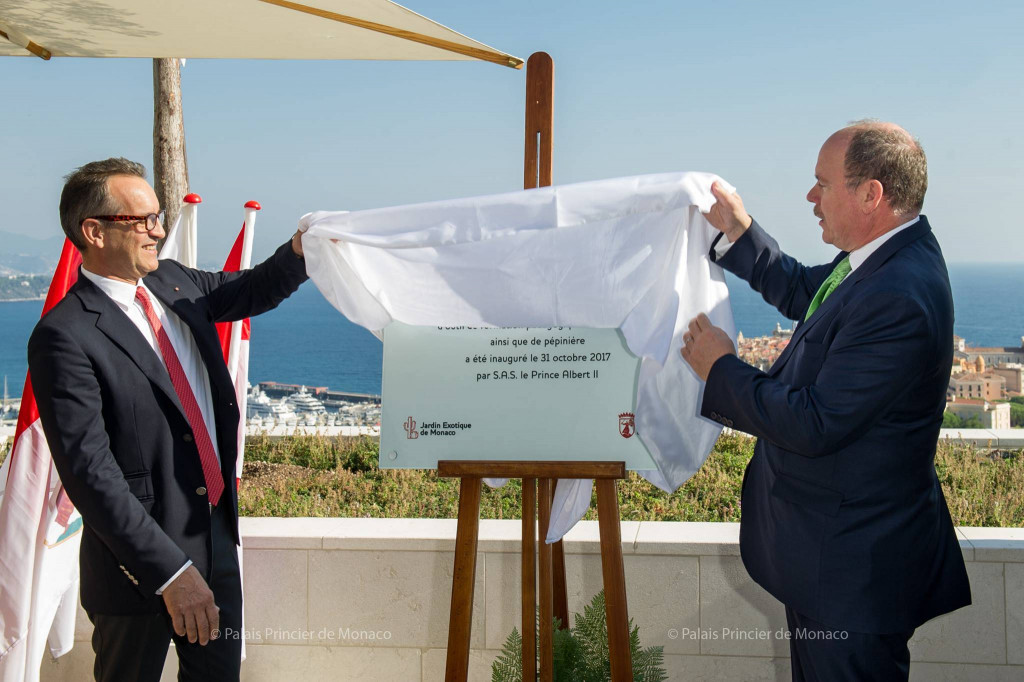 The Prince and Mayor Georges Marsan unveil the opening plaque of the new botanical centre. Photo: Facebook Palais Princier de Monaco[/caption] Prince Albert and Mayor Georges Marsan, in the presence of Monsignor Bernard Barsi, Archbishop of Monaco, Serge Telle, Minister of State, and other top officials inaugurated the Exotic Garden's new Botanical Centre on Tuesday, October 31. On three levels, and designed by the architects Fabrice Notari and Rudy Ricciotti, the new Botanical Centre includes 900m2 of greenhouses and an additional 1,000m2 of shelter plus 200m2 for staff premises. The complete redesign, which took two years, is part of a rapidly changing neighbourhood, the entrance to the upper west part of Monaco. [gallery td_select_gallery_slide="slide" size="large" ids="24386,24398,24391,24392,24395,24388,24397,24396,24389,24393"] The restructuring was initiated in November 2016 and, supervised by its director Jean-Marie Solichon, was completed during the summer. A total of 10,500 plants – 500 in tanks and 10,000 in pots – were transferred to the new greenhouses. "This move, conceived and carried out by the Monaco Exotic Garden teams, was a real challenge," said Mayor Marsan. "The goal was to maintain our collection of cacti and other succulent plants in the best possible conditions. We can say today that all plants have responded well.” [caption id="attachment_24391" align="alignnone" width="640"] 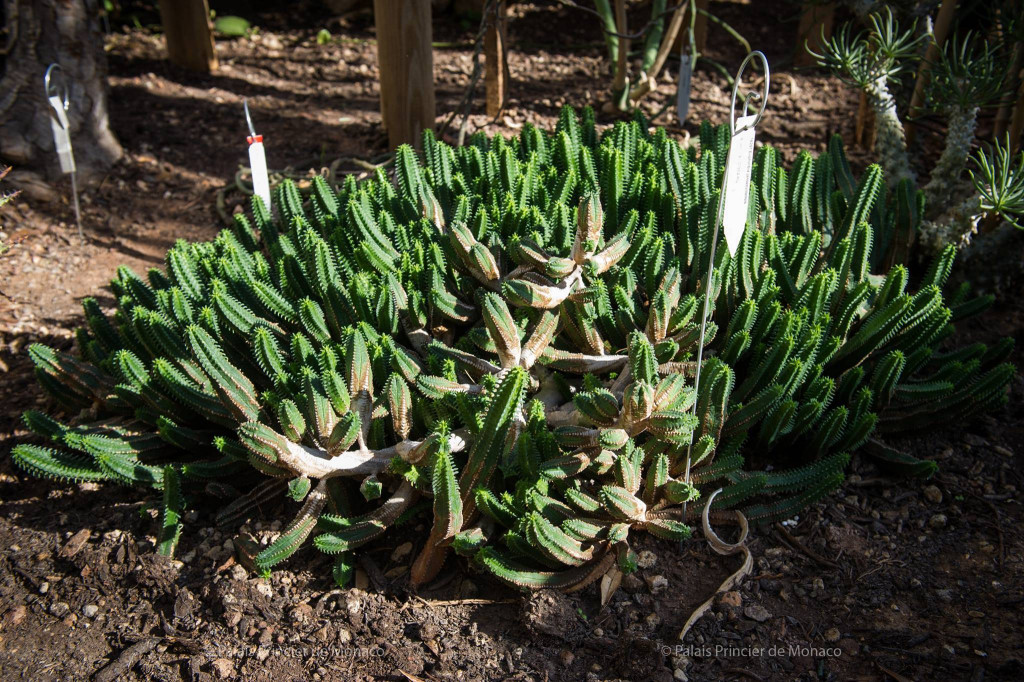 Photo: Facebook Palais Princier de Monaco[/caption] Created in the early 1960s and directly attached to the Exotic Garden of Monaco, the Botanical Centre, which relies on a team of seven specialised gardeners, serves two purposes: the conservation of a reference collection of cacti and other succulent plants providing ex situ protection for these often rare and endangered plants in the wild; and the breeding of a number of plants for planting in the garden or to be exhibited during floral events. [caption id="attachment_24392" align="alignnone" width="640"] 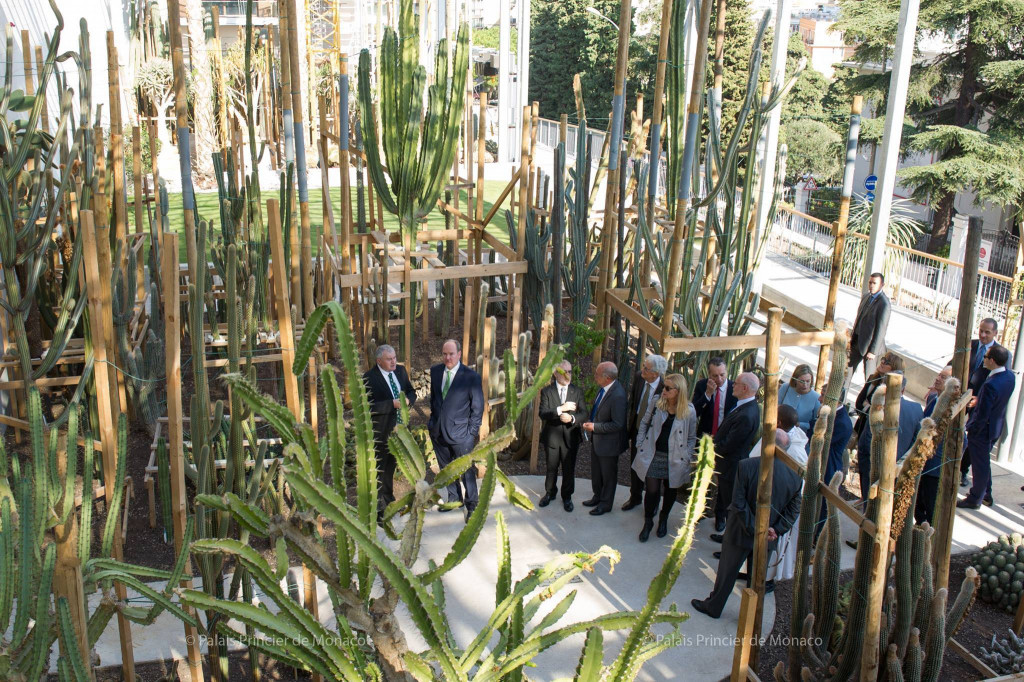 Photo: Facebook Palais Princier de Monaco[/caption] "Today we have a coherent, modern and aesthetic structure. And we also wanted, besides the scientific side, to make it a cultural and tourist project by opening the greenhouses to the public,” Mayor Marsan added. Starting next spring, the pedestrian area that runs along all the greenhouses will be freely accessible and, from September 2018, guided tours will be offered in addition to visits to the Exotic Garden and the Observatory Cave. 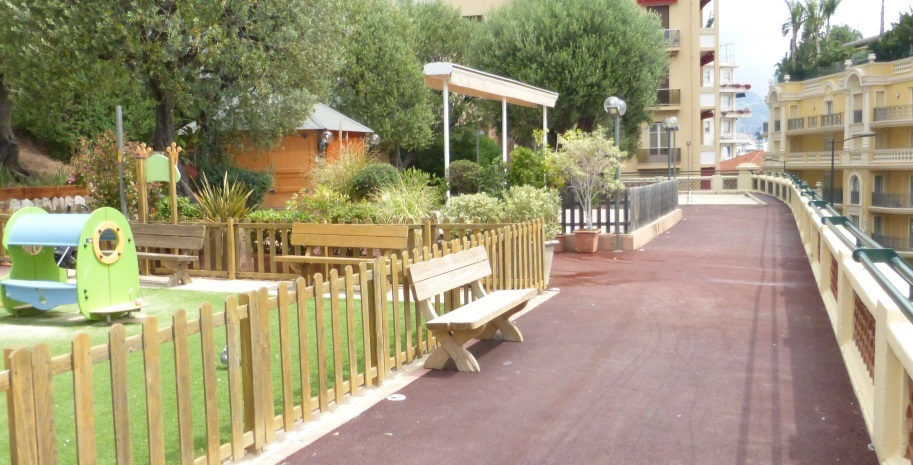