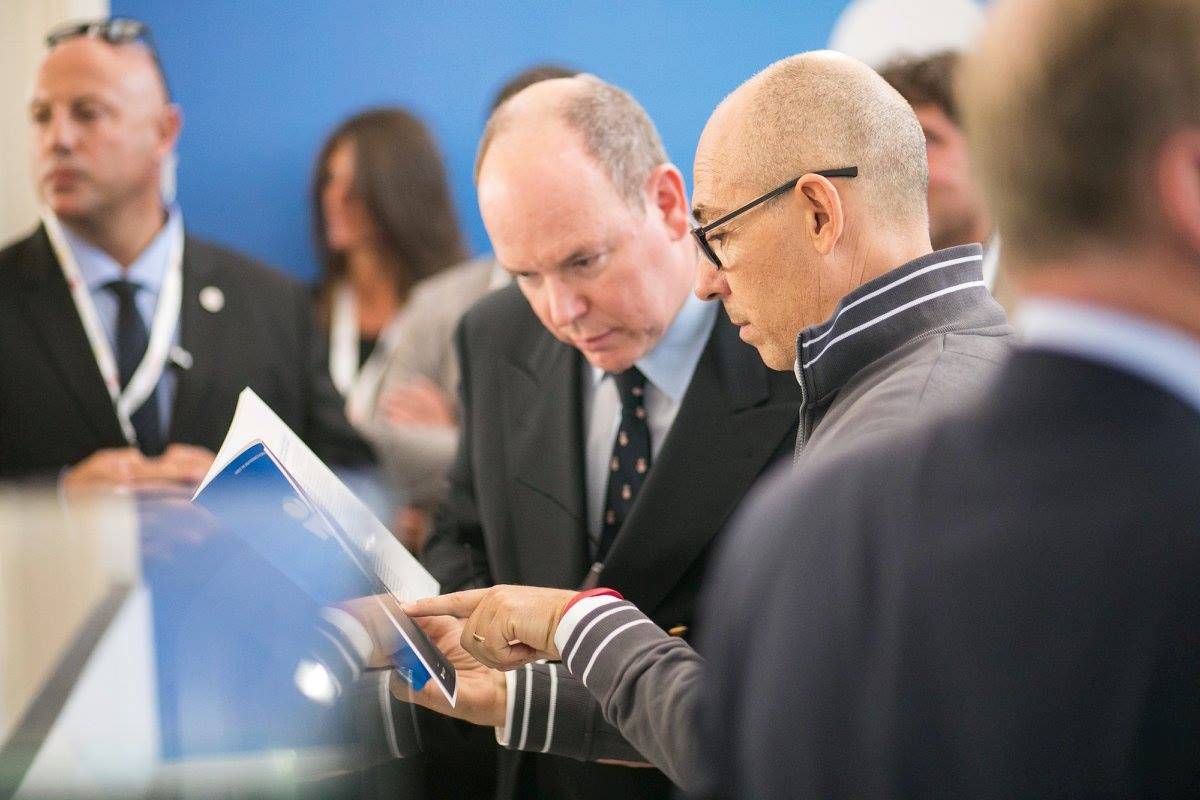 Prince Albert and Luc Pettavino, President of AMM and Founder of Only Watch at Monaco Yacht Show 2015. Photo: Facebook Only Watch Charity Auction[/caption] The world-renowned charity auction, Only Watch, will showcase one-off timepieces for the first time in the UAE this week. The stop in Dubai is part of a global road show before the auction itself in Geneva on November 11. The collection will be on public display at Le Cirque restaurant in the Ritz-Carlton Hotel in the Dubai International Financial Centre between 10 am and 6 pm on October 10 and 11. The 7th edition of the charity event, which was founded by former Managing Director of the Monaco Yacht Show (MYS), Luc Pettavino, was launched on September 27 during the yacht show and will visit Bangkok, Dubai, Istanbul, Hong Kong, Taipei, New York, Los Angeles and Geneva. [gallery td_select_gallery_slide="slide" size="large" ids="23141,23140,23145,23138,23149,23148,23147,23146,23142,23143,23144,23139,23136,23137"] Fifty brands, such as Patek Phillippe, Hublot and Audemars Piguet, have created original watches in support of research on Duchenne Muscular Dystrophy, a genetic disorder that results in muscle weakness. All proceeds will be donated to Monaco’s L’Association Monégasque contre les Myopathies in support of Duchenne Muscular Dystrophy research. Since the auction’s first edition in 2005, and under the High Patronage of HSH Prince Albert, Only Watch has raised over €25 million and has financed numerous scientific and medical research programmes. Only Watch will next visit Istanbul October 18-19. View the full 2017 catalogue here.

READ MORE: Paul Pettavino: you are missed, my friend 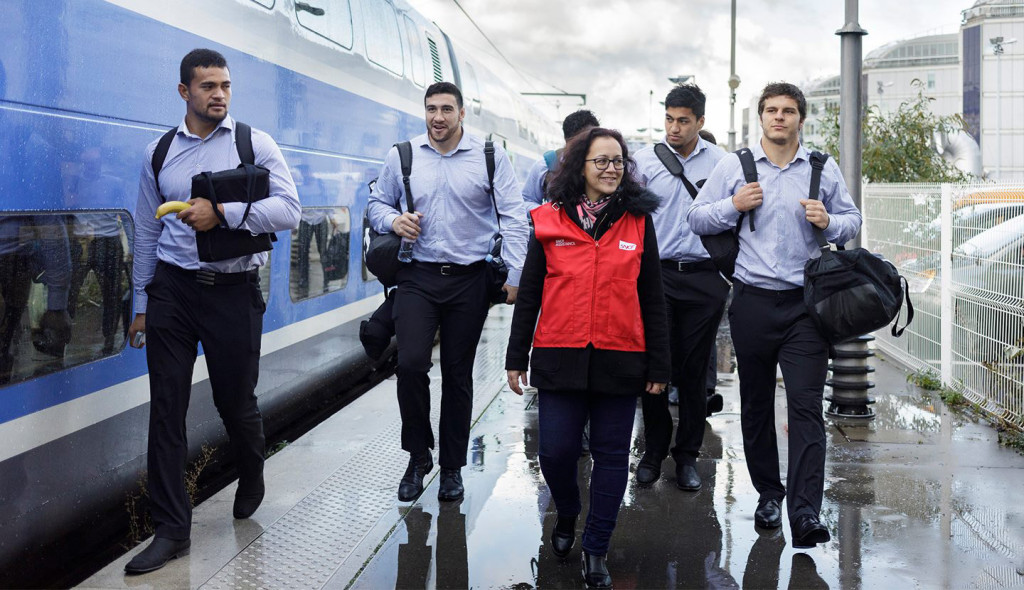 Photo: Facebook SNCF[/caption] The French Government and the railway unions are facing off for another confrontation, this time one that may last for several months. Prime Minister Édouard Philippe, who, according to Harris opinion poll, has 69 percent of voters on his side, has said that he will pass a major reform of the SNCF by the summer, including ending the coveted status of “cheminot” – job-for-life contracts that came into place when the SNCF was nationalised In 1937 – for newly-recruited railway workers. The militant CGT des Cheminots union, which is also the biggest railway union, has reacted by planning a one-month strike to change the Government’s mind. All four of the biggest rail unions are meeting this week to plan a united response, and strike action seems to be the most likely outcome. The Prime Minister has laid out his position: “The situation is alarming, not to mention untenable. The French, whether they take the train or not, are paying more and more for a public service that works less and less well," he said on Monday, February 26. He called for more efficiency and flexibility at the SNCF. He pinpointed the fact that running costs on French railways are 30 percent higher than elsewhere. However, he stopped short of agreeing with the Spinetta report, which called for the closure of local lines. Meanwhile Finance Minister Bruno Le Marie has said that state-owned rail service cannot go on losing €3 billion a year and paying €1 billion in interest on its debt, which topped €47 billion at the end of 2017. He has “urged the unions to reconsider”. Without reform, SNCF “will run straight into a wall,” the Minster commented on France 2. “Once the SNCF returns to profit ... we can envisage the state taking over the SNCF’s debt.”