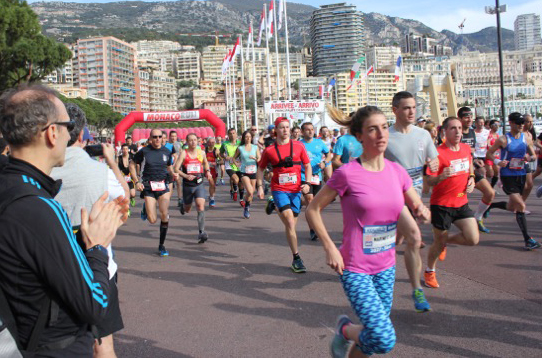 U Giru de Natale (10 km circuit in Monaco), organised by the Police Sports Association of Monaco

Property prices in Principality jump 25% over... 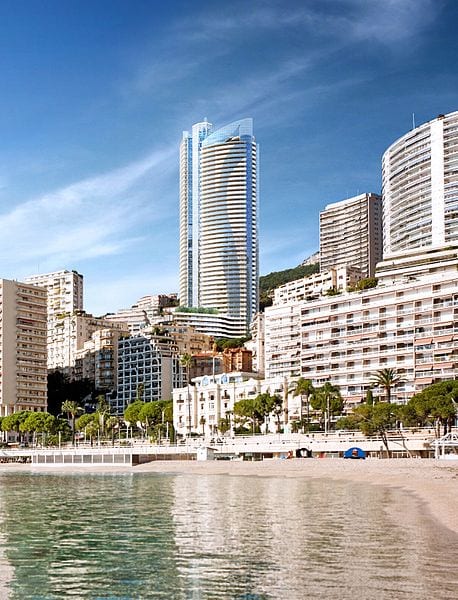 Odeon Tower, one of world's most expensive properties. Photo: Odeon[/caption] House prices in Monaco jumped by more than a quarter over the past five years as the tiny principality continues to attract wealthy buyers from around the world with its low taxes and glamorous lifestyle. Average prices have increased by 27.8 percent between 2010 and 2015 due to high demand and limited supply, according to a report released on Thursday by global real estate consultancy Knight Frank. Last year alone, prices rose by around 10 percent. “Prices are among the highest in the world, with its super-prime now touching €100,000 ($112,050) per square meter,” said Edward de Mallet Morgan, head of Knight Frank’s Monaco department. However, while inventory is still tight, Monaco’s constrained property market improved slightly last year when 195 new apartments housed within three new prime developments – Tour Odéon, Le Meridien and La Petite Afrique, entered the market. They are all being targeted squarely at the billionaire market. At Tour Odéon, for example, a penthouse is up for sale for an estimated €300 million ($336 million), making it one of the most expensive homes for sale in the world. The next single largest contribution to housing stock will be the construction of Testimonio II, which will provide some 150 apartments when completed in 2021. The report also found that Monaco’s buyer profile is shifting. Not only is the age of buyers lower than it was a decade ago, the nationality of buyers can increasingly be defined according to their purchasing power. British, Italians, Swiss and northern European buyers were active in the $10 million ($11.2 million) and under market last year. Above the €10 million threshold, Russian buyers, previously absent, are house-hunting once more, joined by Middle Eastern and Chinese buyers. (Sources: Mansion Global, Property Wire)