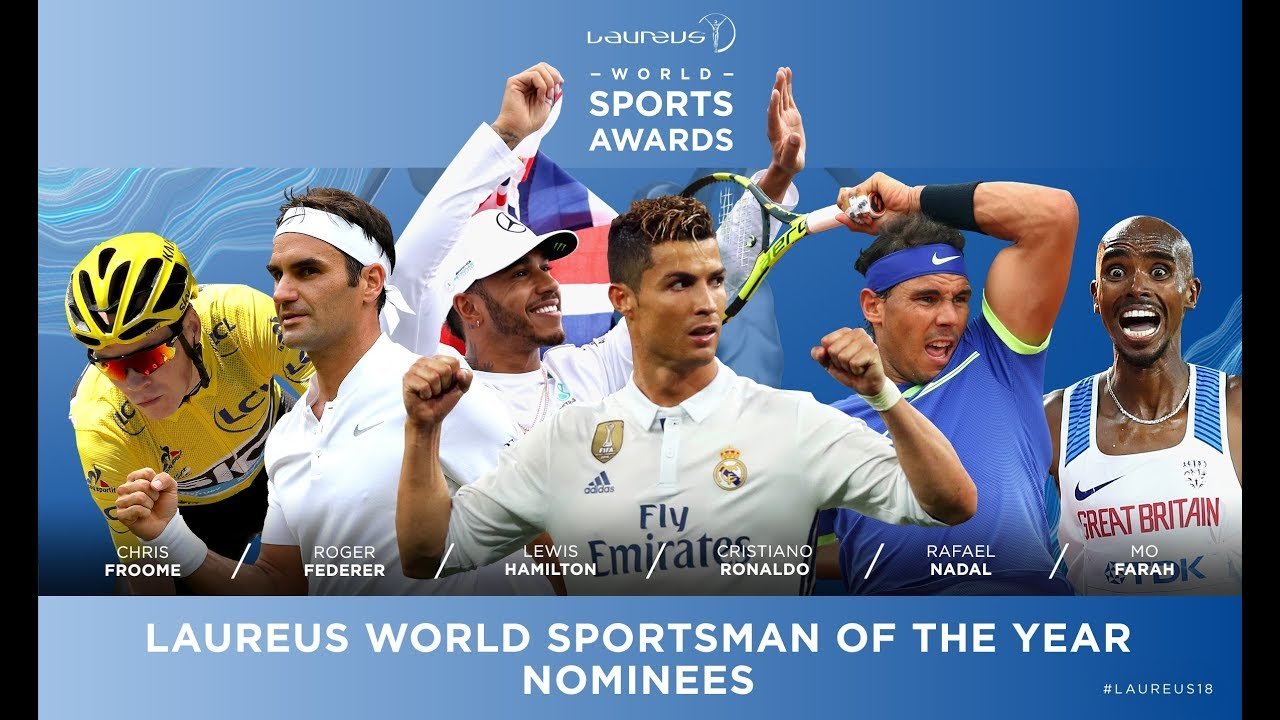 An impressive collection of the greatest women, men and teams in sport have been nominated for the 2018 Laureus World Sports Awards, following a ballot by the world’s sports media, the foundation said in a press release.

Tennis superstar Roger Federer’s impressive return to form after a knee injury, which saw him win his fifth Australian Open and eighth Wimbledon titles, sees him nominated in both the Laureus World Sportsman of the Year and Laureus World Comeback of the Year categories. Federer, a four-time Award winner, could become the most decorated Laureus Award winner at the 2018 ceremony in Monaco on February 27.

Joining Federer and Ronaldo in what is sure to be a hotly contested Sportsman of the Year category is athletics world championships 10,000m gold and 5,000m silver medal-winning athlete Mo Farah, four-time Tour de France winner Chris Froome, four-time Formula One world champion Lewis Hamilton and French and US Open champion Rafael Nadal.

Votes can be cast at myLaureus.com until February 26, with the winner being announced on stage at the Awards in Monaco.

Local News Staff Writer - January 9, 2019
The lawyers for the Russian businessman and owner of the Monaco football club, Dmitry Rybolovlev, promised to appeal to the European Court of Human Rights.

Monaco still has work to do on... 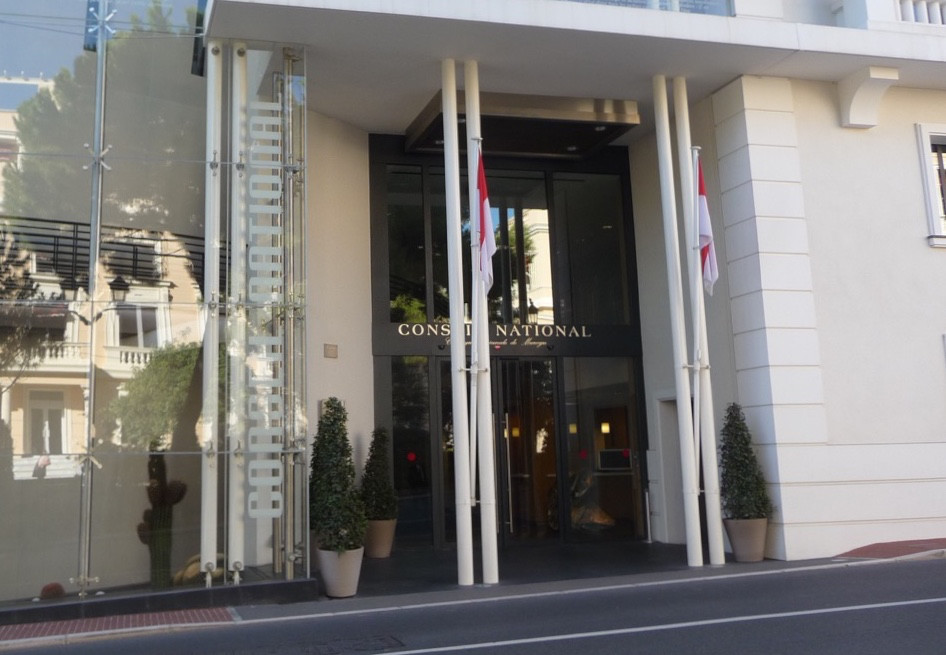 In its report on Monaco published on Thursday, July 13, the Council of Europe’s anti-corruption body (GRECO) concludes that although the management of anti-corruption policies has continued to evolve in the right direction in recent years and anti-corruption mechanisms have gradually been strengthened, there is still progress to be made. The report, having been authorised by Monaco for publication, states: “In the case of members of parliament, there is no code of conduct governing the acceptance of gifts and other benefits, occasional conflicts of interest or relations with lobbies. GRECO also calls for members of parliament to be required to make periodical declarations of interests and for effective supervisory machinery to be established.” The published document also claims “the transparency of parliamentary work and consultations needs to be improved”. GRECO said that “there is no record of criminal or disciplinary proceedings relating to the integrity of a parliamentarian, which may be as much due to the absence of intrinsic problems as to the absence of specific rules and mechanisms designed to preserve the integrity of national elected representatives.” As regards judges and prosecutors, Monaco makes significant use of French officials, GRECO noted. This element of outside involvement moderates the possible consequences of close social relations, according to the GRECO report. A team of evaluators had visited Monaco in November, 2016, to meet, among others, parliamentarians and magistrates. Subsequently, a Monegasque delegation visited Strasbourg in order to be able to answer questions from the members of the GRECO Committee – meeting in plenary session – and to provide all relevant information. Implementation of the 16 recommendations made to Monaco will be assessed by GRECO in the first half of 2019 under its specific monitoring procedures.