Support for the EU on the rise

Support for the EU on the rise 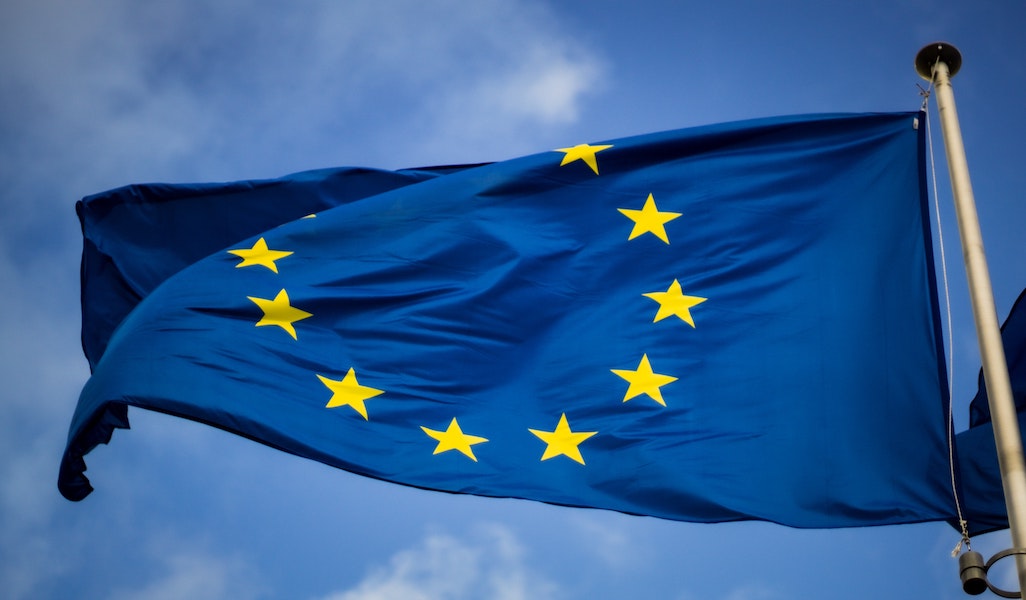 Almost half of the European population is happy with the EU, according to a new report, the highest level of positivity in over a decade.

The European Union (EU) is still working as a united front, despite the trials and tribulations currently being experienced.

In the 2022 Standard Eurobarometer survey, which is a collection of cross-nation public opinion polls conducted regularly by the EU since 1974, 49% of citizens have expressed trust in the bloc, with 65% being optimistic about the future, a three-point increase on the last poll taken in January and February.

The positivity image of the EU now stands at 47%, the highest level reached since autumn 2009, while 36% of respondents had a neutral view and 16% were negative.

With regard to the war in Ukraine, the people said they strongly backed the bloc’s response, with 92% approving of the level of humanitarian support and 90% liking the way countries were welcoming Ukrainian refugees. Sanctions on Russia and targeted Russians got a 78% approval rate, and 68% think the EU should be financing and supplying military equipment to Ukraine.

The majority of the EU populace, 87%, think the EU needs to invest more heavily in renewable energy, and 86% to reduce dependence on Russian gas. Independence from energy producers outside the EU also ranks high at 85%.

The economic situation has people rattled and only 40% have positive perceptions. The majority of respondents think the situation will get worse in the next year, but 72% of people are nonetheless confident in the euro, despite 54% being concerned about inflation and rising prices.

Finally, the people interviewed are happy with the way Covid is being handled and 63% trust the EU to take the right decisions for the future on this front.
Photo by Christian Lue on Unsplash