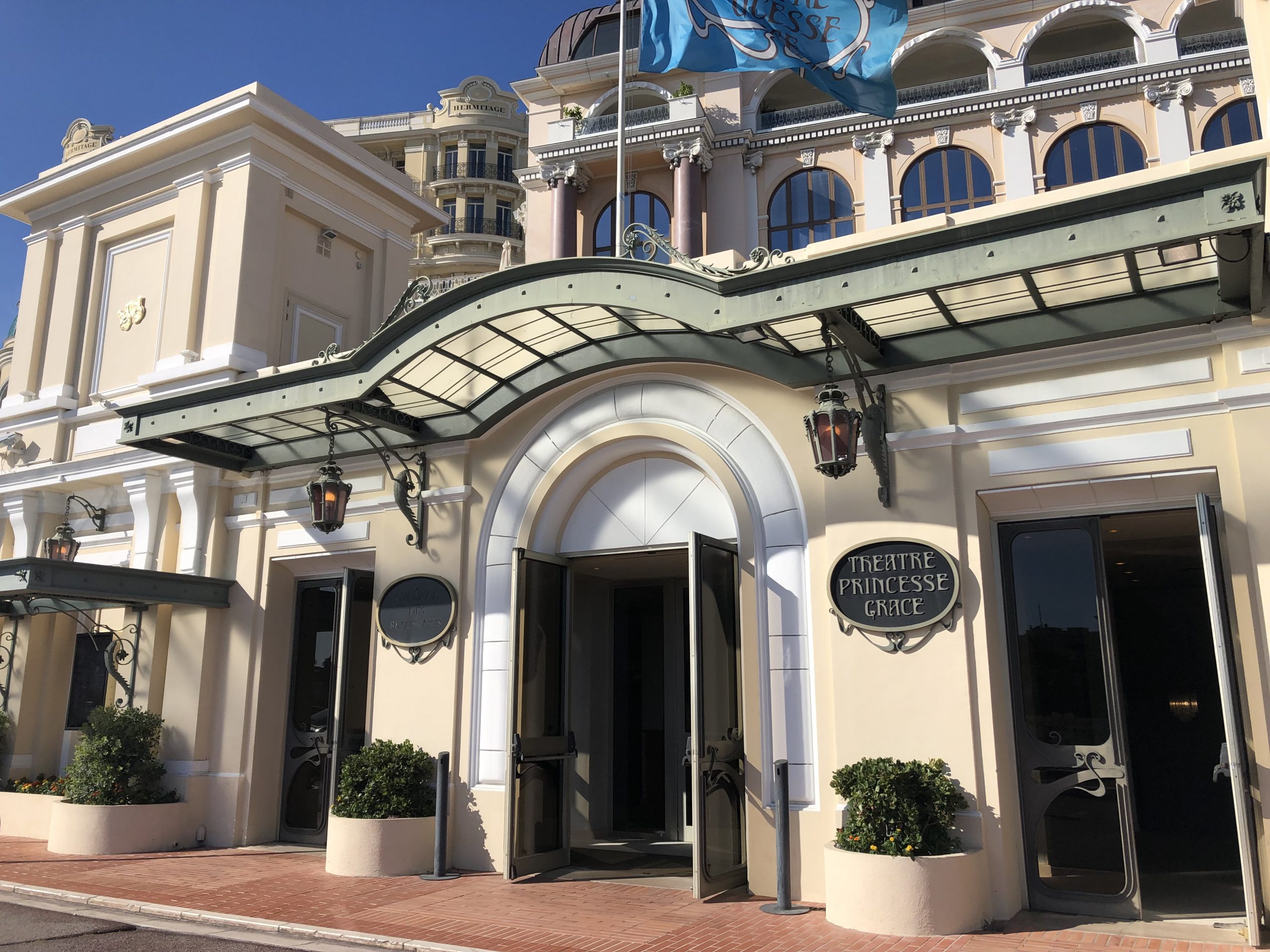 Several Monaco artists and cultural players are donating proceeds from upcoming events to the Monaco Red Cross to support Ukrainians in their time of need.

Monaco’s cultural and artistic institutions are banding together to show solidarity with the Ukrainian people, donating all event proceeds to the Monaco Red Cross to distribute where they are most needed.

The Monte-Carlo Opera’s premiere of Wozzeck on 25th March was the first participatory event.

Upcoming events include a Radio France Philharmonic Orchestra Concert being held on 31st March during the Monte-Carlo Spring Arts Festival at the big Top in Fontvieille, followed by a play by Edouard Baer entitled ‘The Lucubrations of a Man Suddenly Struck by Grace’ on 7th April at the Princess Grace Theatre.

Then the Monte-Carlo Philharmonic will be performing a concert by Maria João Pires on 8th April at the Auditorium Rainier III, which will be conducted by Kazuki Yamada.

Additionally, the Rencontres Philosophiques de Monaco (Monaco Philosophical Meetings) is putting together an evening of solidarity with Ukraine and supporting researchers and students who are victims of the war on 28th March at the Maison de l’Ocean in Paris.

Finally, the New National Museum of Monaco plans, within the framework of the actions initiated by the International Council of Museums (ICOM) and the Blue Shield, to participate in the sending of equipment to help protect the collections on site.

For information or tickets to any of these events, visit the individual websites.

Photo of the Prince Grace Theatre, by Monaco Life