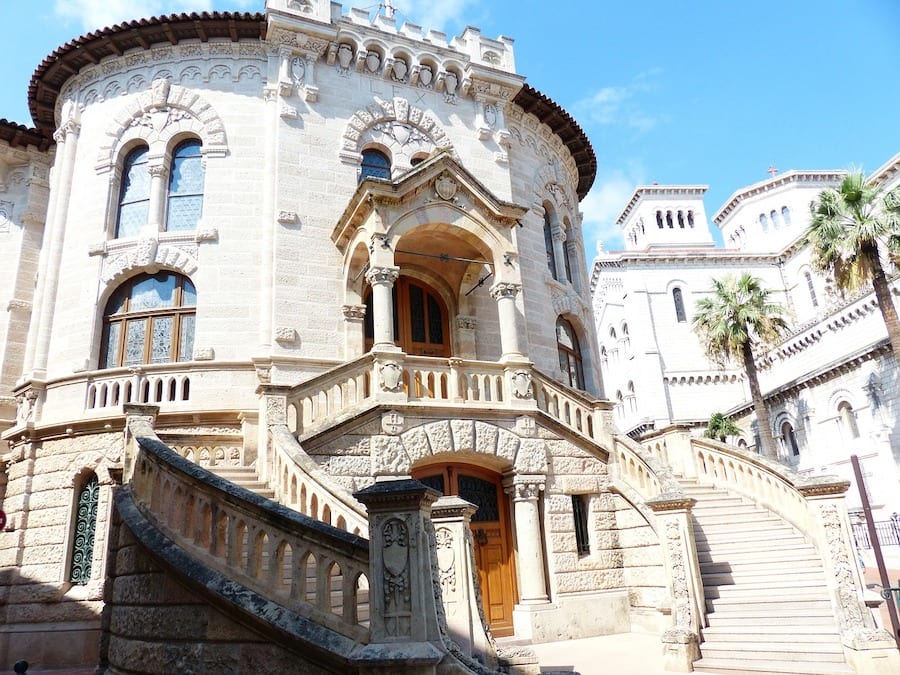 A landmark decision by the Supreme Court has no doubt sent small sighs of relief through the business community. It states that, in the event a company ceases to be able to pay their bills, that the responsibility does not necessarily fall to the managing directors to fill in the gaps.

The Supreme Court released word to the press of its decision that will be of interest to business owners in the Principality, as well as to vendors that are struggling to get compensation for non-payment of goods and services proffered.

On 11thJune 2021, the Court decided to uphold the constitutionality of a specific article of the Commercial Code declaring that in the event of a company being unable to pay debts from company coffers, that the responsibility was to fall to the directors of said company, following the law stated in the Constitution to ensure the liabilities are taken care of. That is unless the management can “justify that they have brought to the management all the due diligence.”

Article 560, the one in question, establishes a presumption of responsibility to pay back debts come what may and comes about after a legal battle that went before the court of First Instance. The dispute was between a liquidator and a public limited company and its former directors who questioned the constitutionality of the article. The Court of First Instance referred the case to the Supreme Court, who have the final say in matters regarding assessment of legality of current laws.

According to the press release, the Supreme Court ruled that “Article 560 of the Commercial Code does not violate the rights of the defence and the principle of equality before the courts guaranteed by the Constitution after noting that this provision responds to a reason of general interest since the legislator intended to ensure the effective settlement of social debts; that the presumption established by this provision is ‘rebuttable’ in the sense that the company director can escape the presumption of responsibility by justifying before the judge that by his behaviour and management, he has brought all the activity and due diligence in the interest of the legal person; that he is free to ask the judge to order the communication of documents held by the other party in order to ensure his defence and, finally, that, moreover, the judge always has the option, in view of the circumstances of the case, to exempt the manager, in whole or in part, from the obligation to meet liabilities.”

This is second case brought against article 560. On 4th December 2018, the Supreme Court held that the law was not contrary to the European Convention on Human Rights of Men, and that it fully conforms with international law.