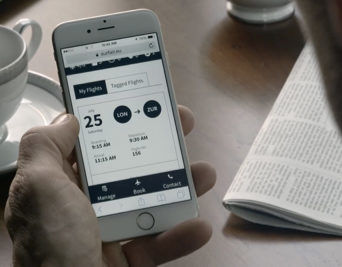 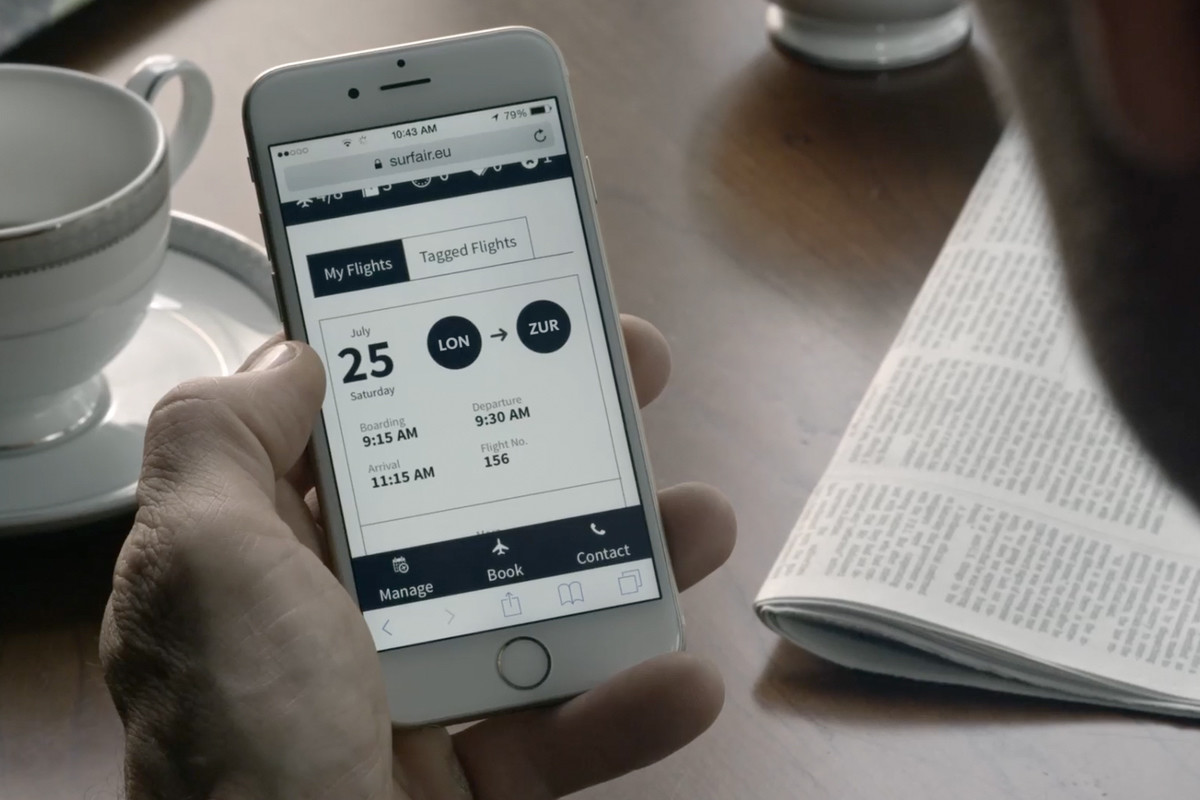 Surf Air, the members-only airline, will be launching its London-Cannes service on July 4.

The airline has been operating successfully for four years in California, where it counts 3,000 members who have access to 85 flights a day, including 30 between LA to San Francisco.

The company recently added operations in Texas, where already 1,000 people have signed up for the all-you-can-fly in a month for a flat fee service.

Now Surf Air, who own all their aircraft, is expanding its membership airline to Europe.

“This is an inaugural milestone for Surf Air,” Simon Tailing-Smith, CEO at Surf Air told Monaco Life, “and a step towards international expansion that will change peoples lives.”

The airline is subscription based, whereby passengers pay a monthly fee that allows them to fly as much as they wish.

“To give you an example,” said Mr Tailing-Smith, who spent 22 years with British Airways, “the average client in California flies four times a week, but the most frequent-flying member travels 28 times a month.” 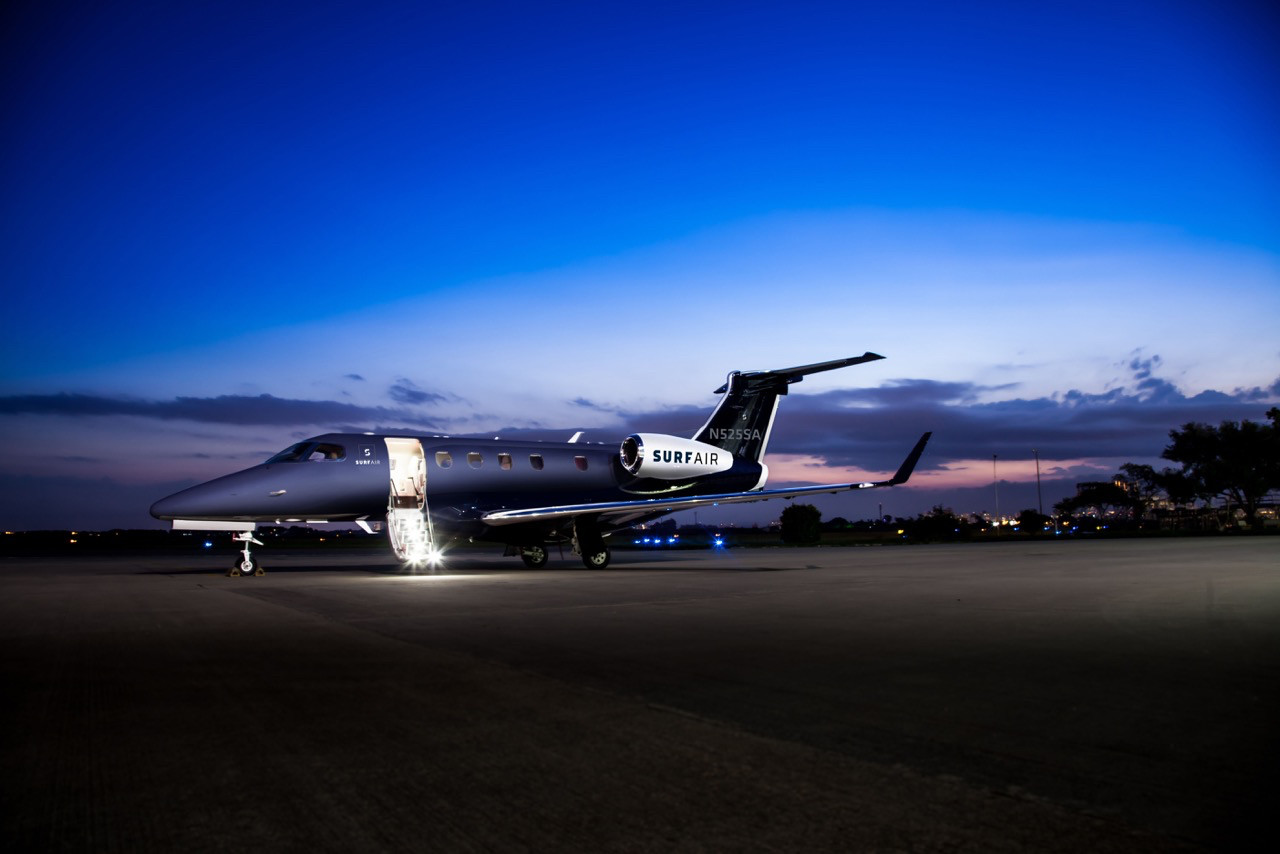 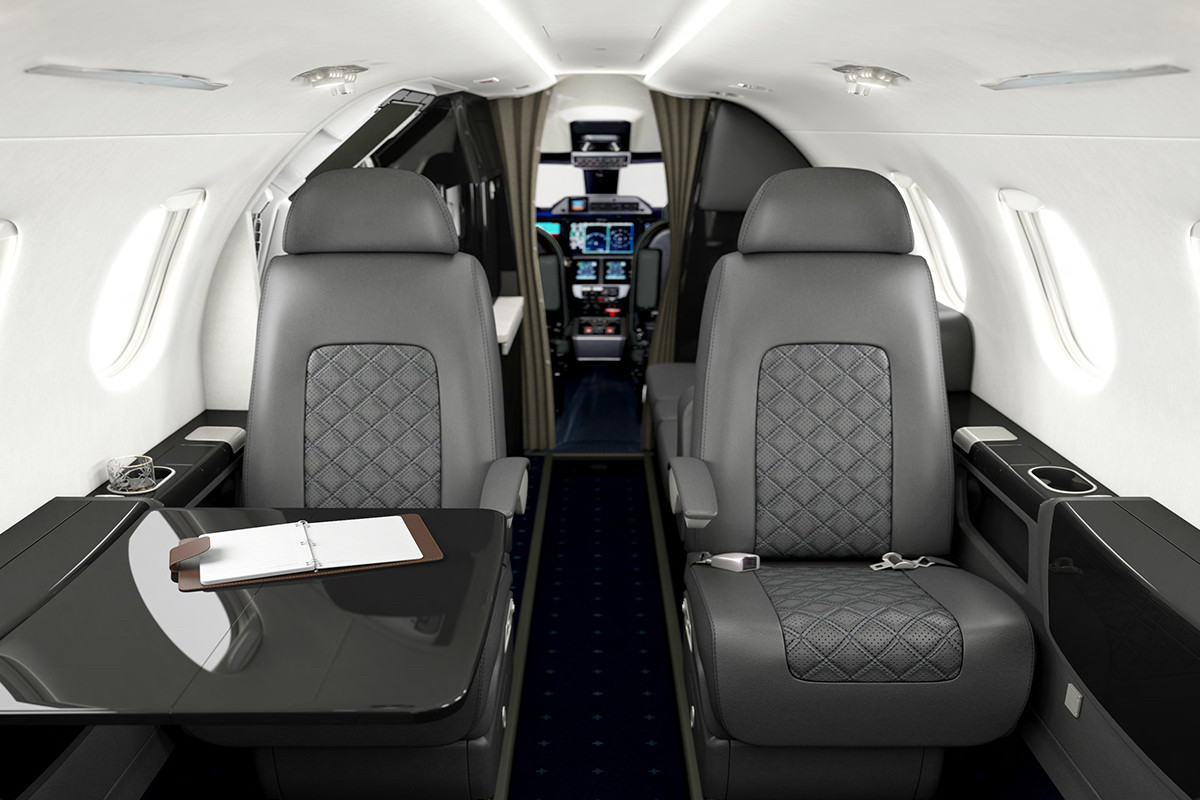 Membership does have its privileges. In the case of Surf Air, it allows members to arrive up to fifteen minutes before a flight, and provides self-service access onboard to snacks, tea coffee, and a bar, all free of charge. Two pilots are on every flight.

Surf Air is hoping to tap into the numerous premium travellers, euro commuters and second-home owners in Monaco and the South of France.

The 2-hour flight from London-Luton and Cannes-Mandelieu airport (the company is currently in negotiations with a Monaco helicopter service, and eyeing a St Tropez connection as well) departs at 8:30 am on Tuesday and 3 pm Thursday, although they are optimistic that demand will soon necessitate daily service.

Leaving Cannes to London, Surf Air expects to be operating a daily flight later this year.

The London-Ibiza route kicked off on June 23.

Additionally, there is a one-time only joining fee of €1,300.