Suspect hands over drugs from his boxers 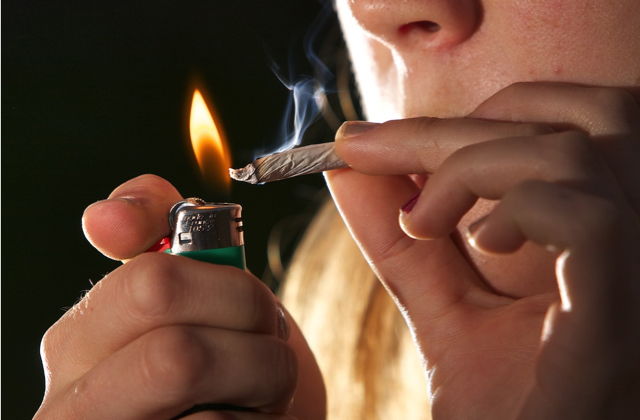 A routine roadside inspection shortly after midnight at the Jardin Exotique surprised the policemen on duty on April 24. When one of the officers asked the driver if he was carrying drugs, the 24-year-old suspect unbuttoned his pants and handed over a bag of 23g cannabis from his boxers.

Asked about the origin of the hemp, he said he bought the drug the same evening from an individual in the parking lot of the cinema Pathé Lingostière in Nice for the sum of €70.

In her statement, using carefully-chosen language, prosecutor Cyrielle Colle defined the defendant as “a personality inclined to transgress the law”. He has 13 criminal citations in France from 2009 until 2015, including for violence and narcotics offences.

The accused was absent from the hearing, but communicated to the court that on the day in question he had come to Monaco to buy cigarettes and to refuel his BMW. He admitted smoking one to two joints a day. Despite his absence, he was sentenced to one month in prison.

The winner of the Startup Weekend 2017 was the group Atletude – the Airbnb for tennis court owners and tinder for tennis players – which will receive marketing and business support over the next year.[/caption] Another edition of the Startup Weekend Monte Carlo came to a close Sunday night at the Columbus Hotel, with over 80 participants from Monaco to Marseille. Organised by Startup Weekend 2017 Director Maxime Douce and members of Monaco’s Junior Chamber of Commerce (JCEM), this fourth edition brought nine teams to the stage on Sunday to make their 5-minute presentations to a panel of judges. Each pitch had to include a business plan, customer validation and execution of the project, and was followed by a 3-minute question period. The six-person panel comprised National Counsellor Thierry Crovetto, Stephane Garino, a partner at KPMG, Fabrice Marquet, the Director of the new incubator project, MonacoTech, Laurence Garino, Director of the Welcome Office, Emmanuel Falco, Private Advisor of the Prince’s cabinet, and Olivier Mura, President of JCEM and Manager of MyWay. Over 54 non-stop hours, engineers, developers, entrepreneurs, marketing specialists, graphic designers and artists – all strangers on Friday afternoon – worked together over the weekend to establish their new business. The schedule was broken down into: Day One – 60-second Pitch & Team Up, Day Two – Learn & Work, and Day Three – Present & Chose. From beer distribution to making music for commercial premises to influence shoppers, and from the creation of the eco-coin to a netflix for financial services, many of these business ideas had already gone live by Sunday evening. [caption id="attachment_15696" align="alignnone" width="709"] 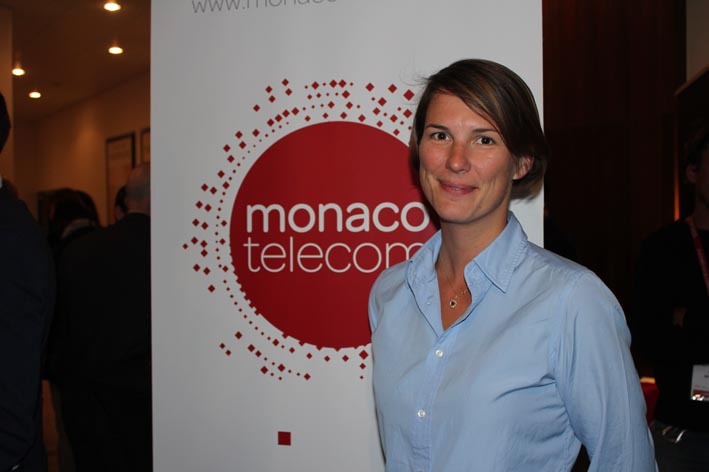 Laetitia Noyow Zwaans[/caption] Laetitia Noyow Zwaans, who has lived in Monaco since the age of 12, came to the event with an idea that she’s been thinking about over the past year. She spoke to Monaco Life, sleep deprived, about You. We. – “You drink, we drive.” “One night in Monaco, I was out and I couldn’t drive home because I’d had too much too drink,” the 35-year-old, who had never before met her team members, said. “All I could do was to leave my car, take off my heels and walk home. "So I’ve been working on this since last year, looking for viable solutions, and realised there’s a demand for this product. We did a market study on how much people are prepared to pay to be picked up and driven home in their car and balanced it with my financial necessities to run the company. It will take about two years before we turn a profit but it would be a sin not to move forward with the business after this weekend.” The winner of the Startup Weekend 2017 was the group Atletude – "the Airbnb for tennis court owners and tinder for tennis players" – which will receive marketing and business support over the next year. Startup Weekend was founded in 2007 by Andrew Hyde and is a non-profit organisation with its headquarters in Seattle, in the US. Thanks to the concept, more than 2,500 businesses have been created around the world in the last five years. The global sponsors are Google, Eventbrite and CO.