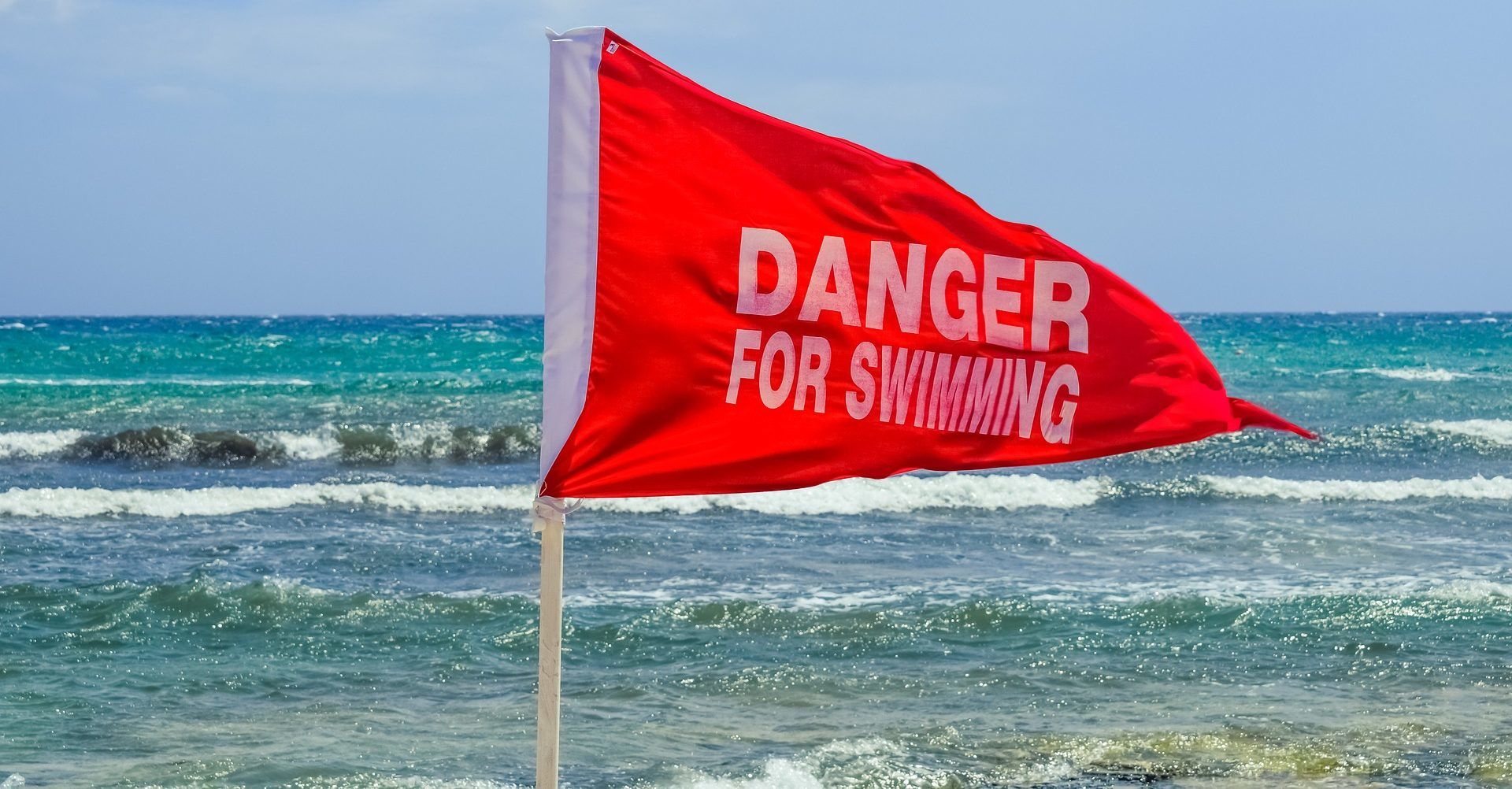 Monaco’s “Le Libecciu” vessel was launched on the afternoon of Friday, July 21, to rescue two swimmers in considerable difficulty. The Maritime and Airport Police Division boat, together with another craft, come to the aid of the two tourists off the solarium of Esplanade Stefano Casiraghi.

Heavy seas hampered the mission, but two rescuers went immediately into the water to save the two very experienced swimmers, one of whom was in a state of advanced distress and suffering from shock.

The two swimmers were immediately taken in charge by the Monaco fire service at Port Hercules. One was taken to the Emergency Room at the Princess Grace Hospital to receive the proper care. The two had entered the sea despite warning signs indicating the dangers.

Sir Stirling Moss in Monaco May 2016. Photo: Monaco Life.[/caption] Monaco’s many fans of British racing legend Sir Stirling Moss will be saddened to hear that the motorsport racing icon is retiring from public life. A statement posted by his son on Sir Stirling’s website said that he had made the decision to retire from public life at the age of 88, due to a slow recovery from a prolonged illness. In 2017, Moss spent 134 days in hospital due suffering from a chest infection. "To all of his many friends and fans around the world, who use this website for regular updates, my father would like to announce that he will be closing it down," the statement said. "Following his severe infections at the end of 2016 and his subsequent slow and arduous recovery, the decision has been made that, at the age of 88, the indefatigable man will finally retire, so that he and my mother can have some much deserved rest and spend more time with each other and the rest of the family. "The entire and extended Moss clan thank everyone for all their love and support over the years, and we wish you all a happy and prosperous 2018." Moss won 16 out of 66 Grand Prix events he entered during his Formula 1 days. He was the runner-up for the F1 championship on four occasions and is often considered to be the best racer to have never won the title. He was in Monaco for the Historic Grand Prix in May 2016, attending the 7th Credit Suisse Historic Racing Forum, 60 years ago to the day he won the 1956 Monaco Grand Prix for the Officine Alfieri Maserati team. “I would not swap my era for now. I had the pleasure of 600 races because I loved doing it. There’s no pleasure, exhilaration or fun nowadays,” the legend told the press. “Driver input those days was more by the driver. In 1961, there were 100 laps at the Monaco Grand Prix. I’d see the driver behind me, and every lap, I’d say to myself, ‘I’m going to try to do a perfect lap’. At the same time I have to make it look like I wasn’t working too hard, so I’d give a thumbs up to the driver behind while I was actually clenched on the ground.” He added, “Monaco is such an intimate course. Every lap I’d blow a kiss to the woman with the pale pink lipstick … it never went anywhere though …”