TAF invites public to discussion on environmental issues May 9 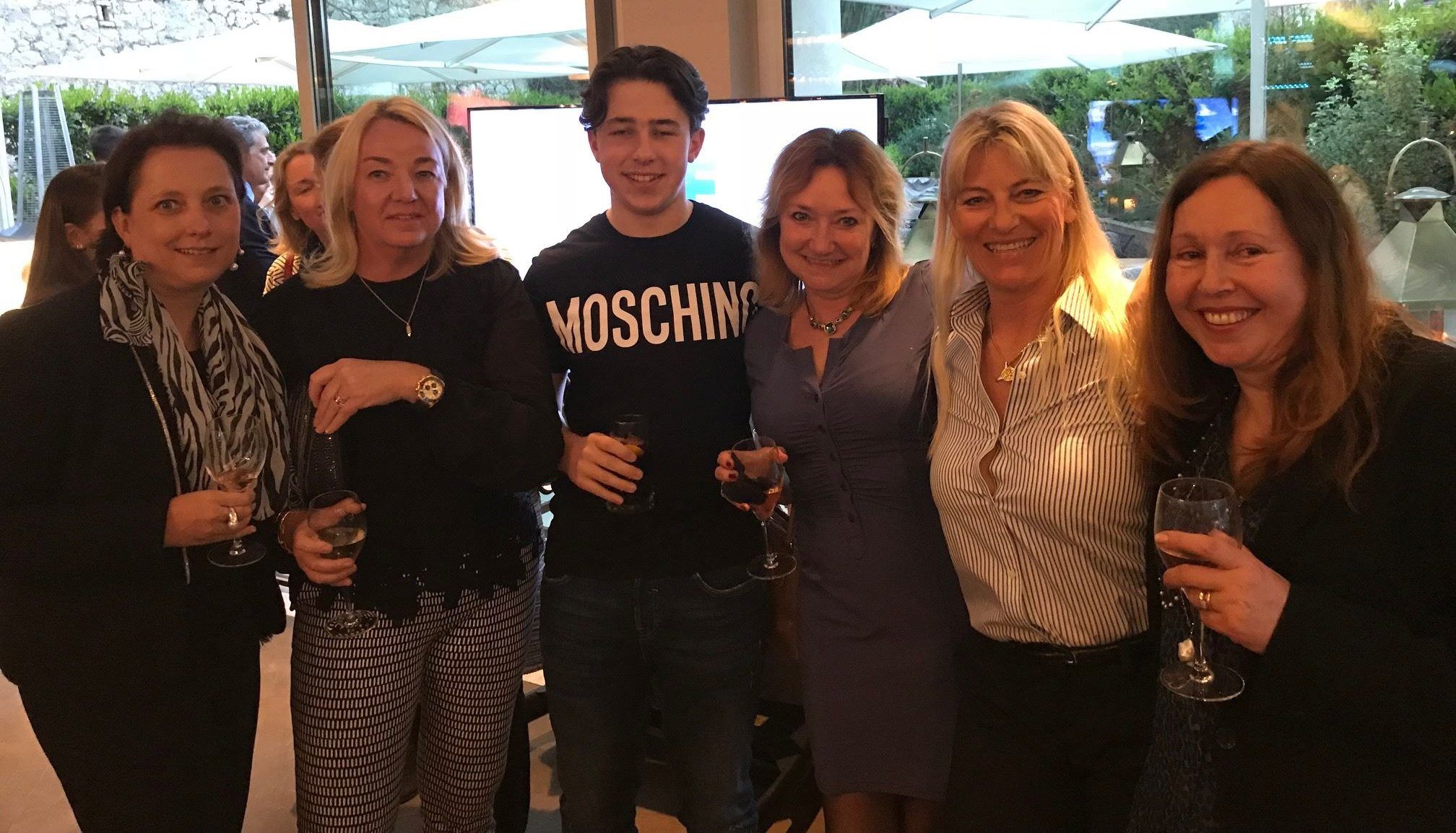 An interesting evening, open to the public, is being hosted by The Animal Fund (TAF) on May 9, at the Maison des Associations, from 7 pm. A university student, Angelo Legrand, will present a broad range of environmental issues. Angelo is an undergraduate student at Leiden University College in The Hague, and will graduate with a BSc in Earth, Energy and Sustainability in the summer of 2018.

The young student will cover the topics of energy and resource management, alternative energy strategies, ecosystem health, and the topic of his theses: aspect of fisheries management.

The meeting will also hear an update on previous events, activities and results. Organisers will also make a presentation of TAF’s Plastic Campaign in May and new events in June.

Help clean up the beach Sunday

On Thursday 19th November, the entire Principality proudly celebrates its National Day. So how much do you actually know about Monaco?

For lovers of the hauntingly beautiful genre, three Baroque music concerts will be held at St. Charles Church in early December, reserved for Monaco residents only.

The Principality has taken a huge step towards the digitalisation of schools, offering over 1,200 laptops to be used by students and incorporated in to new learning strategies for teachers. 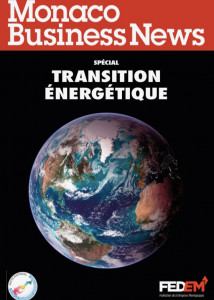 FEDEM, Monaco’s federation of employers, has just issued a special edition of Monaco Business News on the topic of energy transition, in French, with a forward by HSH Prince Albert. In his introduction, the Sovereign Prince reiterates his target of a 50 percent reduction in carbon emissions by 2030, with the aim of carbon neutrality for the Principality in 2050. He continues to say that there are three main sources of carbon emissions in Monaco, traffic, waste disposal, and energy consumption in buildings. As follow-up to the Livre Blanc [“The Energy Transition of the Principality of Monaco” presented in March 2017], the Prince explains he wanted “to create a national pact to mobilise our community in the broadest sense: Monegasques, residents, institutions and businesses, in reducing Monaco’s carbon footprint”. Prince Albert thanks the first signatories of the Charter of the National Pact for Energy Transition. “I encourage all those who have not already done so to get involved alongside me.” The Sovereign Prince congratulates FEDEM for its special edition of Monaco Business News consecrated to the energy transition pact. “This initiative contributes to the understanding of our collective initiative in favour of sustainable growth for the Principality.” He ends by saying, simply: “I'm counting on you.” Francesco Grosoli, CEO Barclays, Private Bank EMEA & Monaco Branch, is also featured in Monaco Business News’ special green edition. “All initiatives to encourage companies and individuals to take concrete action to solve environmental problems are crucial,” Mr Grosoli states. “At Barclays, we are committed to minimising our operational impact on the environment whenever and wherever possible. At our headquarters in Monaco, we have installed a new building management system that responsibly controls energy consumption devices and the efficient use of electricity and water. We have also put in place a vigorous waste sorting system for recycling.” Last November, the Tourism and Convention Bureau presented the new slogan “Green is the new Glam,” which will be at the heart of its future initiatives and used in all international marketing.