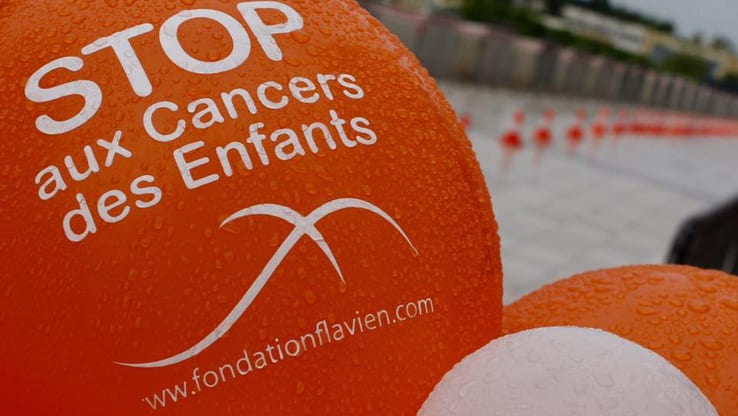 For the third edition of the Flavien Foundation’s ‘Pouce la Vie’ charity event, the organisers have chosen music from the world of American director Quentin Tarantino to create an evening not to be missed.

Being billed as the first pop-rock concert in Monaco this year, the Flavien Foundation is organising the concert for charity at the Auditorium Rainier III on Friday 18th June at 8pm.

Presented by Yann-Antony Noghès, the theme of the evening will be ‘Tarantino Night’, offering an homage to Quentin Tarantino’s cinematic world.

On the schedule are pianist Yann Cassar, who will be accompanied by Call Me Winston, a Tarantino tribute orchestra. Also on the bill are Harmonica player Greg Zlap, violinist Zhang Zhang and guitarist Leopoldo Giannola.

The Flavien Foundation is the leading paediatric cancer and rare childhood disease charity in the Principality. Created in 2014 by a grieving father for his son, Flavien Maccario, who succumbed to brain cancer at just eight-years-old, the association has been not only a tribute to the boy’s life, but also a lifeline for other children suffering from cancer or other rare diseases.

All funds raised from the evening will go to the foundation. Tickets are €25 for adults and €5 for under-16’s.