Taxi wars: Monaco and Alpes-Maritimes search for a solution

Taxi wars: Monaco and Alpes-Maritimes search for a solution 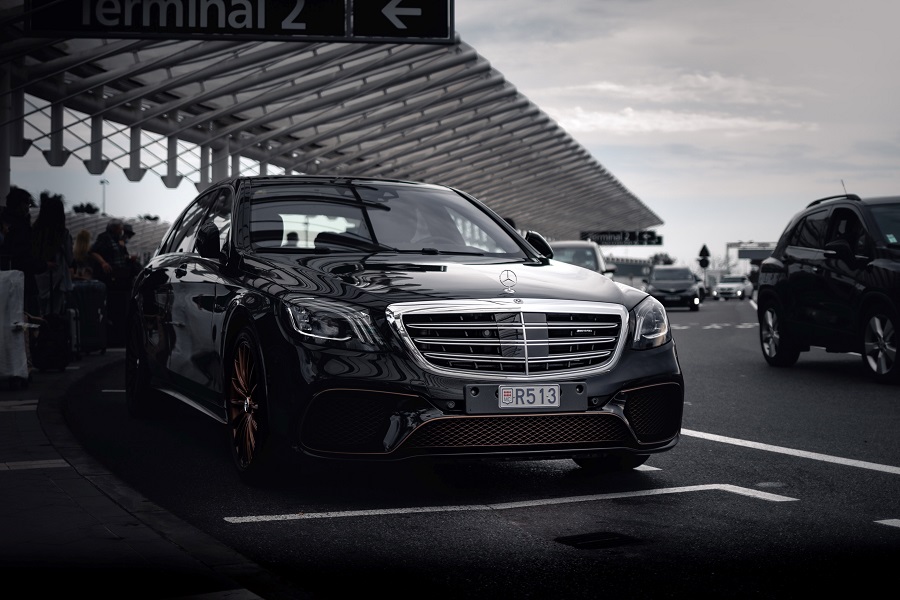 Communication lines between frustrated drivers on both sides of the Monaco-France border were opened this week in an effort to resolve the region’s “complex” taxi situation.

The transportation of passengers via taxi or VTC – often the status of an Uber vehicle – between the Principality and the neighbouring Alpes-Maritimes has been a sore spot for some time. Heated exchanges have been known to break out when French drivers impinge on Monaco-based drivers’ territory, and vice-versa, leading the governments on both sides to step in.

Currently, France-based drivers are allowed into Monaco to drop off customers. The tricky part comes when a France-based driver is requested to collect a customer from inside Monaco. In this case, the driver must request the issuance of a sticker in advance of the pick-up or risk being outside the law.

So far in 2022, 210 of these stickers or vignettes have been issued to French driving professionals (180 vignettes for VTCs and 30 for taxis). This sticker system was set to expire on 31st October, but has now been extended until 31st December.

The talks were attended by Monaco’s Minister of State Pierre Dartout along with Counsellor-Ministers Jean Castellini and Patrice Cellario, the Alpes-Maritimes Prefect, the First Counsellor of the French Embassy in Monaco and a number of Monegasque and French passenger driving professionals.

No categorical resolution was found, but several ideas were tabled, such as adapting the existing system to allow the “picking-up and dropping off [of] customers on the territory of the Principality, in view of the coming winter period, taking into consideration the existing differences between the profession of VTC and that of taxi.”

Minister Dartout sympathised with both sides, calling the situation “complex” given the close proximity of the two territories and the number of attractive events organised on both sides, but he also made clear his responsibility to protect the rights of Monaco’s drivers.